More than 80% of Indian blockchain developers may move outside India, according to a survey

The delay in the blockchain framework is causing India to lose out on jobs, drag in capital infusion, and more 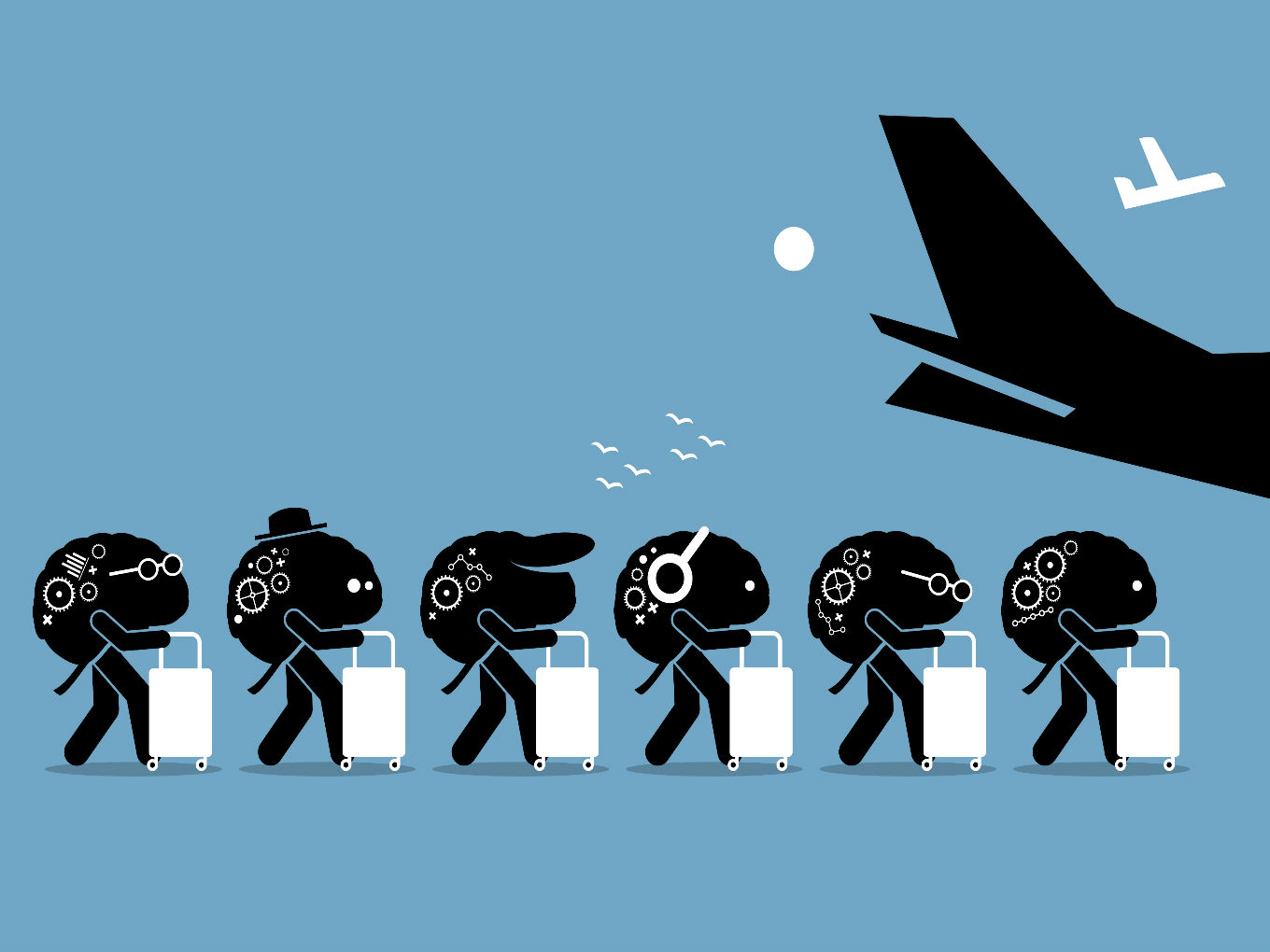 More than 80% of the blockchain developers in India may move abroad in search of better opportunities due to lack of “robust regulatory framework” in the country on blockchain technology.

This was revealed by a survey of over 100 developers conducted by blockchain community Incrypt over a period of six months.

The other reasons cited for the brain drain are:

This has also caused a setback on the skilling front, as highlighted by hiring solutions provider Belong Technologies. Only 5,000 (0.25%) of the 2 Mn software developers in India at present have the right blockchain skills.

“The delay in putting together a framework for blockchain is causing India to lose out on jobs, drag in capital infusion, lack of innovation for local problems, talent flight, and setback in global positioning,” said the survey report.

The blockchain developers are expected to move to nations like Singapore, Dubai, Estonia and Switzerland that offer tax incentives and e-residency for startups.

The Reserve Bank of India (RBI) on April 6 notified banks asking them to stop offering services to exchanges and crypto-related businesses in India. Banks such as the SBI,  HDFC, AXIS, YES, ICICI, and Kotak Mahindra have already stopped most of their services to cryptocurrency exchanges and other entities and traders.

This has certainly affected blockchain entrepreneurs, developers and exchanges in India.

Although the Niti Aayog in February announced its plans to roll out a discussion paper on blockchain technology, no step has been taken so far in this regard.

“At a time when IT services industry is losing jobs, India needs to move fast in putting in place appropriate regulations to manage risks and attract global investment in the blockchain,” he added.

The only glitch for Indian developers here is that many of these projects come with token-based incentives, which is often the mode of payment in cryptocurrencies.

“An Indian developer may be able to receive tokens but if there is no legal way to convert them into Indian rupees, a majority of prospective professionals may be deterred by the possibility that these incentives may be worthless in India or whether the government will consider their work non-compliant in any way,” the report said.

Brain Drain? Nothing New For India

Brain drain as a term came into existence in the 1960s when the skilled workforce of developing nations started emigrating to richer countries in search of better job opportunities and living conditions.

India has suffered brain drain for long. First, it was IIT/ IIM students who, in pursuit of million-dollar packages, moved out of the country. However, in the last few years, a reversal of this trend was observed. Several degree-holders from premier institutes in India turned down lucrative pay packages from foreign companies in their quest to start up their own ventures back home.

PM Narendra Modi’s Startup India movement provided a much-needed boost to new entrepreneurs by promising to work towards building a sustainable and effective startup ecosystem in India in the future.

While the government is quite progressive when it comes to fintech, AI, ML, and IoT startups (as observed in the Union budget 2018), it is yet to realise the full potential of cryptocurrencies and blockchain and draw up regulatory frameworks for these technologies.