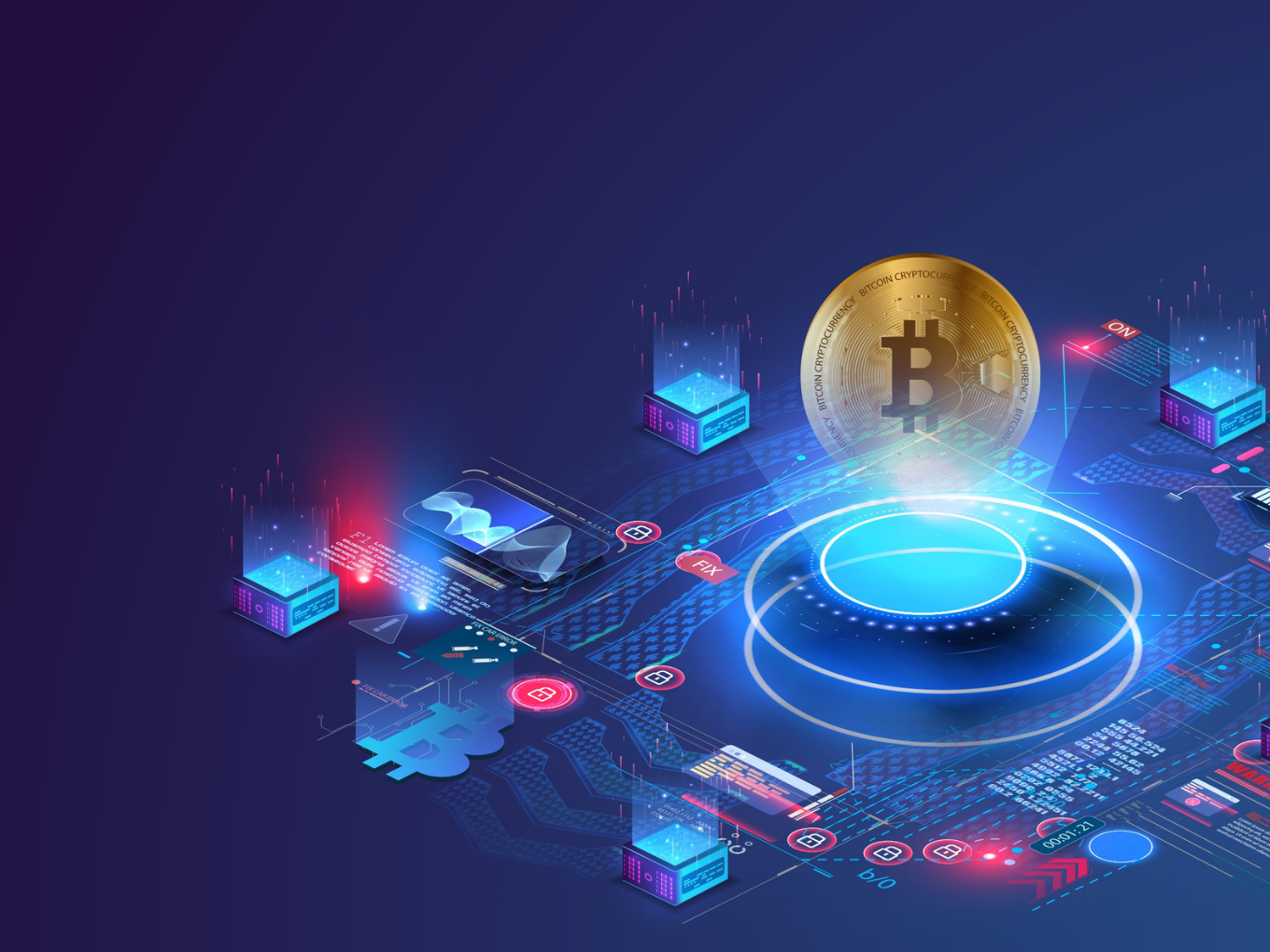 Proceeds from the funding will be utilised to expand the team that can focus on securing prominent blockchains such as Solana, Polkadot, Algorand and others

bitsCrunch is reportedly planning to have dedicated teams for its securing services such as Scour, Liquify and Crunch DaVinci

NFT-focused blockchain analytics startup, bitsCrunch has raised $3.6 Mn in a private round of funding from lead investor, Animoca Brands with participation from Coinbase Ventures, Crypto.com Capital, Polygon Studios, and other investors.

Proceeds from the funding will be utilised to expand the team that can focus on securing many prominent blockchains such as Solana, Polkadot, Algorand and others. The startup is reportedly planning to have dedicated teams for its securing services such as Scour, Liquify and Crunch DaVinci.

“We are glad to be backed by some of the best-in-class investors like Animoca Brands, Coinbase Ventures, Crypto.com Capital, Polygon Studios and other leaders in the blockchain industry,” said Vijay Pravin Maharajan, founder and CEO of bitsCrunch.

Established by Pravin, bitsCrunch is based in Munich, Germany and has operations in India. It helps people to make purchasing decisions on NFTs, enabling people to decide which NFTs to buy, and which not to buy.

The startup claims to have more than 8X growth in the global user base in the last year. It aims to preserve the NFT ecosystem. Its lead investor in the funding round, Animoca Brands is a big player in the gamification and blockchain sector and claims to have a large portfolio of over 150 investments in NFT-related companies and decentralised projects.

“With the increasing number of non-fungible digital assets in circulation and the rise in NFT marketplaces, bitsCrunch has the potential to contribute meaningfully to the safety and security of the emerging open metaverse,” said, Yat Siu, executive chairman and cofounder of Animoca Brands.

In September 2021, bitsCrunch had garnered $750k in its seed funding round from GenBlock Capital, Ledger Prime, Covalent, Double Peak, Synaps and MEXC Global.

Proceeds from the funding round were used in procuring products into production. In addition, funds were employed for infrastructure expansion to other blockchains in the space to render NFT collectors, as well as traders, with the best analytics capabilities possible.

According to a Nasscom and WazirX report, the Indian crypto-tech industry has been growing rapidly in the last few years. It has grown 39% in the last five years against $74.2 Mn in FY21 and is expected to reach nearly $241 Mn by 2030.