BJP Leaders Call For Action Against Twitter After Trump Ban

BJP Leaders Call For Action Against Twitter After Trump Ban

Under the IT intermediary guidelines, social media platforms may have to keep the Indian government in the loop of actions they are taking

Any account used by Trump to get around the ban could face permanent suspension as well, Twitter has said 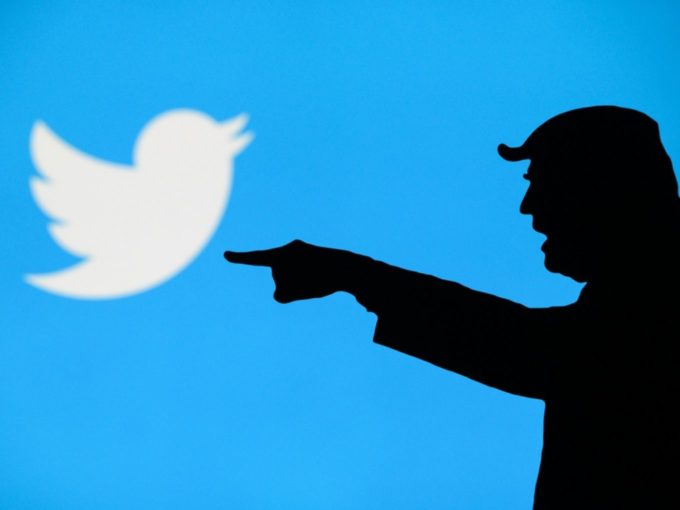 Social media giant Twitter and Facebook have banned US President Donald Trump over the recent attack on US Capitol building. While many have pulled up the social media platforms for their delayed actions, Bharatiya Janata Party (BJP) leader and member of parliament Tejasvi Surya sided with Trump calling this an attack on freedom of speech.

Surya took to Twitter, citing the incident as a “wake-up call for democracies” on the threat posed by “unregulated” big-tech companies. We further added that India should review its intermediaries regulations in order to protect its democracy.

It is important to note that the Indian government is currently working on an intermediary policy to get a greater control over social media platforms and internet companies in India. The policy was first floated in December 2018. As per media reports, the guidelines have proposed that social media/internet companies should keep the government in the loop of whatever action they are taking over objectionable content or content that spreads misinformation.

Why Was Trump Permanently Banned?

In a blog post, Twitter had explained that Trump’s account was banned due to the risk of further incitement of violence. The platform emphasised that they have closely reviewed Trump’s recent Tweets and the context around them, specifically how they are being received and interpreted on and off Twitter.

The social media giant also mentioned two of Trump’s tweets for violating its ‘glorification of violence policy’. “As such, our determination is that the two Tweets above are likely to inspire others to replicate the violent acts that took place on January 6, 2021, and that there are multiple indicators that they are being received and understood as encouragement to do so,” Twitter added.

Amit Malviya, another BJP leader and in charge of the party’s technology department, also called out Twitter for banning Trump, saying that it sets a dangerous precedent and showcases Twitter’s intolerance. “It has less to do with his views and more to do with intolerance for a differing point. Ironically, those who claim to champion free speech are celebrating. Big tech firms are now the new oligarchs,” he said.

Earlier today, Twitter also banned @TeamTrump, account of Trump’s presidential campaign, for tweeting a statement on Trump’s behalf, accusing Twitter of “banning free speech’ and coordinating with “the Democrats and the Radical Left” to silence him. The platform also deleted new tweets made by Trump through the official government account @POTUS (President Of The United States).

The company has said that any account used by Trump to get around the ban could face permanent suspension as well, under its “ban evasion” policy.