With New Leadership Team, Crypto Startup ZebPay Is Back In India

With New Leadership Team, Crypto Startup ZebPay Is Back In India

The cryptocurrency company is now being led by CEO Rahul Pagidipati

The company has also onboarded new leaders for finance, marketing and strategy

ZebPay had shuttered its Indian business in September 2018 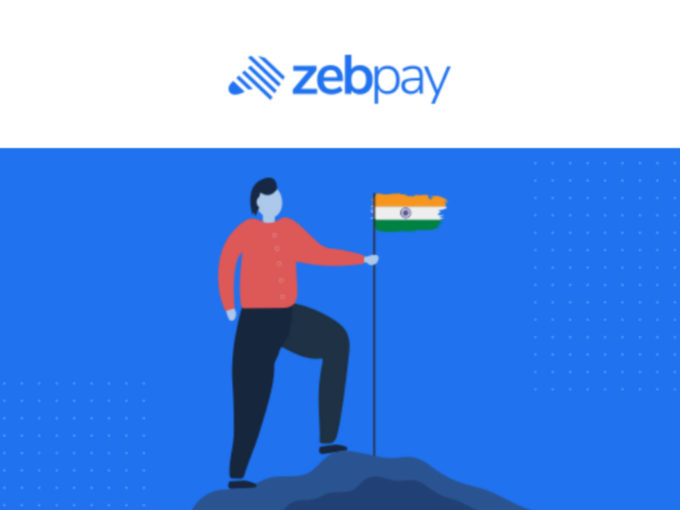 Amid the lack of cryptocurrency rules and regulations in India, ZebPay had shut down its business in the country in September 2018. However, with the beginning of 2020, the company is now getting back to the country with a revamped spirit and new leadership team.

Multiple sources had told Inc42 about a leadership shuffle in ZebPay ahead of planned India comeback. The company on Wednesday (January 29) made this official and announced new hires in leadership roles as well.

The charge of the company is now being led by new CEO Rahul Pagidipati. With over two decades of experience, Pagidipati has been associated with Anion Healthcare Services, Rediff and other companies. At the same time, ZebPay has also onboarded a new CFO, CMO and chief strategy officer with a “vision to become one of the most trusted, innovative blockchain service companies in the world.”

ZebPay Back In India

ZebPay had decided to down its shutters in the aftermath of the circular issued by the Reserve Bank of India (RBI) on April 6, 2018, restricting banks and regulated payments companies from extending any services to crypto exchanges and wallets.

However, since then, nothing has changed for the better in Indian crypto community and instead the problems have increased. In July 2019, the government’s inter-ministerial committee (IMC) submitted a report on the use of virtual currencies in India, which recommended a ban on cryptocurrencies. While this is yet to be passed into law, the feeling is that the government is looking at a national virtual currency instead of allowing private cryptocurrencies.

Since 2018, several crypto startups such as Koinex, Coinsecure, BTCXIndia, MoneyTrade, Bitconnect have shut down, mostly due to the regulatory challenges.

Just recently, the National e-Governance Division (NeGD), under the ministry of electronics and information technology (MeitY), submitted a draft national strategy on blockchain for stakeholder comments. The draft suggested that the Reserve Bank of India (RBI) should release a Central Bank Digital INR (CBDR) administered over a public permissioned blockchain and supporting decentralised applications.

But ZebPay is now back and the new CEO says he is “1000% all-in”. In a Twitter thread where a user said, “New strategy 2.0 to scam Indian in a new way” for ZebPay, Pagidipati replied, “We are back – I am 1000% all-in and we are not going to quit.  We are going to work with our customers and the government to make Blockchain and Crypto regulated as it is in the USA, Japan, and Singapore.”

But What Is ZebPay Planning Now?

The company in its letter to users said that it is working on multiple products. In the coming months, it will launch crypto-to-crypto trading to allow users to trade pairs such as ETH-BTC and other stablecoins with instant buy/sell. It also offers options to earn passive income via cryptocurrency.

To further support this adoption, the company has decided, for a limited time, to waive trading fees for one select pair each month, starting with BTC-ETH. The company said that previously, trading fees covered the costs of maintaining its wallet technology, as well as the expert personnel who guard the crypto holdings.

The new ZebPay team has emphasised that “It has been a long, hard road but we remain committed to bringing the benefits of blockchain to India with the best service and lowest cost. We look forward to sharing more with you soon.”

With ZebPay’s re-entry, will we see more companies make a comeback in the crypto market?