The company expects to be “contribution margin-positive” by July 2020

BigBasket projects a top line of INR 5,000 Cr to close out FY20 in March 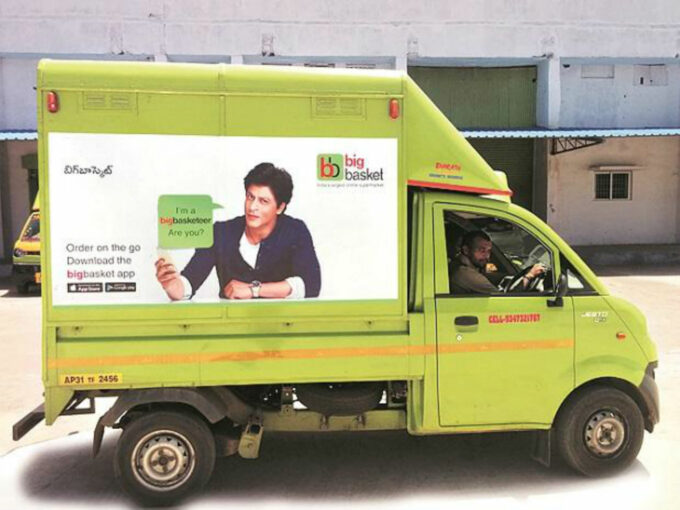 Bengaluru-headquartered grocery company BigBasket is now looking to go public by 2023 after raising a “last” round of funding and achieving positive unit economics.

Menon said that the company is contribution-margin positive in existing cities and thus has been able to reduce dependency on external funding. However, to go public, BigBasket wants to raise the last round of funding of around $150 Mn-$200 Mn in July-August 2020.

Further, the company aims to close FY20 with a top line of INR 5000 Cr and take it to INR 7000 Cr in FY22. In a bid to achieve profitability, BigBasket has also decided not to expand into newer cities, and will instead focus on deepening its existing presence and growing the average revenue per user. “This is because grocery is such a huge market, and the idea is to go deeper than spread yourself thinner,” said Menon.

In terms of products, the company will continue to invest in BB Daily, its milk subscription business, which has an average order size of around INR 100, in comparison to grocery business with an average order value of INR 1,500.

Founded in 2011 by VS Sudhakar, Hari Menon, Vipul Parekh, VS Ramesh and Abhinay Choudhari, BigBasket began as a grocery delivery startup. It has now expanded into a catalogue of household essentials and cosmetics, among other items of daily use. The company currently operates in 26 cities and claims to process over 1.40 lakh orders per day. The company also claims to have over one crore of users on board.

In the last financial year that ended in March 2019, BigBasket’s B2C arm recorded over INR 3,250 Cr in sales, noting a 60% jump from FY2018. But the company also warned of uncertainty on when it will attain profitability. As per filings, the management hopes that it will be able to generate sufficient cash flows to meet its obligations based on the growth recorded during the year.

Morgan Stanley expects the online food and grocery segment to become the fastest-growing segment in India, expanding at a CAGR of 141% by 2020 and contributing $15 Bn or 12.5% of overall online retail sales. According to another report, the Indian online grocery market is estimated to reach $40 Mn (INR 270 Cr) by FY19, growing at a CAGR of 62% from 2016 to 2022.