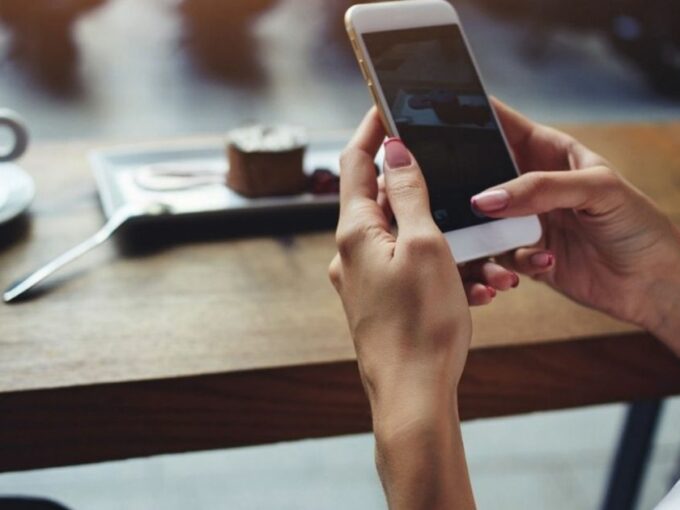 TRAI said it wasn’t the right time to recommend a comprehensive regulatory framework for them and raised issues regarding equal opportunities for telecom companies and OTT players.

BIF in a statement, said, “(The decision was) a forward-looking approach to not regulate a sector wherein there have been no demonstrable and evident instances of harm or dysfunction of the markets.”

It added that during the pandemic, OTT platforms became crucial as numerous digital services have helped the citizens in maintaining connectivity and near-normal operations.

“OTTs have enabled accessibility of digital tools and amenities for the people, thereby enriching lives and empowering them by helping to enhance their productivity and socio-economic standing,” BIF President T V Ramachandran said.

“It is great that the regulator has decided to permit market forces to operate freely in the sector without need for any regulatory intervention, which will help incentivise the growth and progress of this vital sector,” Ramachandran added.

Telecom operators like Jio, Airtel and Vi (Vodafone Idea) have been raising concerns over the threat from over-the-top (OTT) players as they claim to be allegedly losing revenue because of the decrease in the demand for their services caused by these players.

TRAI has also recommended that the market forces should be allowed to respond to the situation without prescribing any regulatory interventions. However, the development should be monitored and intervened when deemed necessary.

TRAI released a consultation paper on ‘Regulatory Framework for OTT Communication Services’ IN 2018 where it discussed the impact of apps offering free voice, messaging and video call services on the traditional revenue stream of operators and whether the apps should be brought under a licensing regime.

“Since 2015, OTT services have witnessed a significant increase in adoption and usage. Technologies and networks for delivery of such services have also evolved during this period,” Trai said in the consultation paper. It also added that the demand for the examination of regulatory imbalance between OTT players and telecom service providers need to be taken up in this context.

Meanwhile, these OTT  platforms have vociferously raised their voice against any move to be regulated. They have always said that they are already governed under the IT Act.

The draft proposes that intermediaries companies should deploy technology-based automated tools for proactively identifying and removing or disabling public access to unlawful information or content. Besides this, any intermediaries with more than 50 Lakh users in India should be incorporated under Indian law and have a permanent registered office in India, along with an India-based nodal officer.