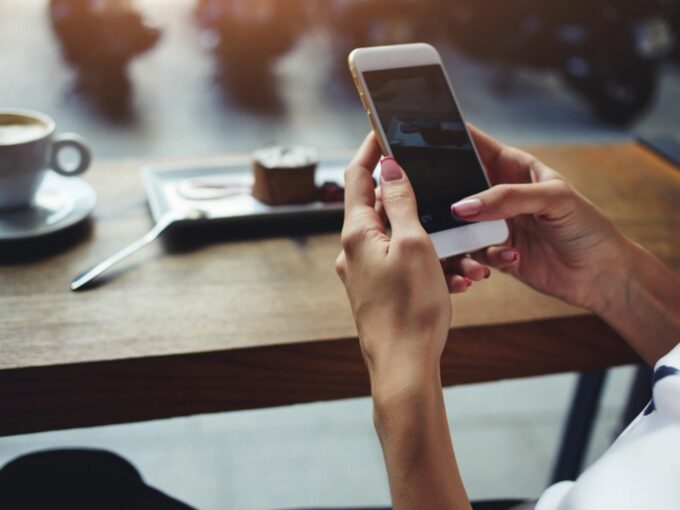 The Telecom Regulatory Authority of India (TRAI) has ruled out the need to regulate communications apps or over-the-top (OTT) platforms.

The authority believes that the time is not right to come up with a comprehensive regulatory framework. It has also dismissed the need for any regulatory intervention relating to the privacy and security of OTT services for now.

“It is not an opportune moment to recommend a comprehensive regulatory framework for various aspects of services referred to as OTT services, beyond the extant laws and regulations prescribed presently,” TRAI said in its recommendations. The body may look into the matter once there is clarity on international jurisdictions.

TRAI has also recommended that the market forces should be allowed to respond to the situation without prescribing any regulatory interventions. However, the development should be monitored and intervened when deemed necessary.

Telecom operators like Jio, Airtel and Vi (Vodafone Idea) have been seeking regulatory parity with such apps claiming that they were eating into their revenues by offering similar services for free without having to pay levies such as licence fees.

Meanwhile, these OTT and communication apps have opposed any move to be regulated. These platforms have maintained that they are already governed under the IT Act and such regulations with stifle innovation.

While TRAI has taken a step back on regulations on these platforms, the IT Ministry has been working on intermediary guidelines since 2018. It had proposed draft amendments to the rules regulating social media and internet companies under Section 79 of the IT Act in 2018, also known as intermediary guidelines, focus on making social media companies more accountable for content on their platforms.

The draft proposes that intermediaries companies should deploy technology-based automated tools for proactively identifying and removing or disabling public access to unlawful information or content. Besides this, any intermediaries with more than 50 Lakh users in India should be incorporated under Indian law and have a permanent registered office in India, along with an India-based nodal officer.

The IT ministry was planning to release the guidelines earlier this year, but there has not been any updates in this regard so far. The guidelines have been drafted in consultation with representatives of several communications and tech companies operating in India. This also includes Facebook, WhatsApp and Twitter, among others.