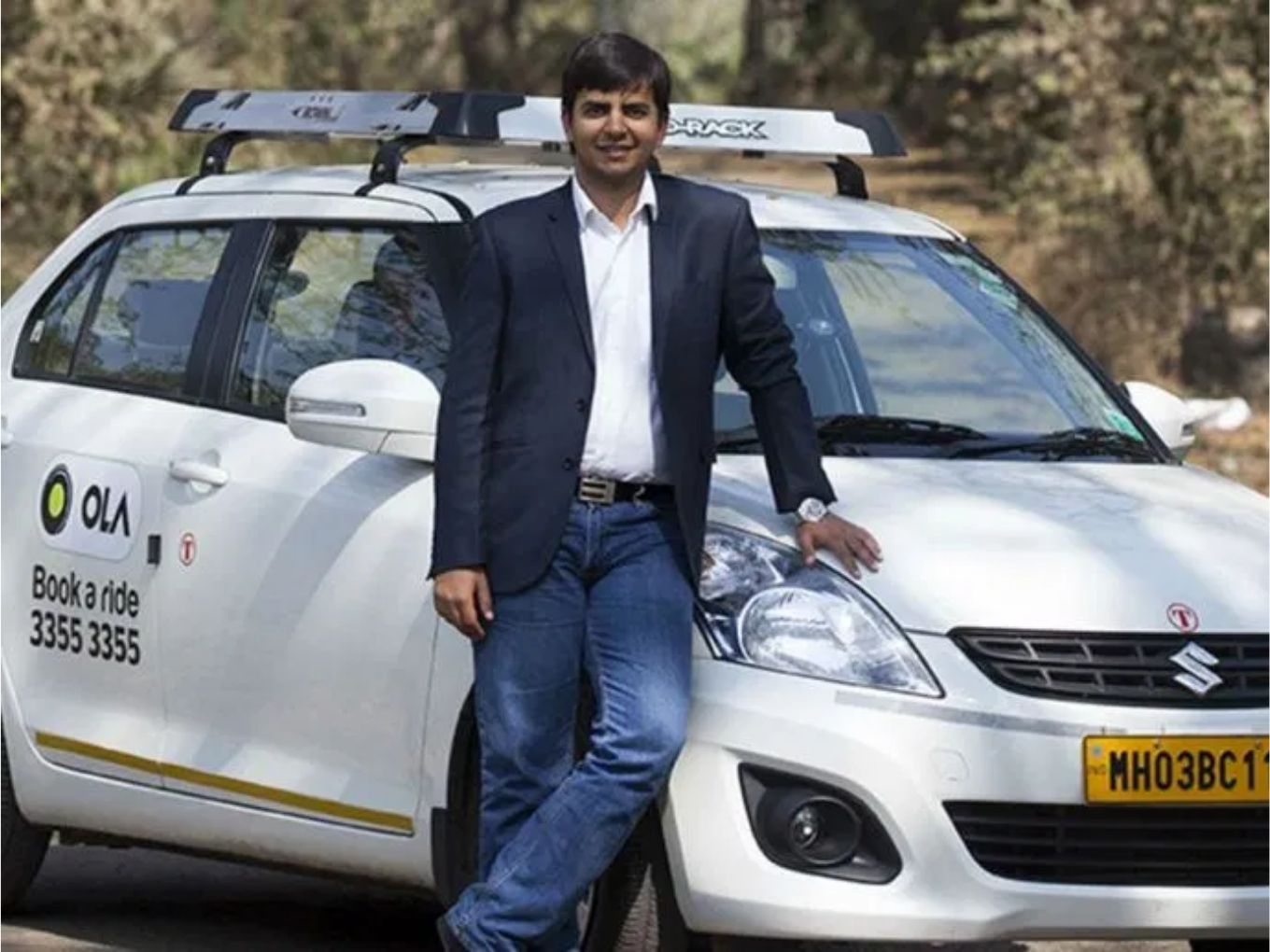 Aggarwal said he will be focusing more on engineering functions, team building, and product

Bhavish Aggarwal, founder of ride hailing platform Ola and EV two wheeler manufacturer Ola Electric will be stepping down from day to day operations of the company’s core businesses and focus more on the new and upcoming businesses.

As per the internal mail, Agarwal said that he will be utilising more of his time with engineering functions, team building, and on product. He will be spending more time on two wheeler business, car projects, quick commerce, electrifying ride hailing, among others.

Agarwal took to Twitter to clarify that he is not retiring and instead said Arun will help him manage Ola’s operations.

“We will accelerate ambitious new projects like our car, cell, gigafactory etc. & deepen focus on tech & engineering. More soon,” he posted on Twitter.

The development seems to be in line with Ola’s plan for an IPO. It is a common phenomenon that a company heading for an IPO rejig’s internal management structure. With all that said, it cannot be overlooked that Aggarwal’s Ole Electric has been receiving flak for poor build quality of the delivered scooters. In one of the instances, an Ola Electric scooter in Pune was further seen burning.

Couple of days back, the Road Transport Ministry had asked the Centre for Fire, Explosive, and Environmental Safety to investigate the fire incident on the Ola Scooter. Apart from this, untimely delivery of the Ola Scooter is another issue that Ola’s Electric team has been facing on a day-to-day basis.