Titan claims to have over 100,000 users at present and expects to grow to 1 Mn users within the next year and 5 Mn within 3 years 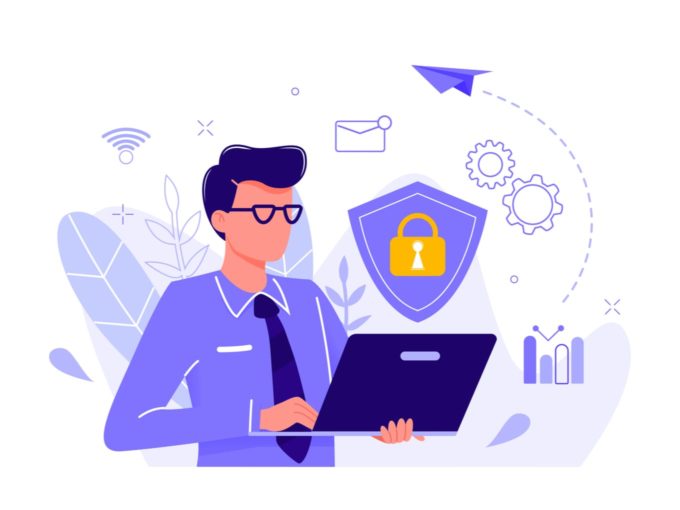 Titan, the email app founded by serial entrepreneur Bhavin Turakhia, which provides a suite of professional services for small and medium businesses, has secured a $30 Mn Series A funding from Automattic, the parent company of WordPress.

Automattic has previously invested in 11 companies across web development, blogging platforms, enterprise tech, SaaS and internet media solutions, with some of its biggest investments being in podcasting platform PocketCasts and blogging website Tumblr. Titan is part of Nova, which also operates messaging and collaboration tool, Flock.

The deal marks the single largest investment ever made by Automattic and values Titan at $300 Mn. It also follows Zeta, Turakhia’s fintech startup, achieving unicorn status with a $1.45 Bn valuation following a $250 Mn investment from SoftBank.

Founded by Bhavin Turakhia (CEO) in 2018, Nova currently has over 120 employees, spanning across its offices in India, the US, and the Middle East.

Titan aims to disrupt the email market by delivering business-centric features such as email templates, scheduled reminders and scheduled delivery among others. It claims to have over 100K users at present and expects to grow to 1 Mn users within the next year and 5 Mn within 3 years. Most of Titan’s clients are small business owners with 5-50 member teams, added Turakhia. The startup is not profitable as yet.

“Email is used by over 1/6th of the global population for work, yet very little innovation has happened in business email over the last two decades,” said Turakhia

“In Titan, we’ve built a platform specifically designed for professionals and businesses with features that drive their goals – streamlining workflows, automating tasks and making conversations richer and more contextual,” he added.

Turakhia also said that the company will consider further capital requirements only after reaching its next major milestone. Titan is available to users exclusively through its partnerships with leading web presence providers, including WordPress. WordPress powers 42% of the world’s websites between the open-source software and Automattic’s commercial product.

Any organisation creating a new domain based on WordPress will get access to Titan and a professional means of establishing relationships with their customers over email while they work on their site.

“We are excited to make our largest strategic investment to date in Titan, and we are working to integrate it deeply on WordPress.com as a tool to help customers build a professional brand online,” said Matt Mullenweg, founder and CEO of Automattic, adding that small businesses need a product that’s focussed on their needs.

Titan’s major client markets are across North America, Europe, Latin America and India. Features of the email platform include timed emails, follow-up reminders, email templates and a calendar that can interact with other popular calendar services.

It’s targeting partnerships with the top 10 global web hosts, domain registrars and site builders, each with tens of millions of customers. The company already has a tie-up with WordPress.

Turakhia’s Vision To Compete With Google And Microsoft

Turakhia’s other startup is a banking platform Zeta, which recently became a unicorn with funding from SoftBank. He has previously founded Directi, Ringo.co and Radix Registry.

Titan was built by the same team that has worked on Flock which has been widely used in the market for a number of years. Speaking to Inc42, Turakhia added that since 2018, the Flock team’s focus has been squarely on Titan.

He claimed that his team built the product in two years, whereas it took decades for Google and Microsoft.

“We have set out to become the de facto platform for communication used by business professionals across the globe. The goal is to compete with GSuite (now called Google Workspace) and MS Office. They might not be the same products because we are focused on creating relevant products for our customer base,” said Turakhia.

However, even Google Workspace and Office 365 offer some of the features that Titan is going for. In recent times, especially in the post-pandemic market, Google and Microsoft have also targetted their solutions at SMBs. Both have included free tools such as video conferencing and meeting features in the past year for individuals and business customers.  The two tech giants have also introduced solutions for small and medium businesses across their cloud and productivity offerings in partnership with local telecom and internet businesses like Reliance Jio and Airtel.

According to data from Statista, as of May 2021, Microsoft’s Office 365  controlled around 47.5% of the global office productivity solutions market share for major office suite technologies worldwide with Google Workspace following at 44%.