As Zoom Comes Under Privacy Scanner, Google Meet Looks To Swoop In

As Zoom Comes Under Privacy Scanner, Google Meet Looks To Swoop In

Meet will also get support for new layouts similar to Zoom 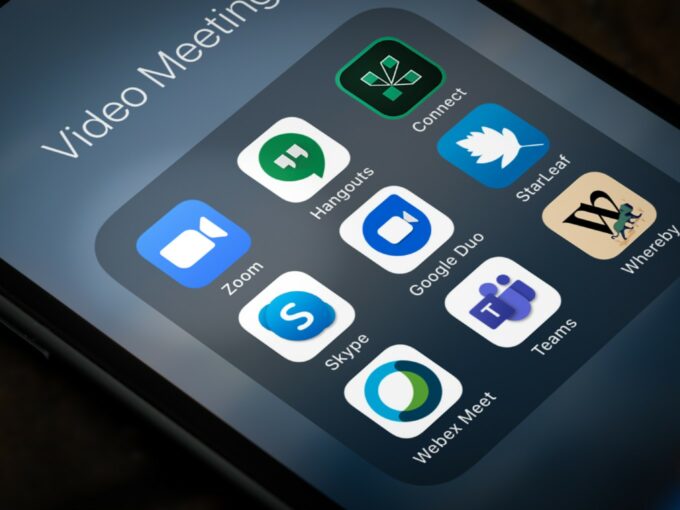 US-based videoconferencing platform Zoom is having a golden moment around the world, but some security glitches and bugs have also drawn attention to rivals in the videoconferencing space. Zoom was installed on around 6 Mn smartphones in India out of the total 80 Mn installs worldwide during the first quarter of 2020. However, after security glitches came to light, many government organisations, including India’s home ministry, and companies have told employees to not use Zoom.

Seeing the opening, Zoom’s competitors are ramping up their solutions. Google had mandated that its employees don’t use Zoom, and now the company will allow GSuite users to directly take videoconferencing calls from Gmail on video conferencing tool Meet.

The company said that Meet has added daily users faster than any other Google service since January. Millions of organisations now are relying on Meet because of lockdowns associated with the coronavirus, the company said. Besides the easy access to calls, Meet will offer a layout displaying up to 16 call participants at once, similar to Zoom. In addition, Meet will improve video quality in dim lighting and filtering of background noise, such as keyboard clicks and slamming doors.

And it is not only Google Meet that’s trying to revamp and gain a larger market share. Others like Microsoft Teams, BlueJeans, Airmeet and others have also reported record growth since lockdowns began. Even though the highest attention has come on Zoom, its issues have also been highlighted. Zoom has blamed some of its security issues on unexpectedly broad usage of its free version.

Further, the Indian government is also looking for ten startups to develop indigenous video conferencing solutions under the Digital India initiative. The government is looking to enable smooth remote operations as well as teleconferencing between agencies and state governments. The project has been undertaken by the IT ministry.

The government said that it is seeking products that are at par with international video conferencing standards as offered by Zoom, Google Hangouts, Microsoft Teams and other products.

Over the past month or so, with millions of people quarantined at home, Zoom’s free user base has exploded. At one point last month, Zoom was hosting 200 million daily users, according to a company blog post, most of them for free. Since then, Zoom has shifted 100% of its engineering resources to fixing security vulnerabilities for free customers.