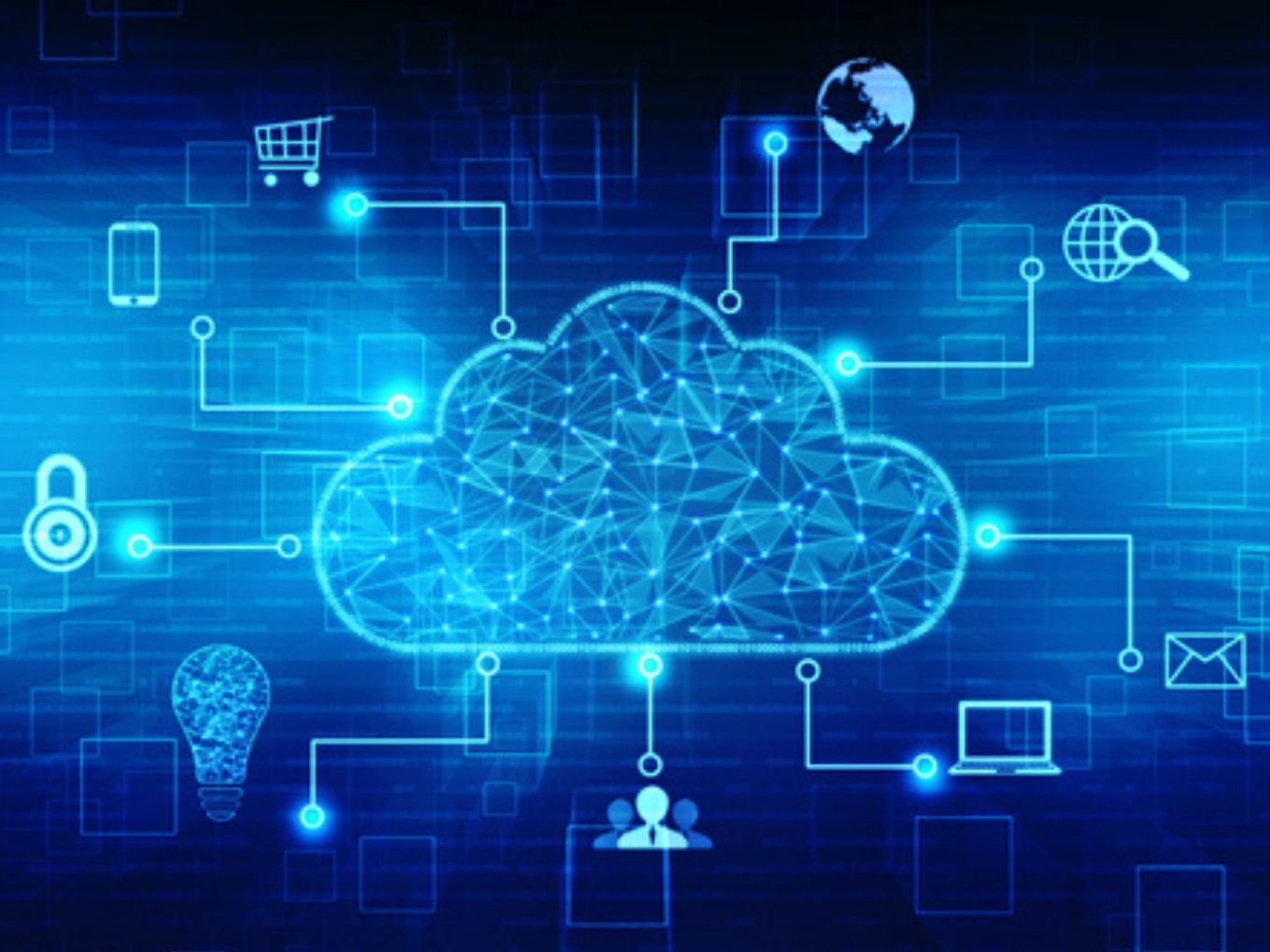 Microsoft also has a similar tie-up with Jio

In a bid to compete with Amazon and Microsoft in cloud-based technologies, US-based tech giant Google, on Monday (January 20), announced its partnership with telecom major Bharti Airtel.

In this partnership, Airtel will offer services provided by Google’s G Suite. The companies claim that these services will help small and medium scale businesses (SMBs), which are already clients of Airtel’s information and communications technology (ICT) services, to set their operations online. According to Techcrunch, Airtel, which has a subscriber base of 325 Mn in India, serves to more than 2500 large businesses and over 500K SMBs.

The announcement of this partnership comes on the heels of Mukesh Ambani backed Reliance Jio striking a deal with US-based tech giant Microsoft for providing the latter’s cloud-based services.

Microsoft’s collaboration with Jio is also targeted at small and medium businesses in India, who need access to cloud-based productivity, collaboration and business applications. As part of the tie-up, Jio is offering Microsoft Office 365 productivity suite and email exchange support to startups.

In this partnership, Jio is also leveraging Microsoft’s speech and language cognitive services for its device ecosystem, providing support in 13 Indian languages, with the flexibility to add other languages.

While both Google and Microsoft have entered into a partnership with Indian telcos, Amazon Web Services (AWS) is currently leading the cloud-based industry without any such tie-ups.

Recently, AWS has announced the launch of its AWS Wavelength in partnership with 5G network providers such as Verizon, Vodafone, KDDI, and SK Telecom. AWS Wavelength is expected to help software developers build applications that run latency-sensitive programmes on smartphones and connected devices and has been designed with 5G networks in mind.

In India, the company also operates the AWS EdStart programme, which was launched less than a year ago. AWS EdStart assists entrepreneurs in building online learning, analytics and campus management solutions on its cloud by renting out server space and bandwidth.

Recently, the company had announced that Eckovation, Kings Learning and PlayAblo are the latest startups to join AWS startup programme to utilise the company’s cloud technology.