The company plans to increase its loan book to INR 5,000 Cr in two years and focus primarily on lending for growth

BharatPe plans to turn profitable by FY2023 by getting 10 Mn users on board, CEO Ashneer Grover said 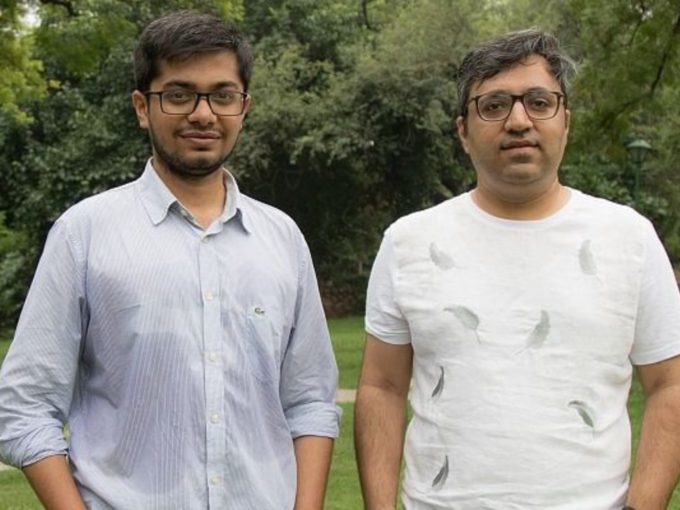 Delhi-based merchant payments startup BharatPe is looking to take over scam-hit Punjab and Maharashtra Cooperative (PMC) Bank amid a major focus on expanding its financial services repertoire. The company’s cofounder and CEO Ashneer Grover confirmed the bid to take over PMC in a conversation with Inc42 — BharatPe has submitted a joint expression of interest (EoI) to the Reserve Bank of India (RBI) along with financial services firm Centrum Group

The proposal is part of BharatPe’s strategy to aggressively grow its loan book to INR 5,000 Cr in the next two years and focus majorly on lending as a growth vector. The company will also be raising $700 Mn in debt in the same time period, and has already raised $20.2 Mn from Alteria Capital and InnoVen Capital. The company will also be picking up a few equity rounds in the same time period.

“To build that kind of loan book, my belief is that we would need about INR 1,000 Cr equity and INR 4,000 Cr of debt. 1:4 is a conservatively good ratio to target. The quantum of debt to be raised will be much higher than the quantum of equity to be raised,” Grover added.

Founded by Grover and Shashvat Nakrani in 2018, BharatPe offers merchants a single interface for all existing UPI apps such as Paytm, PhonePe, Google Pay, BHIM, Mobikwik, Freecharge, TrueCaller among 100 other UPI transaction applications. However, the payment services do not contribute much to the company’s revenue due to zero merchant discount rate (MDR) rules.

Therefore, BharatPe plans to go heavy on the creditl/lending segment. The company noted that it spent its first two years focussing on product building, getting customers on board, building a team, making merchants aware of the BharatPe system and other aspects of the businesses.

“Now having done it successfully for two years, we have understood the market well enough. The market has understood our proposition well enough and now is the time to go aggressive in terms of the core business, which is lending,” Grover added.

The company currently has over 5 Mn merchants on board across 50 cities, and plans to expand its network to over 10 Mn users in the next two years. At the same time, it plans to scale up its operations to 65 cities by March 2021. It plans to turn profitable by FY2023.

BharatPe had reported a revenue of INR 40K in FY2019, which was its first year of operations. It reported a loss of INR 23 Cr in the same time period. The company had its first full fiscal year in FY2020, and has not yet filed the financial statement yet.

The company has raised $142.5 Mn till date from marquee investors like BEEnext, Sequoia, SteadView Capital, Ribbit Capital, Coatue Management LLC, Insight Partners, and Amplo. It had raised $75 Mn last February as a part of its Series C round for expansion.

A target of acquisitions, PMC Bank has been facing regulatory actions and investigations over alleged irregularities in certain loan accounts. The bank came to grief as loans worth INR 6,500 Cr, nearly 73% of its total loan book size of INR 8,880 Cr as of September 2019, to real estate company HDIL turned non-performing.

RBI has confirmed that the bank has received four proposals for a potential takeover. PMC Bank will examine the viability and feasibility of the takeover in the best interest of the depositors. The central bank also further extended the direction or restriction placed on the cooperative bank till March 31, 2020, to allow it to study the proposals.