BCCL Invests $5 Mn To Help Starting 11 Expand To India, Should Dream11 Be Worried?

BCCL Invests $5 Mn To Help Starting 11 Expand To India, Should Dream11 Be Worried?

Brand Capital will help Starting 11 expand its operations to India

Teague Orgeman, cofounder and CEO said the company has been cash-efficient to date 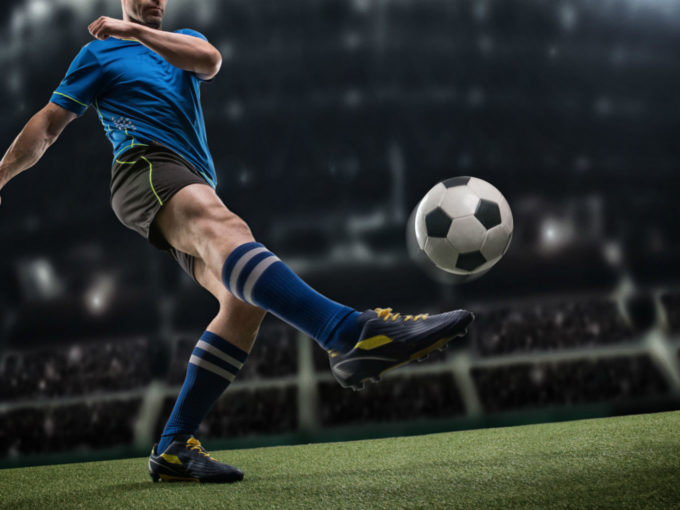 Brand Capital, the strategic investment arm of Bennett Coleman and Company Ltd (BCCL) has announced an investment in Minneapolis-based fantasy football platform Starting 11. Brand Capital has invested $5 Mn in the company and will help Starting 11 expand its operations to India.

Starting 11 said that it will also use these funds to drive user acquisition through the Times Group’s 360-degree media assets. Before this round, the company has raised $790K in seed funding.

Founded in 2016 by Teague Orgeman and Amanda Heyman, Starting 11 is a fantasy sports game for soccer (football) fans. It allows players to make substitutions to their fantasy squads in real-time and is currently offering free and real-money contests for players in the US, UK, Canada and Germany.

The company announced that free contests have now been launched on iOS and Android platforms in India. Teague Orgeman, cofounder and CEO of Starting 11 said that the company has been cash-efficient to date and is thrilled to have Brand Capital’s support – both in terms of marketing dollars and support from their expert marketing teams— to dramatically expand its user base.

“Any active one on one communication especially in the sports category will always be a winner especially when available on the mobile handset and more so in India which has a significant smartphone usage,” said Neville Taraporewalla, president, Brand Capital International.

Major operators in the fantasy sports segment include Dream11, MyTeam11, 11Wickets, StarPick and Fantain. Dream11 joined the unicorn club this year and already claims to have over 75 Mn players so far for its pay-to-play format, which has real cash rewards for winners.

Dream11 too hosts fantasy games for football or soccer matches but its primary focus is on cricket. Soccer is also a sport which is gaining traction in the country. Will this give Staring 11 an edge in the fantasy sports games market, when it comes to the football format?

According to DataLabs by Inc42, between 2014 and Q1 2019, the total venture capital funding in Indian gaming startups was over $337 Mn. The investment in Indian gaming startup is growing at a CAGR of 22%, with the top-funded startups being Dream 11 with $100 Mn in total funding, followed by Smaaash Entertainment with $82.6 Mn in funding, and Nazara Technologies with $79 Mn.

“With the number of users on fantasy sports platforms expected to cross 100 Mn by 2020, this segment has the potential to spawn a whole ecosystem around it, and could help deepen user engagement with their favourite sports,” Girish Menon, partner and head – Media and Entertainment, KPMG India had said earlier.