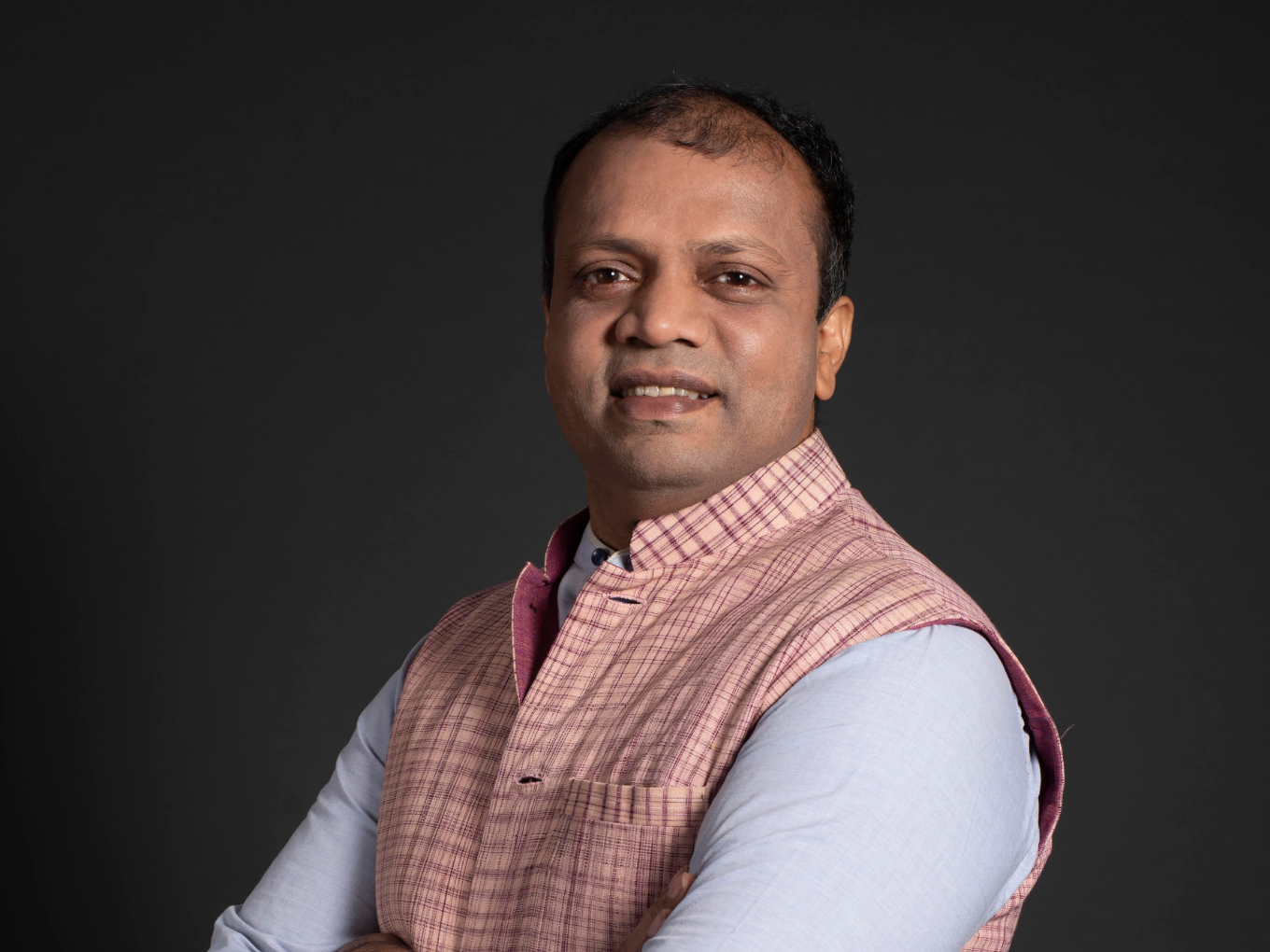 Suvan Ventures will identify and invest in early-stage startups and help them scale by mentoring, as well as connecting them with investors, partners, subject matter experts, system integrators and potential customers.

Previously, Kanumury was a founding member and managing partner of Arka Venture Labs, a venture fund that successfully pioneered this category till December last year.

Arka Venture Labs, was initiated in August 2018, and claims to have made 27 investments before the beginning of the year, out of which there are four exits already. Of this, nine investments have received rounds of financing from marquee investors such as B Capital, Lightspeed, Nexus, Matrix Ventures, Sequoia Surge, Uncorrelated Ventures, and Facebook, etc.

According to the official statement, Kanumury will continue to lead some of the investments from Arka Venture Labs post January this year. Arka will continue to back pre-seed and seed stage entrepreneurs building India US cross border startups.

“I have had immense learning from Arka Venture Labs that I would like to incorporate in Suvan Ventures. Specialized funds like Suvan Ventures can play an important role in the journey of Indian B2B cross border companies. We already have anchor commitments from family offices and marquee angel investors,” said Kanumury.

Before Arka Venture Labs, Kanumury had an 18 years stint with IBM with roles across technology, sales, and business development. During his final 3.5 years there, he led IBM India’s startup initiative working exclusively with B2B startups, providing mentoring and connections to the right set of people in the ecosystems, enabling them to successfully and rapidly scale.

According to the statement, Suvan Ventures will be investing in SaaS startups that sell into global markets such as the US and Europe but have development or customer success or marketing teams in India.

The Indian SaaS ecosystem is rapidly growing in the past years. According to a Motilal Oswal report, the country’s SaaS ecosystem is expected to grow rapidly and increase its share of global SaaS to 4-5% from nearly 1% at present, translating to a $50-70 Bn revenue opportunity by CY 2030.

Of late, the Delhi-NCR and Palo Alto-based software startup SaaS Labs raised $42 Mn in a Series B funding round led by Sequoia Capital India. Base 10 Partners and Eight Roads Ventures also participated in the round along with angel investors Amit Agarwal, Allison Pickens, Anand Chandrasekaran, and Michael Stoppelman.

In a similar time period, Ola’s cofounder Ankit Bhati is reportedly going to launch a SaaS venture. The newly started venture will raise upto $20 Mn from Sequoia Capital as part of its seed funding round.