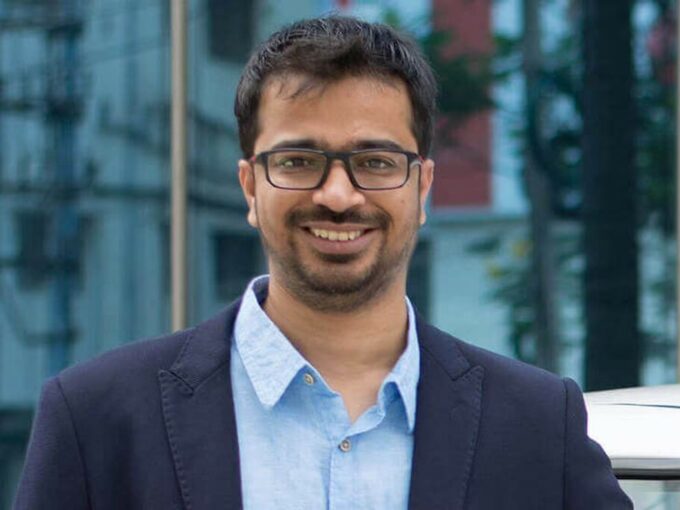 IPO-bound Ola’s cofounder Ankit Bhati is reportedly set to launch a new SaaS venture. Dubbed as Amnic Technologies, the startup also counts ex-Ola employees Satya Narayan Nagarajan (he was the VP of Software & AI at Ola) and Star TV head Nimish Joshi (he was the VP of Communications at Ola) as cofounders.

According to a Moneycontrol report, the SaaS venture will raise $15 Mn- $20 Mn from Sequoia Capital as part of its seed round. The report added that the venture would operate in the DevOps (software development and IT operations) toolchain space, making enterprise software development easier.

Amnic Technologies has a PUC of INR 10 Lakh ($13.5K) and has been registered since June 2021, according to Zauba Corp. The Bengaluru-based startup operates in “computer-related activities such as maintenance of websites of other firms and creation of multimedia presentations.”

The development has not been publicly announced, neither does Bhati or any of the other cofounders’ social profiles infer the same.

An email to Ankit Bhati by Inc42 did not elicit a response till the time of publication.

The movement of Ola’s cofounder and CTO into the SaaS space comes while the Covid-19 pandemic has had huge impacts on various verticals — from healthcare to foodtech, every industry has been facing major challenges in their ways.

Many organisations had thus put efforts into obtaining or building automation tools that would help them resume business processes. The rapid adoption of productivity-enhancing tools by businesses is a testament to trends driving automation within the industry.

In a post-Covid world, if SaaS startups can crack the SMB market, we estimate the sector to grow exponentially over the next five years. Accelerated by automation, it even has the potential to grow into an $8.7 Bn market opportunity by 2025.

In the last five years, the number of Indian-funded SaaS startups have doubled and the number of startups drawing Series C or later stage funding has quadrupled. In September 2021, homegrown SaaS giant Freshworks also made a stellar stock market debut on the NASDAQ.