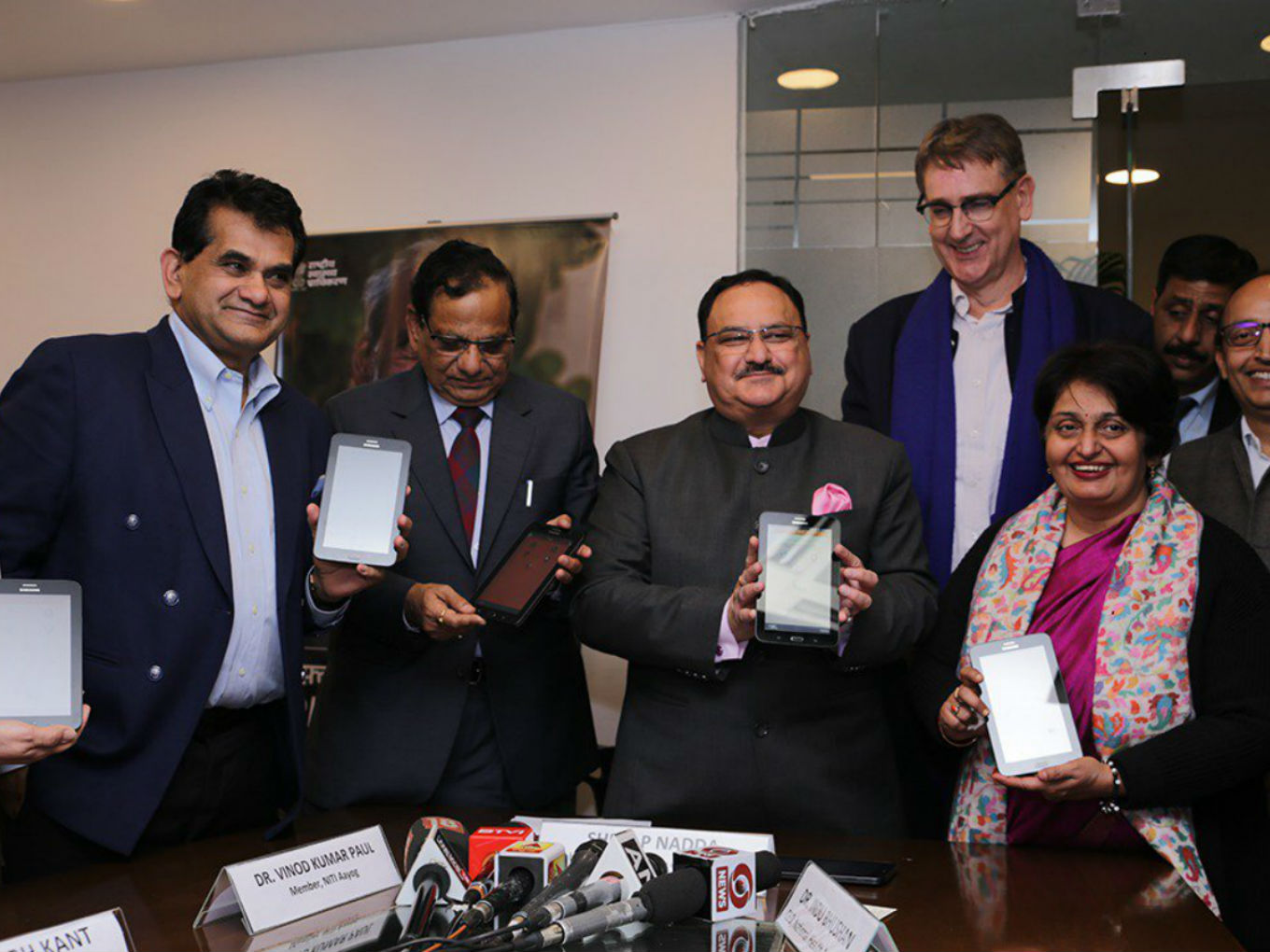 The government’s mega health insurance scheme, Pradhan Mantri Jan Arogya Yojana (PM-JAY), popularly known as the Ayushman Bharat, has launched the PM-JAY app on Google Play Store. The scheme received an INR 6,400 Cr commitment from the government in the interim budget of 2019.

Created by the National Health Authority (NHA), the app was launched on Tuesday (February 6) by PM-JAY’s CEO Indu Bhushan and has already recorded over 10K installations in two days. The app offers users easy access to information on the scheme, besides allowing them to check eligibility, find hospitals nearby, and receive help. 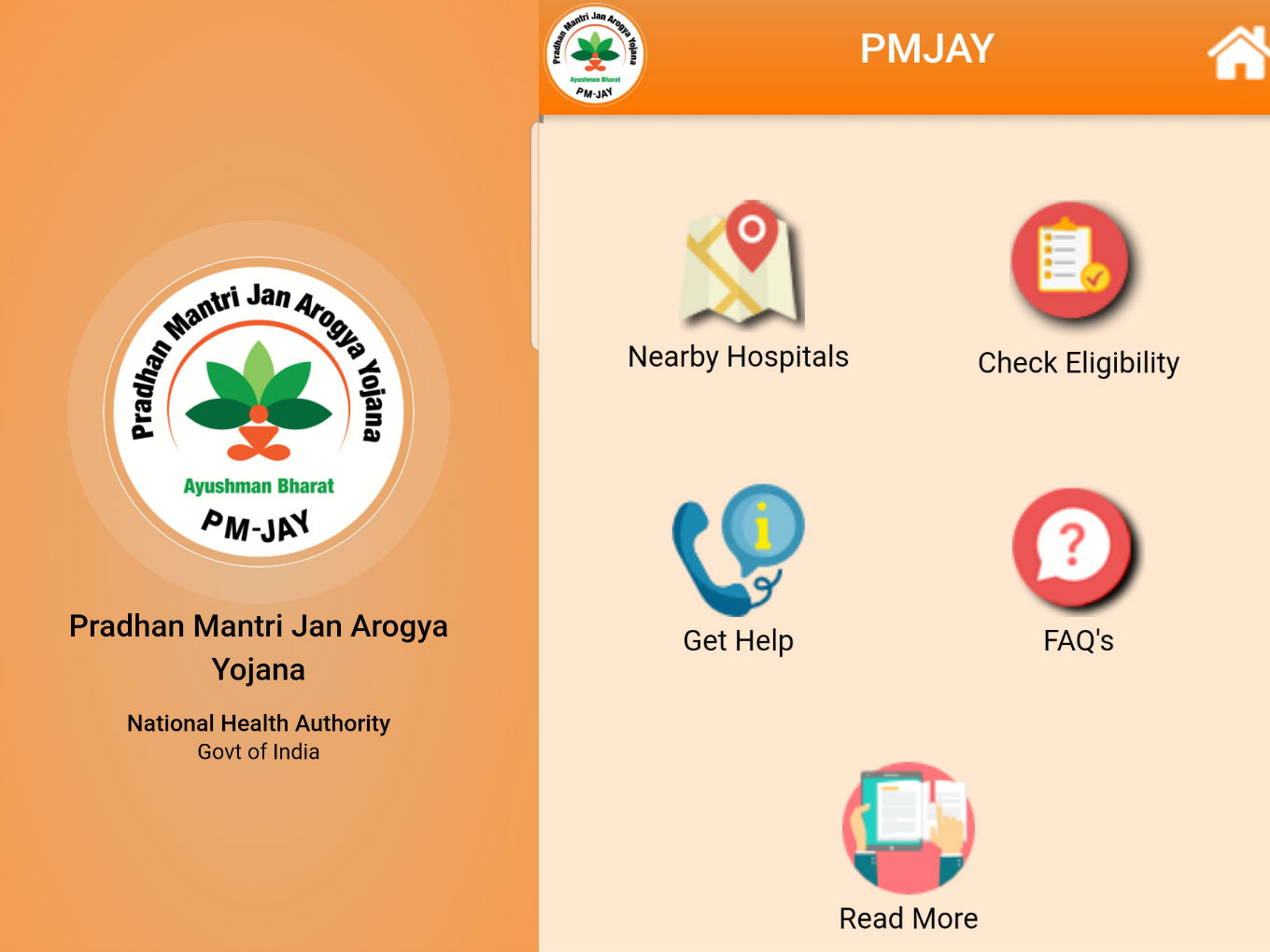 The users can also check their wallet which will display how much money has been used, register grievances etc. “The mobile app was under testing for the last few days and has already reached 10,460 downloads and we expect this to touch a lakh,” said Bhushan.

The Pradhan Mantri Jan Arogya Yojana was launched by the Prime Minister Narendra Modi from Jharkhand on September 23. The scheme is expected to benefit up to 55 Cr people and provide annual health cover of INR 5 Lakh for secondary and tertiary care hospitalisation through a network of Empanelled Health Care Providers (EHCP).

Bhushan shared in a tweet yesterday (February 6) that on the 137th day of Ayushman Bharat, PM-JAY has issued 4.63 Lakh beneficiary e-cards, with the total being 1.28 Cr e-cards now. “13,444 hospital admissions across the country bringing the total to >10.93 lakh,” the PM-JAY CEO said.

One of the concerns that the app is trying to address is also the rise of fraudulent apps which lure smartphone users and redirect them to pay with false promises of enrollment in the scheme.

A media report cited a senior official in the NHA saying, “Google has assured us that once we launch the app, it will ensure through search engine optimisation that the app will figure at the top of the list.”

28 States and Union Territories are on board currently with the scheme, and at least 14 States have reportedly sent multiple emails to the NHA requesting the release of funds due to them.