Away From China, Flex Commits $500 Mn Investment For India

Away From China, Flex Commits $500 Mn Investment For India

Flex is positive about expanding manufacturing base in India 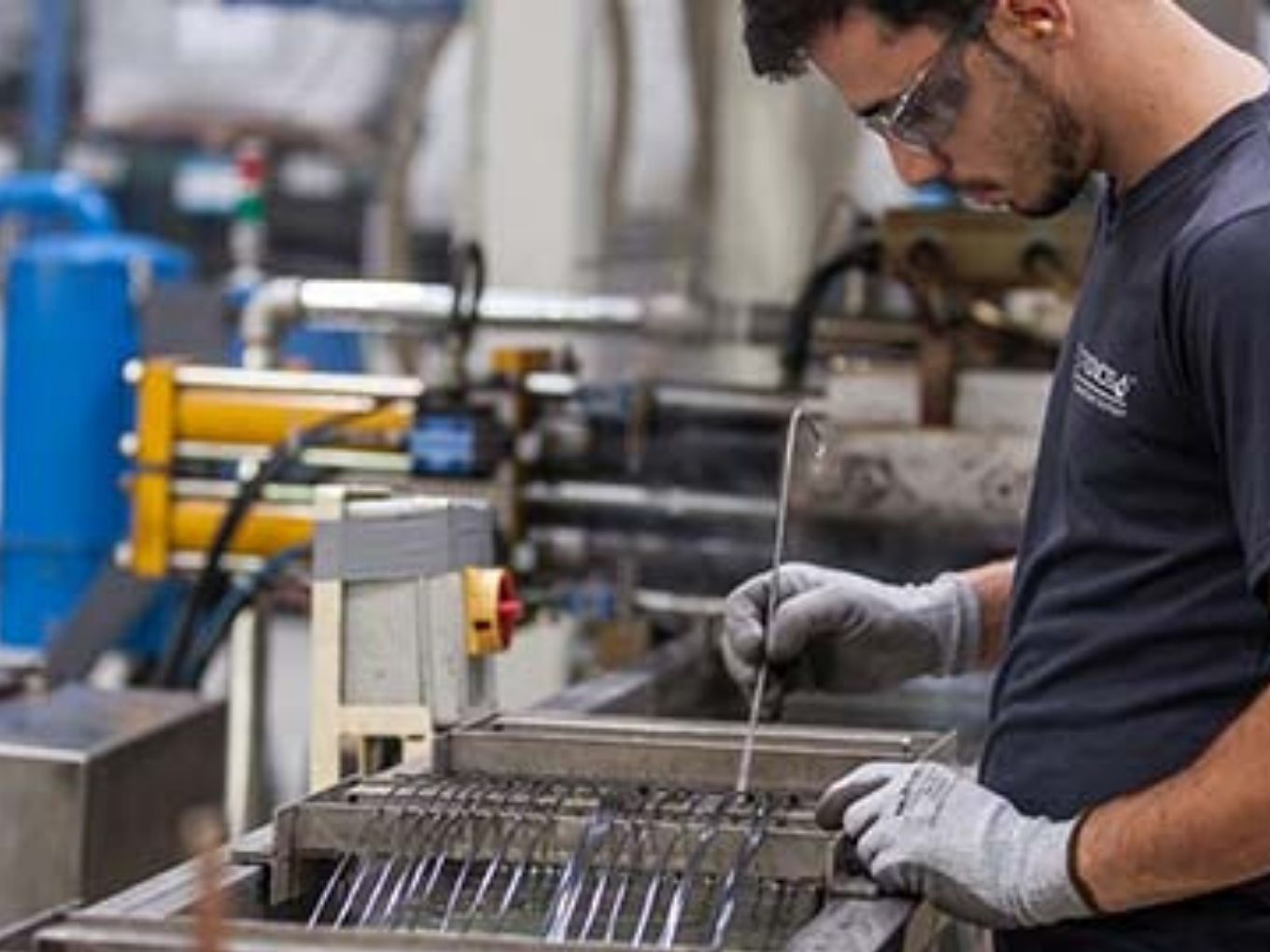 The US-based electrical and electronics component manufacturer Flex on Monday (November 4) announced that it is planning to expand its business from China to other geographies, including India.

According to the TOI report, the company has made up its mind to invest about $500 Mn (over INR 3500 Cr) to increase its manufacturing capabilities in India, and also increasing its exports from India to other markets.

In the report, a Flex senior exec said the company’s president Richard Hopkins met with a group of Indian ministers including communications and IT minister Ravi Shankar Prasad on Thursday last week and discussed the opportunities for the company, to shift its production out of China.

The decision comes at a time when the China-US trade war continues to affect US-based companies in China, and vice versa. The move taken by Flex is no surprise. And, this trade war, in a way, is attracting global manufacturers to look at countries like India, Malaysia and Vietnam and others, to further expand their business.

Additionally, a lot of experts believe that India has to take a quick decision and come up with a policy to compete with Vietnam and Malaysia in a bid to position itself as a global manufacturing hub.

However, during their last meeting with the ministry, in October, Flex had stated it would leave India for Malaysia and requested the government to come up with suitable incentives to attract electronics component manufacturers.

According to the media report, the World Trade Organization had also found India’s export incentive schemes incompatible with the merchandise export from India scheme on subsidies and other measures. The verdict was passed and, India was asked to re-work on its incentive schemes to comply with international companies, as soon as possible.

With regards to this, the senior government official said that they are phasing out new MEIS schemes. He said that the challenge is in finding a scheme that cannot specifically be for exports but does encourage exports out of India, thereby stopping global players from flowing to destinations such as Malaysia and Vietnam.

India’s IT minister, Prasad reportedly said that the government is aiming to make India a major export hub of electronics manufacturing. He further stated that the country has increased the production of electronics from $29 Bn in value terms to $70 Bn in 2019. Also, India being the second biggest manufacturer of smartphones in the world, the country has 282 mobile factories as compared to just two factories in 2014, he added.

Flex runs 11 facilities across Chennai, Hyderabad, Gurugram, Bengaluru and Vishakhapatnam. With a team of 25,000 people in India, the company plans to increase exports out of India to approximately $12 Bn in the next 12-18 months, the report added.