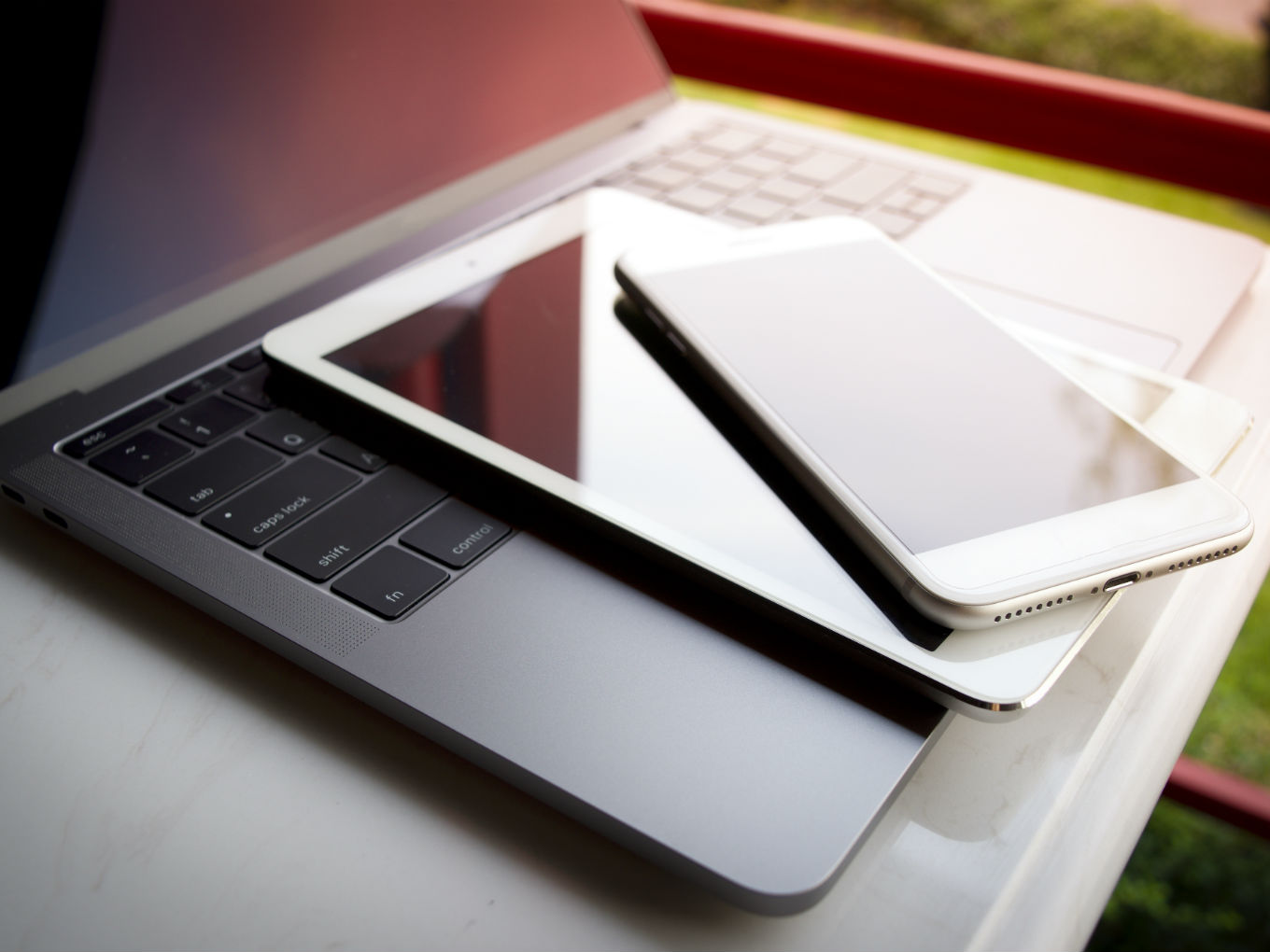 This would reportedly include interest subsidy on loans, credit guarantees for plant and machinery and renewal of the electronic manufacturing cluster (EMC) scheme after the earlier one ended last year. The government expects that this would help India reduce the dependency of manufacturers on China and other Asian countries.

The officials reportedly said that the ministry has 6-12 months to attract companies which are relocating to India in the light of US-China trade war. MeitY is reportedly following up with the finance ministry regarding its proposals, which were sent earlier in the year.

India’s IT minister Ravi Shankar Prasad had recently said that the government is aiming to make India a major export hub of electronics manufacturing. According to the minister, India is the second biggest manufacturer of smartphones in the world. India has 282 mobile factories as compared to just two factories in 2014, he added.

Recently, the government organised a roundtable discussion with chief executives of 54 electronic companies on the theme of “India: Towards a Global Hub”. At the time, Prasad said the government was working on a “plan” with bodies such as NITI Aayog on how to promote the global industry, including measures such as having a robust land policy, job creation, etc.

Prasad urged global tech giants such as Apple and Samsung to expand their manufacturing base in India and use the country as an exports hub. Apple and Samsung should, together with domestic companies such as Lava, transform India into a global powerhouse, Prasad added. “Apple has started manufacturing iPhones in India… making components and are exporting as well… Apple is on board as far as India’s success story is concerned,” the minister said. He further added that the country has increased the production of electronics from $29 Bn in value terms to $70 Bn in 2019.

It is to be noted that the government had introduced new National Electronics Policy earlier this year. It aims at a turnover of $400 Bn in domestic electronics manufacturing by 2025, along with promoting ease of doing business for the electronic system design and manufacturing sector and encouraging industry-led research and development and innovation in new areas such as 5G.