Ather’s 340 is its lowest-priced electric scooters

Both the ebikes were launched in September last year 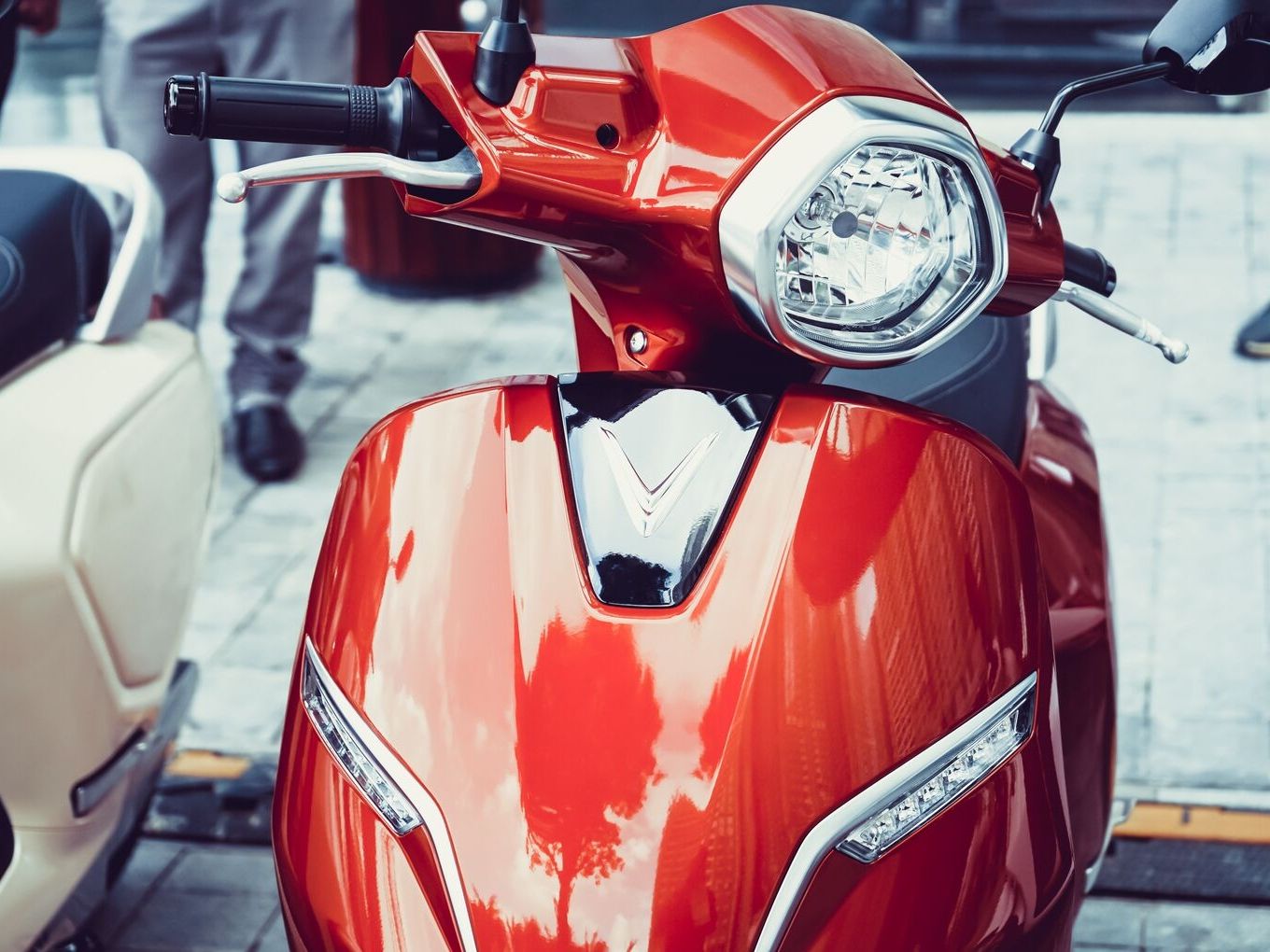 Electric scooter manufacturer Ather Energy has discontinued its entry-level Ather 340 scooter due to low demand, the company announced through its official Instagram handle on Tuesday. The Bengaluru-based ebike maker plans to focus on scaling up the production of another flagship two-wheeler Ather 450.

The 340 electric scooter has also been delisted from the company’s website. Justifying the discontinuation, the company said that 99% of its users preferred the advanced version over the 340 ebikes.

Ather Energy was founded in 2013 by Swapnil Jain and Tarun Mehta. The company is backed by Hero Motor Corp, Flipkart founders and Tiger Global. With this discontinuation, the electric scooter maker plans to focus on streamlining its production process to address demands.

Ather Energy had launched its flagship ebike Ather 450, along with Ather 340 in Bengaluru in June last year. Earlier in June, the company got the 450 recertified under FAME II scheme.

The Ather 340 and 450 Model Specifications

Both scooters are powered by a brushless DC Motor (BLDC) and share the same design and features. However, the 450 series is an upgraded version of 340 in terms of its capacity.

The discontinuation has also raised questions on whether pricing would affect the sale of electric motors as 340 is more affordable, compared to the 450 model. The 450 model costs INR 1.13 Lakh, despite falling under 5% GST slab. The 340 model is priced at INR 1.02 Lakh in Bangalore.

Pricing: The Problem With EVs

Last month, Maruti Suzuki and BMW India had raised concerns over EV’s market demand and the infrastructure in India. Both companies said that the cost of EV in India will be a hindrance to consumer acceptability.

Rudratej Singh, president and CEO of BMW Group India, the infrastructure for the vehicle is still “ambiguous and uncertain”, which would affect the price and acceptability of the vehicle among Indian consumers.

Just a few weeks later, Maruti Suzuki CEO C V Raman said, “It is going to be difficult to make a good value proposition immediately unless the cost comes down substantially.”

However, the latest development has come as an assurance that the consumer might be willing to overlook the pricing, at least in the case of electric scooters. These escooter are more expensive, compared to the average petrol-run scooter priced between INR 50K-60K.