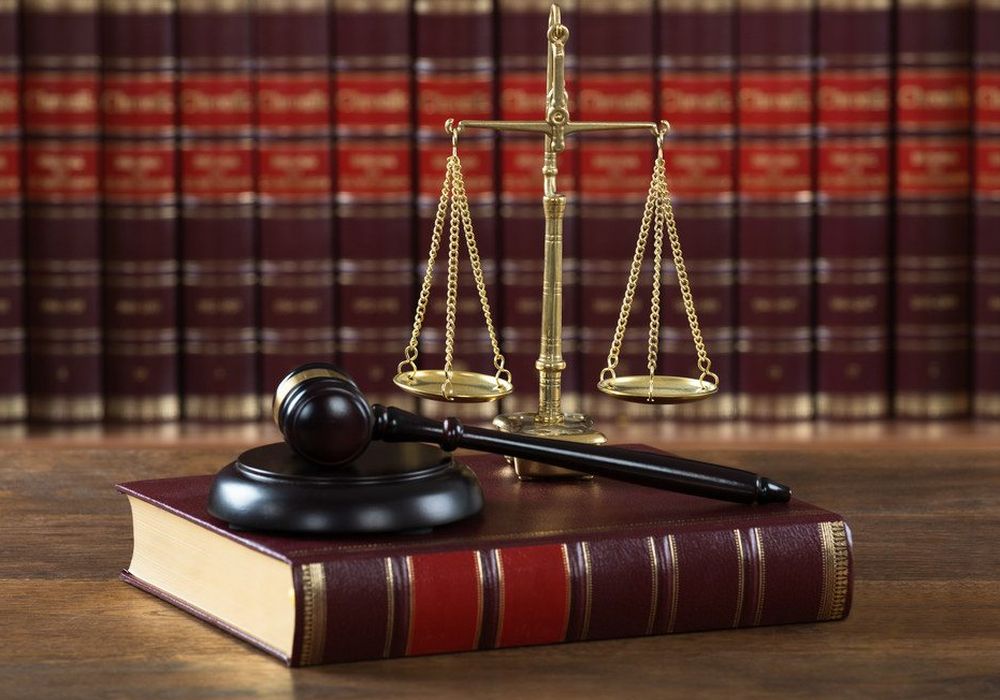 The Delhi High Court has reportedly issued a bailable warrant against the infamous former Managing Director and CEO of now-defunct online retailer AskMe, Sanjiv Gupta. According to sources, the warrant comes nearly seven months after the court appointed the Serious Fraud Investigation Office (SFIO) to look into allegations of “misappropriation of funds and company assets.”

At the time, the High Court appointed a provisional liquidator for Getit Infoservices, stating, “In view of the nature of allegations and counter-allegations made by the two groups. It is considered necessary to direct the SFIO to investigate into the affairs of the said company and file a report within two months.”

As per reports, on September 12, the HC issued the warrant, bailable for INR 50,000, after Sanjiv Gupta failed to comply with the court’s order to appear before the appointed liquidator for recording the company’s statement of affairs.

Denying these allegations, a spokesperson representing Gupta told ET, “Sanjiv Gupta has officially appeared and presented his statements before the official liquidator on all notices received till date for which documentary evidence is available. The same will be presented by his counsel before the authorities concerned at the appropriate forum to remove any confusion.”

The warrant was issued on the basis of a petition filed by the counsel of the liquidator in response to Gupta’s failure to appear before the court.

The spokesperson added, “Mr. Gupta’s counsel will file an application for cancellation of the order tomorrow based on evidence of appearances and submission of proper documents to the court.”

Separate warrants have also been filed against two other directors at AskMe’s parent Getit Infoservices – Sidharth Gupta and Grant Scott Ferguson. A co-founder and former CEO at Getit, Sidharth also sat on the board as a representative of the company’s biggest investor, Astro Entertainment Network (AENL).

As part of the same order, the Delhi High Court has reportedly given permission to logistics company Blue Dart Express to file outstanding claims against AskMe.

AskMe: The Never-Ending Saga Of A Troubled Company

In August 2016, AskMe, a venture of Getit Infomedia services, shut down its operations amidst severe cash crunch, alleged to the unplanned exit of Astro Holdings, its principal investor.

This was followed by Getit becoming defunct and the company’s investors Helion Ventures and Astro withdrawing further funding support. The Astro back out from a supposed MBO (Management Buyout) scheduled at the end of July 2016 only added to the company’s downslide. The shutdown, furthermore, left more than 4,000 employees, vendors, and other creditors at AskMe and the investors, in a state of panic.

Later in August, in a letter to MCA Secretary Tapan Ray, BJP leader Subramanian Swamy also proposed providing government assistance to AskMe in order to buy out its 98.5% stake held by Astro Holdings.

Some distressed employees threatened the company with a suicide note, while some opted for a legal route to get their money back. There was even talk of Rajya Sabha member and BJP leader Subramanian Swamy involving the government in bailing out the company in order to pay the beleaguered employees and vendors.

In the third week of September, Sanjiv Gupta sought out Malaysia-based Astro Group, the majority shareholders in AskMe, with an offer for a management buyout. The offer made by Gupta was the third formal communication validating the proposal from his side for a buyout.

Around the same time, representatives of All India Online Vendors Association (AIOVA) reportedly met Commerce Minister Nirmala Sitharaman regarding the issue of pending payment from Askmebazaar.com.

In December 2016, My Limo Trading Company, led by brothers Mukesh Kumar and Rahul Kumar, sent legal notices to the former directors of Getit Infoservices – Ashok Rajagopal, Sandeep Vats, and Prakash Mishra. My Limo alleged that Getit has not paid them despite receiving payments from the buyers and owed $219K (INR 1.5 Cr) to the company.

The process of liquidation, which commenced earlier this year, has hit quite a few roadblocks as a result of Gupta’s continued contempt of court. By issuing a warrant against former AskMe Managing Director and CEO Sanjiv Gupta, the Delhi High Court is likely looking to expedite the liquidation process and wind up the outstanding claims against AskMe’s parent Getit Infoservices.