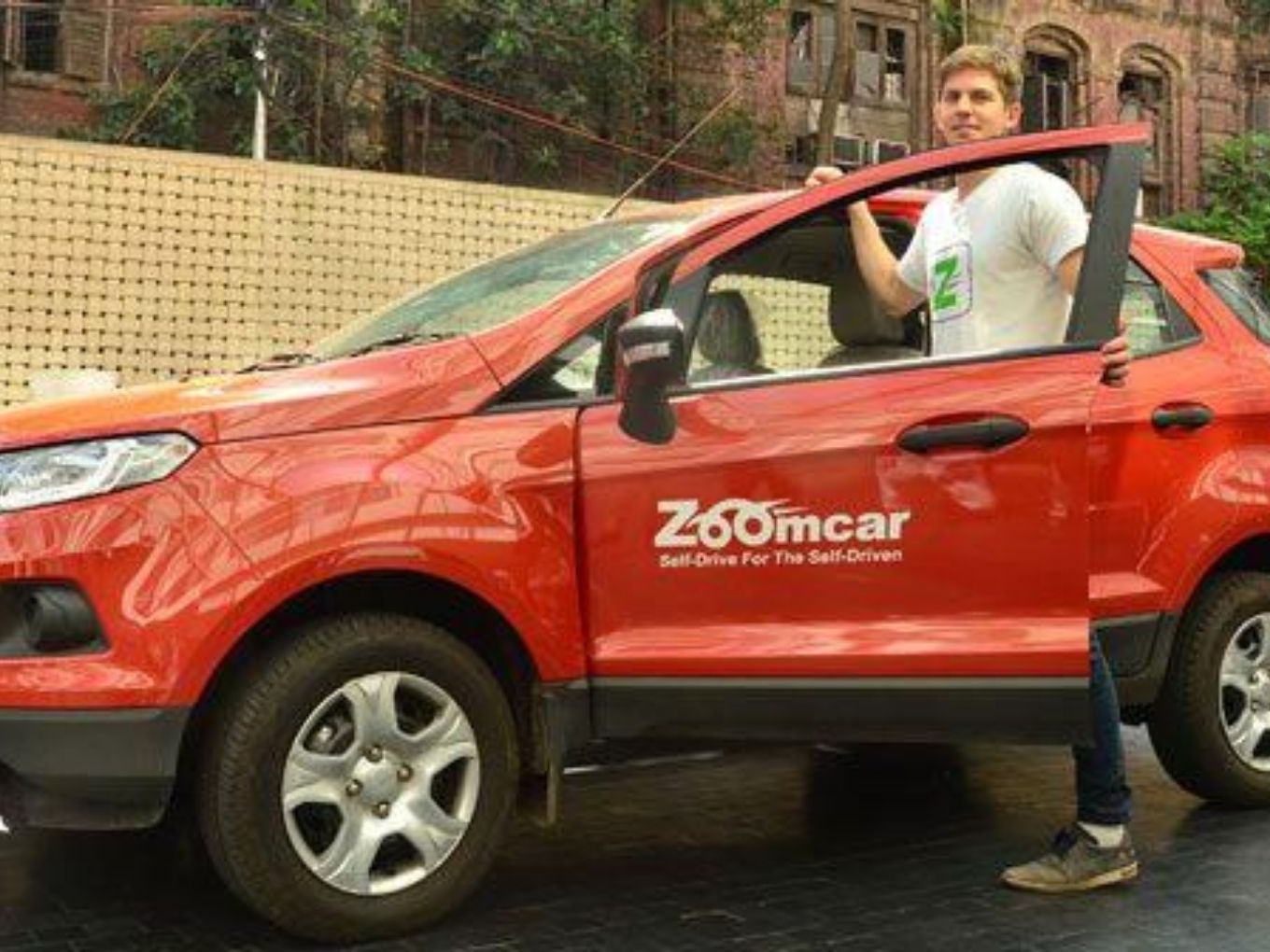 Zoomcar has developed solutions for the OEMs and fleet companies that were already existing, where’s the innovation?

In a bid to prevent road accidents and curb vehicular damage, Bengaluru-based self-drive car rental company Zoomcar recently announced the launch of software solution called ‘Zoomcar Mobility Stack (ZMS)’ to manage fleet and track vehicles and user behaviour in real-time. The software stack includes an internet of things (IoT) device and software that will work across both internal combustion and electric vehicles. The company claims that its platform is hardware and geography agnostic.

Zoomcar’s latest product launch is said to focus on the B2B and B2BC segment as the revenue from B2C business has hit a roadblock. The shift in its business model doesn’t come as a surprise, given the slump in demand for vehicle rental startups, including Zoomcar, VOGO, Drivezy, Bounce and electric vehicle fleet startups Yulu and eBikeGo among others. In these stressful times, many rental and shared vehicle startups whose focus previously was on the masses and B2C have turned to B2B and B2B2C models, along with long term rental plans for consumers.

Does It Make Sense For Zoomcar To Launch An Already Existing Solution?

With its fleet management and vehicle tracking solution, Zoomcar is late to the party and seems redundant as Sequoia-backed Loconav, TATA Motors, Fleetx, Geotab, Trinetra, TMSI, Fleetio, Letstrack among others are already in the fray. According to MarketsAndMarkets, the fleet management market is expected to touch $34 Bn by 2025, growing at a compound annual growth rate (CAGR) of 11.3%, from $19.9 Bn in 2020. Inc42 reached out to Zoomcar to find out how different they are positioned in terms of competition, but there was no response from the company’s end at the time of publishing. But, in a press statement, Zoomcar mentioned that its new platform ZMS will help fuel Zoomcar’s international footprint while serving customers across three continents by 2021.

Furthermore, Zoomcar, with its latest tech stack claims to help fleet owners reduce operating costs, enhance safety, increase vehicle monetisation and improve customer engagement among others. The company said that ZMC comprises two primary software offerings for OEMs and fleet operators, which includes IoT as a service combined with subscription as a service. In other words, the new solution offered by Zoomcar seems like a copy-paste solution from already existing players in the market

The company said that as part of its India-based offering, it will also allow OEM customers to share back the vehicles on Zoomcar’s short-term rental platform to help reduce the monthly subscription obligation, thereby reducing the cost of personal vehicle access in India.

Greg Moran, cofounder and CEO of Zoomcar said that its ZMS is a one-stop-shop mobility platform for OEMs and fleet operators alike, which will help them significantly reduce operating cost while meaningfully increasing monetisation opportunities at both the vehicle and customer levels.

Zoomcar’s ZMS leverages artificial intelligence and machine learning tools, where it captures the data and tracks the real-time driving behaviour along with the health/condition of the vehicle. Also, based on driving behaviour, the platform rates the drivers on a scale of 0-100. The company claimed that its ZMS has witnessed a monthly operating cost saving of 25-30% using the driver scoring system, which is one of the features of ZMS platform.

Zoomcar was founded in 2013 as a car rental marketplace by David Back and Moran. With their latest veneers and collaborations, Zoomcar’s brand image is slowly transforming. Since inception, Zoomcar has expanded its services to 42 cities, including Delhi, Mumbai, Kochi, Bengaluru, Chennai and Pune. According to Zoomcar’s website, the company serves over 3K customers daily, has over 48 Lakh subscribers and 6.5K cars on its platform.

The company is currently backed by eminent investors, including InnoVen Capital, Sequoia Capital, Trifecta Capital, Empire Angels, Mahindra and Mahindra among others. Overall, it has raised a total of $151.9 Mn in funding, with latest fund of $30 Mn being raised earlier this year, led by Sony Innovation Fund and other existing investors.

Recently, the company collaborated with electric mobility startup Eto Motors, where it will be providing electric three-wheelers on its platform for last-mile passenger commute requirements. With this, Zoomcar customers will now be able to book a transport vehicle for goods transportation within cities. At the time, Moran had said that it will be leveraging its AI-based platform (ZMS) to enable large fleet operators to better manage their vehicles keeping in mind the safety and lower operating costs.

In the next five years, Zoomcar said that it will be partnering with 50+ fleet management companies in more than ten countries, where it will be venturing into providing two-wheeler, three-wheeler and cargo and passenger markets. Zoomcar believes that ZMS will constitute a meaningful percentage of the company’s total revenue in the coming fiscal year.

Over the last few months, several Zoomcar customers have taken to social media platforms to raise their voice against the company’s delay in refunding their deposit amount after bookings were cancelled in the wake of the pandemic-induced lockdown restrictions.

However, Zoomcar cofounder and CEO Greg Moran told Inc42 he is not aware of any such issues, despite the vocal group of customers raising the issue on a near-daily basis. “Okay, yeah… I am not really aware of any allegations… It’s nothing I am aware of as such.”

In fact, several customers wrote to us and have also tried to bring up the issues on Twitter, requesting Zoomcar India account to explain the months of delay in refunds disbursal. However, such refund complaints were also seen in the case of travel bookings, in Zoomcar’s case, the volume of such complaints is so high that it prompted us to take a deeper look. Some customers have even tried to file police complaints after turning to consumer forums for help.