Zoomcar competes with Drivezy and Ola Drive, which was launched in 2019 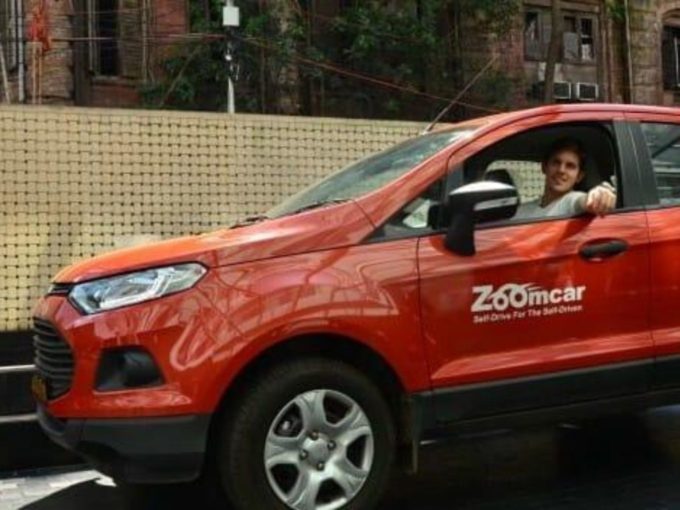 The funding round also witnessed participation from existing investors, which is part of Zoomcar’s ongoing $100 Mn Series D funding round.

Zoomcar in a press statement said that it will be utilising the funds to further expand its presence across India, technology, data science and innovations around the internet of things (IoT).

In the next two years, Zoomcar plans to grow its fleet by 10x and add more than one lakh vehicles. The company is also looking at other growth avenues like shared subscription model that allows customers to rent cars for a longer duration (6 to 36 months). In FY19 Q3, the company claimed it hit a 15K subscription run rate.

Zoomcar was founded by David Back and Greg Moran in 2013. The company is a self-drive car rental startup which lets customers rent cars as per their convenience, be it hourly, weekly or daily. Currently, the company is present in more than 45 cities, including Bengaluru, Delhi, Mumbai, Kochi and Pune among others. The company serves over three thousand customers every day and has over 48 lakh subscribers and has a fleet of over 6.5K cars.

At present, the self-driving car rental platform is on the rise due to the growth in shared-economy. Some of the other players in the competitive self-driving rentals market include Drivezy, Ola, Revv among others.

In October 2019, Softbank-backed Ola also forayed into the self-drive car rental space called ‘Ola Drive.’ Ola Drive, which is launched in Bengaluru, allows rentals for two hours to three months. It is accessible through pick-up stations located across the city. The Bengaluru launch will be followed by other metros such as Hyderabad, Mumbai and New Delhi.