As Cloud Kitchens Gain Foothold, Future Group Eyes A Slice Of The Pie 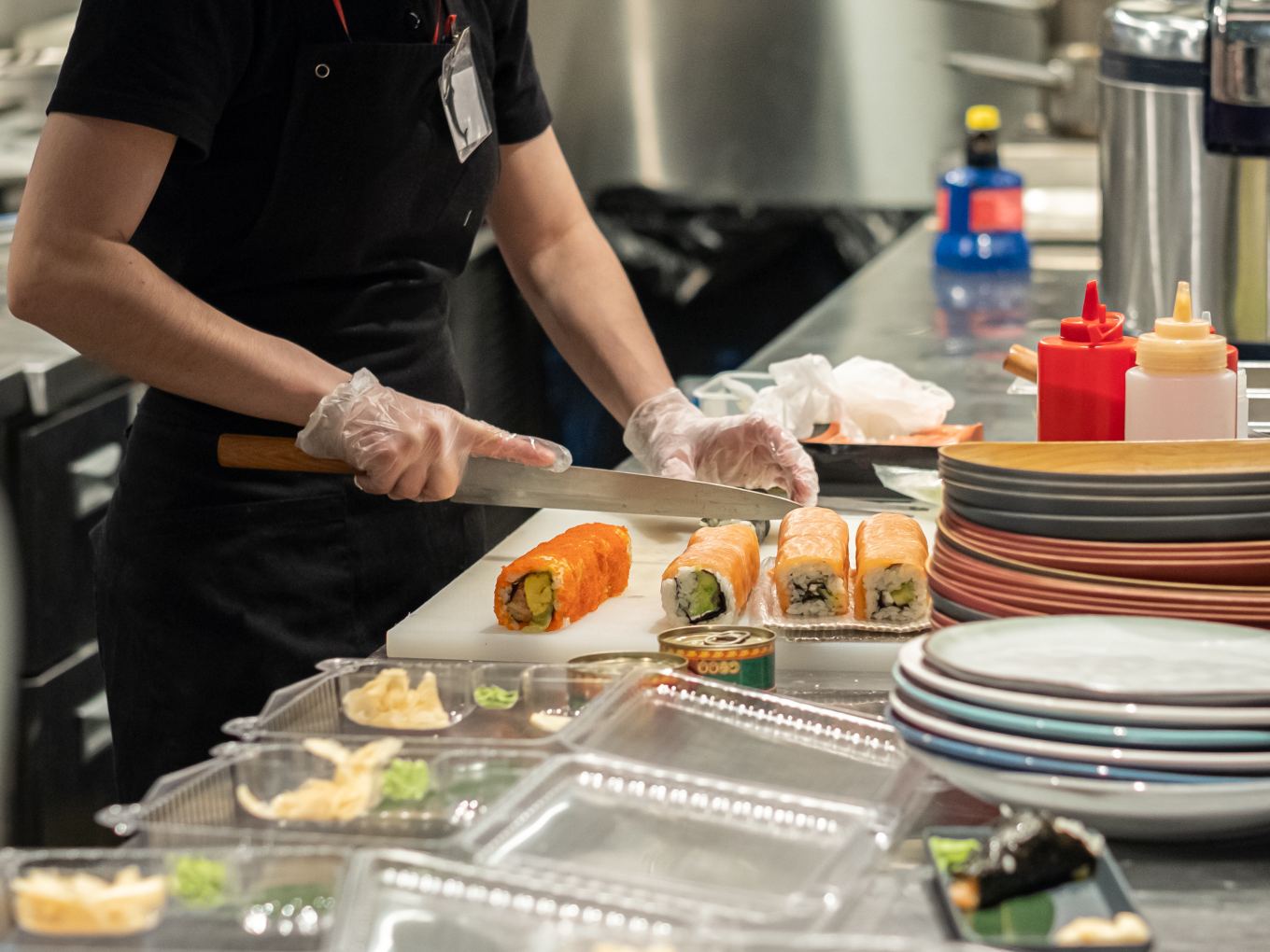 The group may leverage its digital wallet FuturePay for delivery

With online food aggregators moving consumer behaviour from dine-in to delivery, cloud kitchens are finding more takers. After Zomato, Swiggy and bigger restaurant chains like Domino’s Pizza, Future Group may soon be rolling out its own cloud kitchen.

The group will reportedly leverage its digital wallet FuturePay to deliver meals to consumers. Cashing in on the increasing demand for online food delivery businesses, the group is looking at consolidation of its food business with the cloud kitchens. It will be selling meals for INR 40 on Swiggy and Zomato, says ET report.

The concept of cloud kitchen, which is basically a delivery-only outlet with no dine-in facility and just a production unit, has helped food businesses cut costs. Lately bigger restaurants have also been exploring the new trend. Jubilant FoodWorks, which operates Domino’s Pizza and Dunkin Donuts in India, is also reportedly looking for space to start its cloud kitchen business for Domino’s and its new Chinese cuisine brand Hong’s Kitchen.

“Impresario Entertainment and Hospitality, that runs popular restaurant chains such as Social, Smoke House Deli and Salt Water Cafe, is also running a pilot in the cloud kitchen space, according to CEO Riyaaz Amlani.

As per DataLabs by Inc42, the projected market size of cloud kitchens is expected to reach $1.05 Bn by 2023. The report also says that Swiggy and Zomato make up 63% of the total market share in food delivery as per app installs.

The fund was incorporated in October 2019 and specifically focusses on cloud kitchens. Founded by Jayendra Vandravandas Tanna and Karan Tanna, the fund plans to partner with more than 20 cloud kitchens across 12 cities and run 300 such brands. Ghost Kitchens will also include Tier 2 and Tier 3 in its roadmap. The fund will provide capital, infrastructure, backend support, marketing and administrative services to facilitate growth for the startups in the business.