Arun Jaitley Passes Away: The Face Of Startup India, And BJP’s Go-To Minister For Key Portfolios

Arun Jaitley Passes Away: The Face Of Startup India, And BJP’s Go-To Minister For Key Portfolios 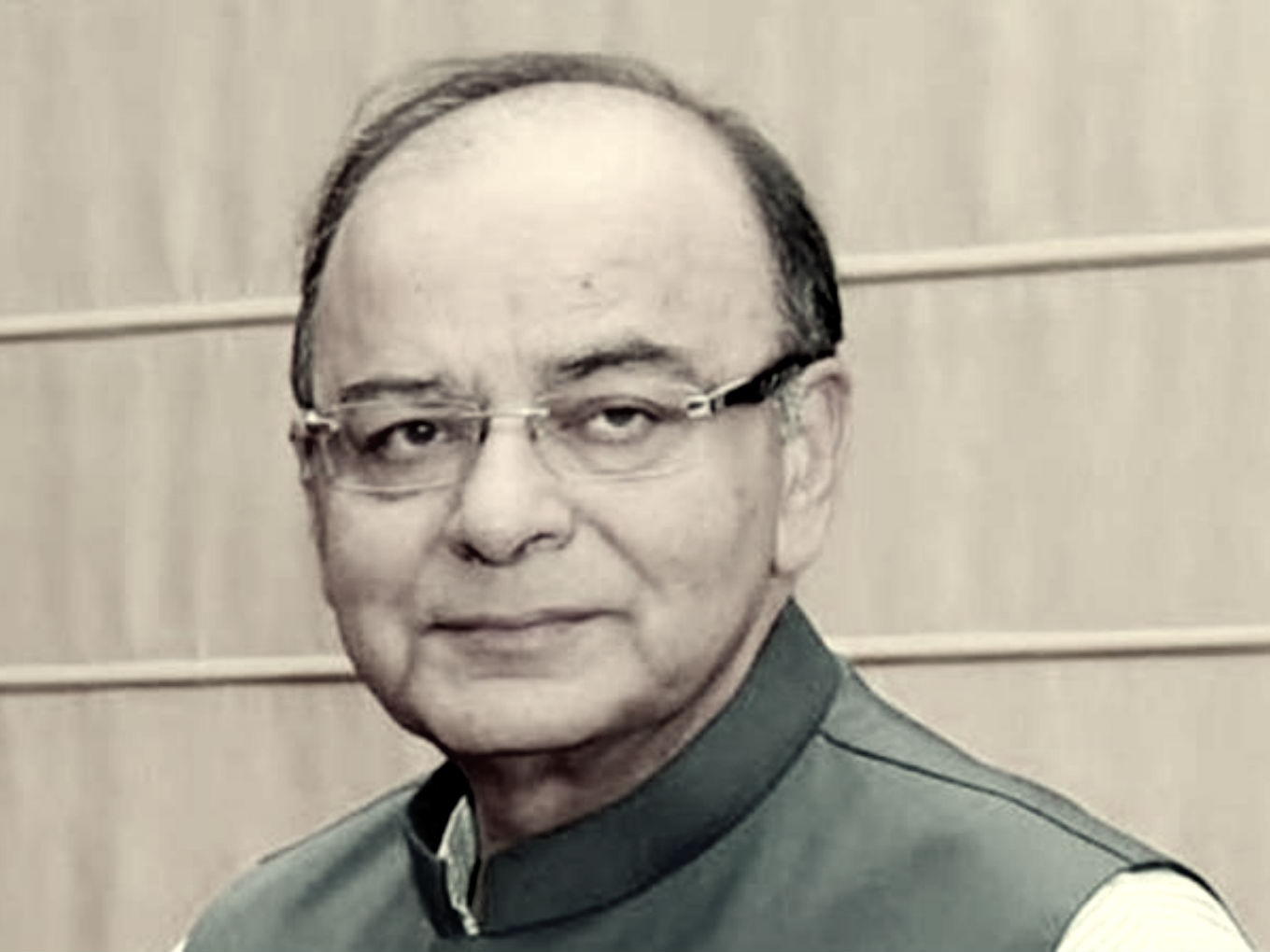 In a major blow to the ruling BJP party, former union minister of finance Arun Jaitley has passed away at the age of 66 after a prolonged ailment, for which he was getting treatment at the All India Institute of Medical Sciences in New Delhi.

Not only was Jaitley a key figure in the BJP leadership over the years, but he was also the face of the Startup India campaign, having inagurated it in 2016.

The former union minister had been under observation at the Cardio-Neuro-Centre of the hospital for the last few weeks, however, his condition deteriorated by last evening (Friday, Aug 23). A lawyer by profession, Jaitley had been an important part of Prime Minister Narendra Modi’s cabinet in the BJP government’s first term from 2014 to 2019.

He held the portfolios for finance, corporate affairs, defence, and information and broadcasting at various times. He was also leading multiple portfolios simultaneously at times. But in 2016, when the Startup India was introduced, Jaitley was the face of the initiative leading the government’s campaign to bring the initiative to the national stage.

Speaking at the launch of Startup India, Jaitley said that the programme is an attempt to break free from the regulation-first approach of previous governments for emerging sectors.“The more the sector becomes unregulated, the better it will be. One of the reasons why India became an important IT hub was because we had no laws governing it. The entire Startup India campaign is intended to create a supporting system. There is no other option or alternative for an overpopulated country like India,” Jaitley had said.

Other key developments during Jaitley’s most recent tenure as the finance minister were demonetisation and the implementation of the goods and services tax (GST). The nation-wide implementation of GST was a monumental task, that Jaitley oversaw, and he was also a key political leader in the move to push India towards a cashless economy.

Jaitley, despite his illness, was indispensable to PM Modi. Multiple reports at times have called Jaitley had an “unsurpassable network of contacts across the political, legal and social spectrum”. It has been repeatedly emphasised that he was the go-to guy to keep the NDA running smoothly.

However, Jaitley did not contest the Lok Sabha elections of 2019 because of his failing health. In a letter to the PM, Jaitley had cited health reasons for his decision. He said staying away from any responsibility will help him concentrate on his treatment and health.

His loss is being mourned by the country as even Modi took to Twitter to express his grief. He said, “Arun Jaitley Ji was a political giant, towering intellectual and legal luminary. He was an articulate leader who made a lasting contribution to India. His passing away is very saddening. Spoke to his wife Sangeeta Ji as well as son Rohan, and expressed condolences. Om Shanti.”

President Ram Nath Kovind expressed his grief saying that “Arun Jaitley possessed a unique ability of discharging the most onerous responsibility with poise, passion and studied understanding. His passing leaves a huge void in our public life and our intellectual ecosystem. Condolences to his family and associates.”

The loss has transcended the aisle as various political leaders and industrialists tweeted to mourn the loss of the former minister. In a tweet, Xiaomi India head Manu Kumar Jain said, “I had met him few times, and found him to be very simple and articulate. I always followed his debates in the parliament.”

Anand Mahindra, chairman, Mahindra Group, tweeted, “I salute, and pray for the soul of a man who lived by his convictions and committed his life to his country.”

Jaitley is survived by his wife Sangeeta and two children Rohan and Sonali, both of whom practice as lawyers.