Apple has reassigned the employees working on Project Titan, its self-driving car project 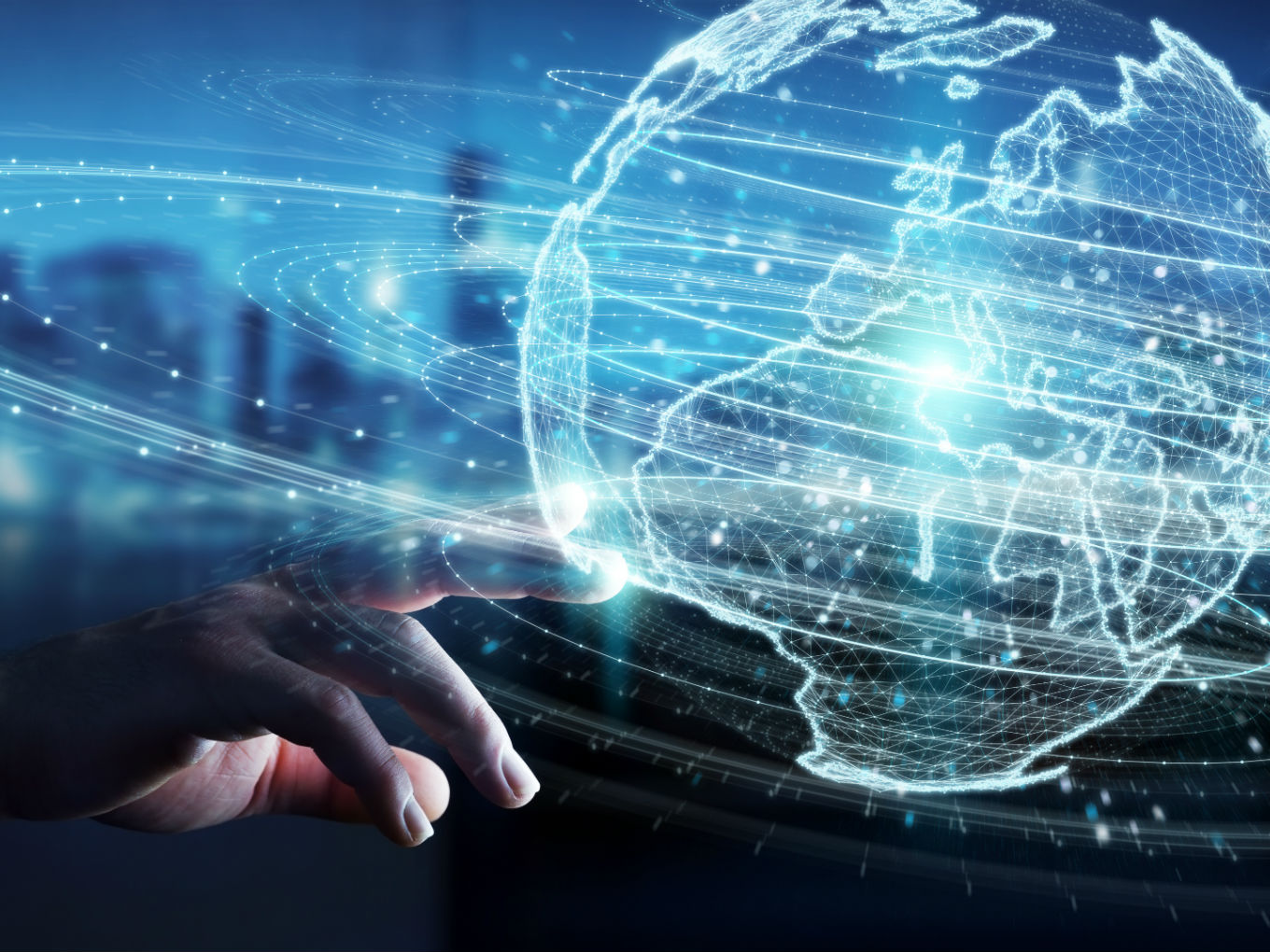 The tech industry was taken to surprise this week after reports surfaced that Facebook owner Mark Zuckerberg is planning to integrate the operations of Facebook Messenger, Instagram, and WhatsApp. With this move, Zuckerberg is looking to take direct control of the issues related to these three entities.

Citing unnamed sources, media reports stated that several Facebook employees will have to reconfigure and understand the basic level functions of the three entities. The functions of the underlying messaging infrastructure will be merged while the services continue to operate as standalone apps.

According to reports, as a part of this merger plan, Facebook is also planning to introduce end-to-end encryption for Instagram messages.

At the same time, Facebook is also changing the manner in which removes content from Facebook Pages that violate the community standards. Facebook will be introducing a new tab on Facebook Pages named ‘Page Quality’. The tab can be used by page admins to understand what content has been removed and which posts were considered as fake news. It will also inform the page managers which content was demoted by Facebook algorithms even if it didn’t get removed.

The company is also reportedly looking to introduce ways to make it difficult for users to duplicate or make similar content from earlier Pages which have been closed down.

Meanwhile, Huawei’s Consumer CEO Richard Yu, reportedly said that the company is aiming to claim the top position in the smartphone market even without the US market by this year or next year.

Online community marketplace Airbnb has acquired Denmark-based startup Gaest with an aim to expand its diversity. The financial terms of the deal remain undisclosed. Gaest, which was founded in 2015, offers a marketplace-style platform that can be used for booking venues in hourly or daily styles to organise meetings and events. According to reports, this acquisition will help Airbnb expand its services into the business market and also increase its revenues.

US-based Apple has reassigned 200 employees who were working to develop the company’s self-driving car under ‘Project Titan’. According to reports, some of the employees have been moved to other Apple projects while the rest of the group has been laid off. The numbers are, however, yet to be disclosed. “As the team focuses their work on several key areas for 2019, some groups are being moved to projects in other parts of the company, where they will support machine learning and other initiatives, across all of Apple,” said Apple spokesperson.

Verizon To Reduce Workforce By 7%

US-based Verizon Media Group, which was formerly known as Oath, is reportedly cutting down its workforce by 7% which is nearly 800 employees. According to the company spokesperson, this decision will mark a strategic step towards better growth, development, and innovations for the company.

Indonesia-based ride-hailing platform Go-Jek is reportedly looking at the first close of its fundraise after existing investors Google, Tencent, and JD.com agreed to invest around $920 Mn (INR 6, 525 Cr) in the company. This funding will come as a part of the company’s plans to raised $2 Bn (INR 14,185 Cr). Citing unnamed sources, media reports claimed that the deal will boost Go-Jek’s valuation at around $9.5 Bn (INR 67,380 Cr). The company plans to use the funding to expand and strengthen its presence in new markets as well as develop its fintech offerings.

Google’s live television streaming service YouTube TV is rolling out its services across other markets in the US. According to reports, the company will start expanding its services across 95 markets, which covers over 98% of the US households. The service was launched in April 2017. Currently, it is spread across 100 markets in the country. According to the company, it will now also offer local coverage by taking feeds from popular broadcasters such as CBS, ABC, NBC and FOX.