Google, Facebook becoming a popular platform for advertisements across the globe 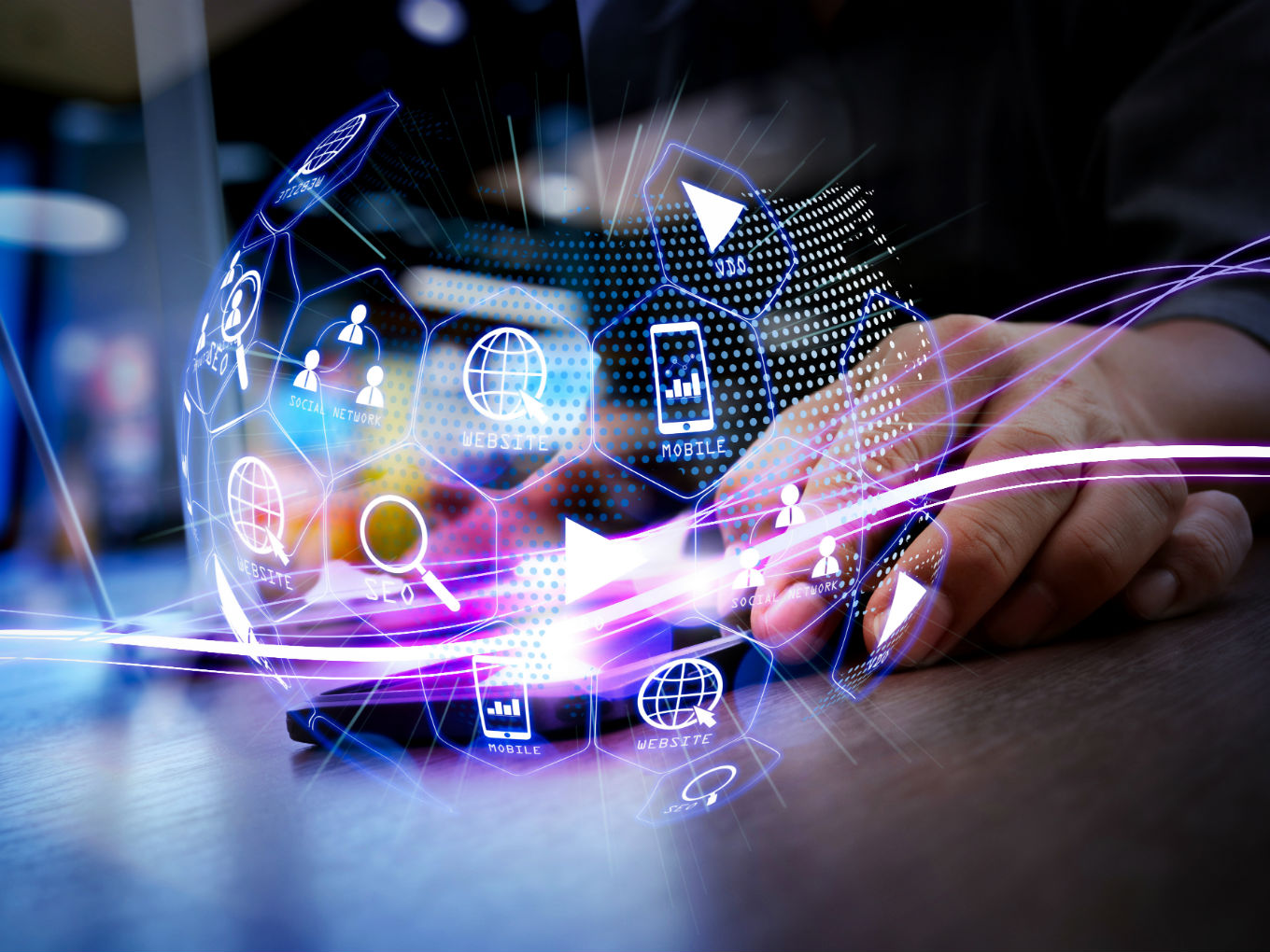 The boom in internet use has made communication easy. It has also given companies a channel to reach a target audience across verticals through online advertising.

According to the Internet Trends 2019 report by “Queen of the Internet” Mary Meeker, Google and Facebook are increasingly becoming major platforms for advertising across the globe.

Information and advertisements placed on the internet have a very high power to influence user choices and beliefs. In a country like India, the problems exceed beyond boundaries because of a larger internet base, increasing internet penetration in rural regions and large population.

While the growth looks promising, television and print continue to be the largest contributors in the Indian advertising market.

The DAN Digital Report 2019 showed that in terms of overall contribution to the digital advertising market, FMCG has emerged to be the largest category with a contribution of 28%, followed by ecommerce accounting for 17%, consumer durables and banking, financial services and insurance (BFSI) with 12% contribution.

The advertising expenditure on digital advertising formats is led by social media (29%) followed by search (25%), display (21%) and video (20%).

“Rising disposable income is boosting the demand for quality products, and resulting in higher consumer expenditure. It has made India the world’s 5th largest global destination in retail space. What’s more? This sector is set to double in size over the next three years. There has been a rise in demand from Tier-II and Tier-III cities, enhancing the supermarket space in the country. Advertising in this space is mainly focused around the festive season, mostly in print, digital and television media,” the report noted.

As internet penetration grows in India, the ability to influence political views of the users have also increased. With the social media platform’s reaching millions of people in the country, political groups bank upon this opportunity during elections.

The influence of social media on politics was very well highlighted when social media giant Facebook was accused of spreading fake information and news to influence the voting choices during the US Presidential elections in 2016.