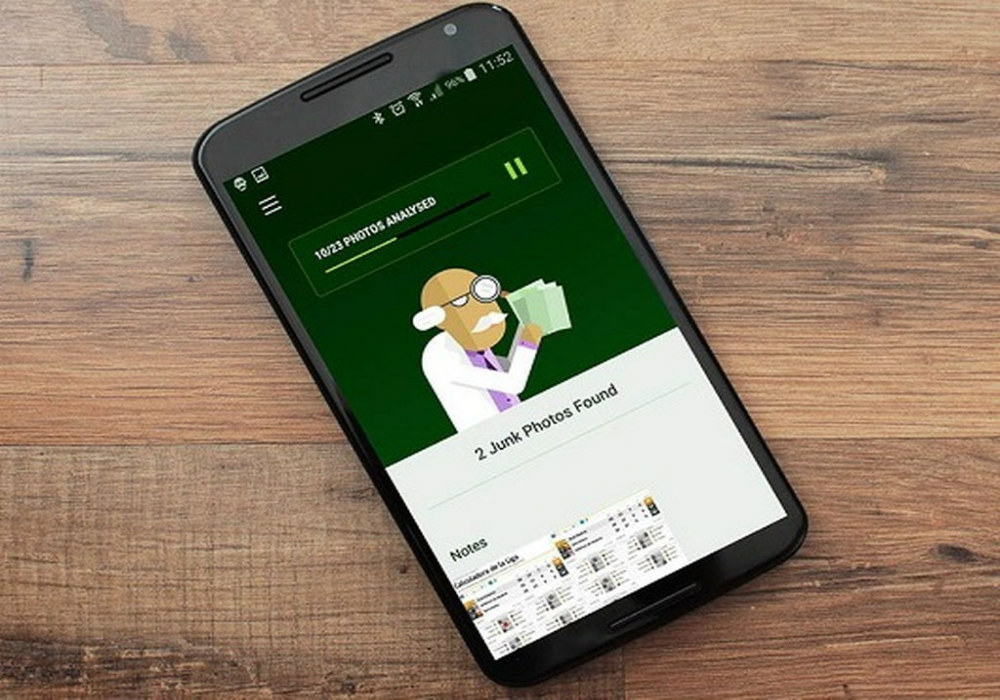 Commenting on the development, Apoorv Ranjan Sharma, co-founder, Venture Catalysts said, “The acquisition will help Siftr to grow vertically by tapping the extensive global experience of APUS Group. This deal has also hinted towards continued interest of global players in building their arsenal of machine learning technologies, and has marked the beginning of sustained Chinese tech acquisitions on Indian soil.”

The startup was launched in 2015 by Romil Mittal and Mayank Bhagya and aims to assist creative people like photographers/designers/artists with digital content photography platforms by employing machine learning. The startup has a proprietary computer vision engine that can perform multiple tasks including object identification, facial recognition, age and gender detection, as well as perceiving photo genres.

Launched in May 2016, Siftr’s Magic Cleaner App cleans junk images from leading messenger apps like Whatsapp, Hike, Line, Snapchat, Telegram etc. on smartphones. The app scans photo gallery of smartphones to zero in on junk photos, analysing 500 photos in a go. Siftr has analysed and built a repository of more than 3 Cr images on its server, which allows the app to find the junk photos on a user’s phone in an effective and efficient manner.

Romil Mittal, co-founder and CEO, Siftr Labs, said, “Our team has always been passionate about building innovative tech products with the potential to impact and enhance people’s lives. Our global elevation has given us an opportunity to keep doing the same on a much larger scale and at a faster pace.”

Other startups in the space include Photodilse, Pictor Imaging, ZoomIn etc.