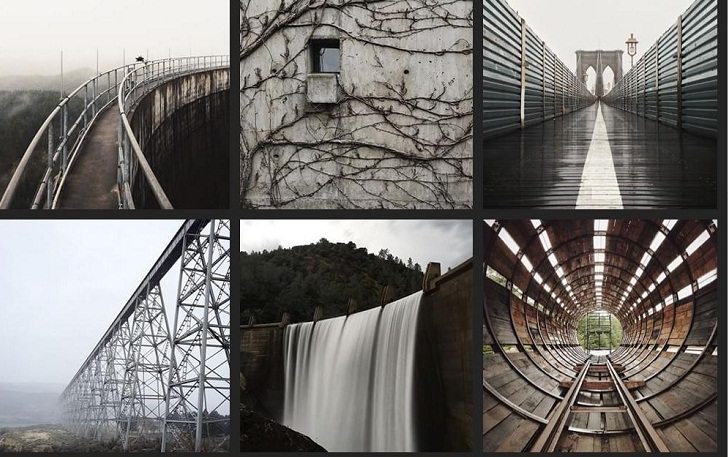 While working at Adobe, what struck colleagues Romil Mittal and Mayank Bhagya was the big change that had occurred as far as clicking photographs was concerned. Advent of technology and increasing smartphone penetration has changed the way pictures were being clicked as well as how many pictures were being clicked. If earlier people took 10 photos a month, now they  click 200 photos a month, be it using smartphones or digital cameras. And the one thing that was also becoming rampant with the increasing number of photos was the problem of plenty.

As photos populate a user’s social media platforms like Facebook, Instagram, Flickr, or his phone or his Whatsapp messages, the problem of plenty will increase more and more. Curating these photos on one single platform becomes an uphill task, and this is what prompted the ex-Adobes to launch SIFTR Labs—an AI-powered photography curation venture—in 2015. Siftr not only aimed to assist creative people like photographers/designers/artists with curating individual digital content photography platforms by employing machine learning, but also created the a self-updating photo website.

But the eight member team based out of Noida has not stopped there. As visual discovery gains more and more importance in our over-cluttered world, Siftr is aiming to solve the problem of plenty across all media. Hence, using the same AI platform, they have launched the Siftr Magic Cleaner App on Android and iOS that cleans junk images from leading messenger apps like Whatsapp, Hike, Line, Snapchat, Telegram etc. on smartphones.

The app scans photo gallery of smartphones to zero in on junk photos, analysing 500 photos in a go. Siftr has analysed and built a repository of more than 3 crore images on its server, which allows the app to find the junk photos on a user’s phone in a much effective and efficient manner.

Analysing 500 Photos In A Go

The Magic Cleaner app works on the same AI and deep learning technology, which Siftr has developed for the Siftr website maker. The app classifies photos on a user’s phone as greetings, memes, screenshots, and separates junk photos from the ones the user might want to keep. Once it has finished analysing, the user can simply choose the ones he wants to delete. 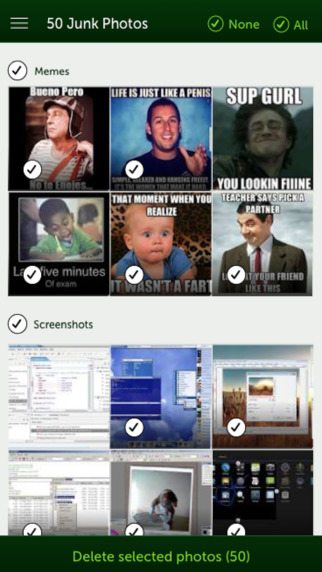 Since its inception last year, the startup has built more than 10,000 websites, helping people convert their Facebook pages into websites or link it with their Instagram/Flickr accounts. The Magic Cleaner app, whose Android version was launched last week, has, meanwhile, seen downloads to the tune of 60,000 in a short span. The iOS version is being released today. The startup is hoping to target 1 Mn users for all its products together this year.

As far as monetisation is concerned, the basic version will remain free for users. However, for advanced features (in the pipeline) users will be charged. Siftr also plans to monetise through advertisements on the platform. In the pipeline are plans to add more junk categories to the Magic Cleaner. Thus the monetisation model is the same it follows for the website maker.

The Magic Cleaner app competes with apps  like CleanMaster which does not use any intelligence to select junk photos but rather depends on the user to do it manually. Magic Cleaner on the hand categorises photos into memes, greetings, good morning messages, screenshots, and others employing AI and deep learning, in order to label them as junk. This is by relying on its intelligence that it has developed by analysing more than 3 Cr photos in the last three weeks. It is expected to improve further as it analyses more photos. Once it’s done, the user simply has to choose which ones he wants to delete. The app also gives the user reminders once it has analysed all photos on the phone for him to delete the ones he wants to.

As per statistics, over 2 Bn photos are uploaded online every single day, with almost 90% of content being user-generated. As the problem of plenty increases, visual discovery and curation tools will become more and more important for identifying and curating relevant content. The challenge again, as with visual discovery tools, is to monetise it and build a product that will be used by millions of people for which they would readily pay. By focusing on two particular aspects of it—clever curation and identification of junk—Siftr has an advantage over other players in the space. It will be interesting to see how further it can capitalise on that.