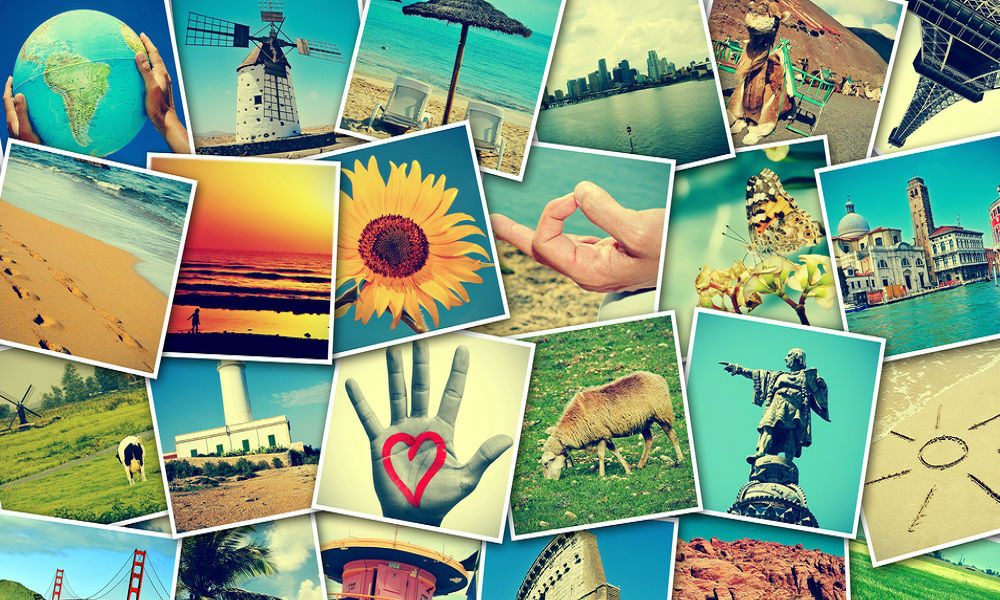 With this investment, Info Edge now owns 57% stake in the company, an 8% rise from its existing 47% with a total (disclosed) investment of $12.68 Mn to date, including the current round. As per Info Edge’s FY 2015-16 report, the company has “transferred its entire shareholding of Canvera Digital Technologies Private Limited to its subsidiary Smartweb Internet Services Limited”.

The raised funds will be utilised in product development and ramping up its services across India.

Canvera was launched in 2007 by Dhiraj Kacker and Peeyush Rai as a web-enabled photo-book company. The founders later entered in associated ecommerce in 2011.

It has regional offices in Chandigarh, Delhi, Kolkata, Chennai, Hyderabad, Ahmedabad, and Mumbai. It claims to have 17,500 photographers across 1100 cities registered on its platform. In 2008, it also raised an undisclosed amount of funding in Series A round from Footprint Ventures, Draper Fisher Jurvetson, Mumbai Angels and two angel investors from the UK.

Reportedly, both its founders have already parted ways from the company and are now engaged in different verticals. While Dhiraj has an independent consultancy firm, Peeyush joined a data security startup Vera as GM. Canvera is now led by Ranjit Yadav, who was appointed the CEO of the company in June 2015.

Recently, Info Edge has also invested in startups such as HappilyUnmarried, VCare, and Unnati.