Instead Of Building The Technology From Scratch, Apple Will Integrate Its Solution With Existing Digital Payments Platform 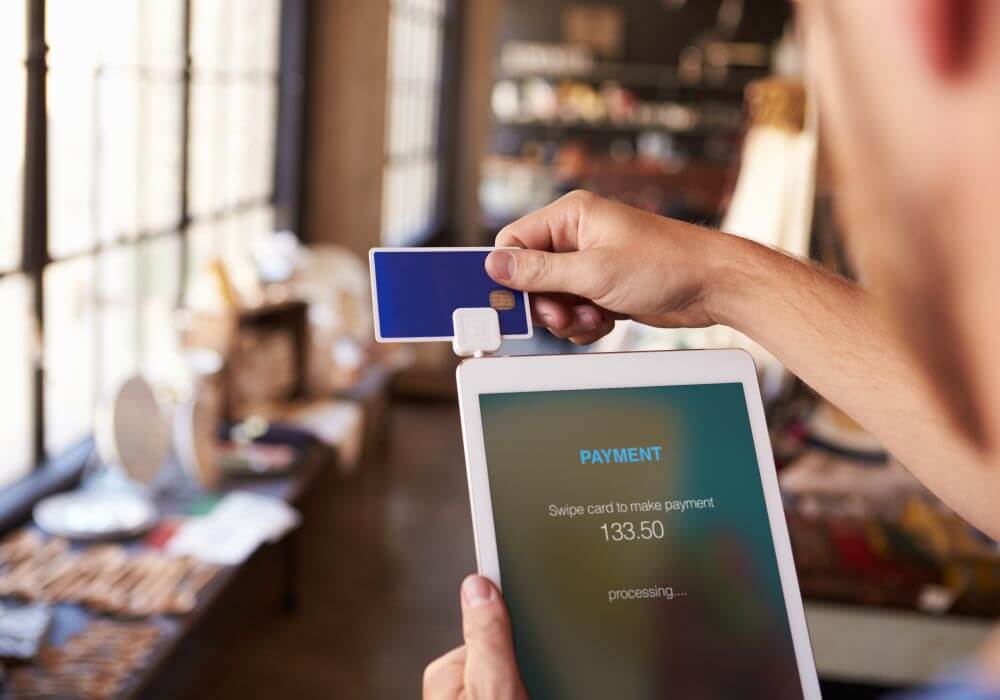 Following the footsteps of Amazon, Flipkart, WhatsApp, Hike and others, US-headquartered technology company Apple is also looking to enter the booming digital payments space in India with Apple Pay. To that end, the tech giant is reportedly preparing to partner with local players that already have an established presence in the country.

In a recent interview at the Apple Development Centre in Hyderabad, Apple Senior VP Eddy Cue revealed plans to launch Apple Pay to cater to its growing customer base in India.

He elaborated, “Apple Pay is something that we definitely want in India. The challenge with payment mechanisms is that there isn’t really a lot of global scaling. You deal with individual markets at a time, but India is one of those markets where we hope to bring Apple Pay to.”

Cue, however, refrained from announcing any particular date for the launch, instead stating that it is slated to take place in the near future.

As part of the interview, Cue also shed light on the company’s plans to forge partnerships with domestic players in the digital payments sector, including the likes of Paytm, FreeCharge and others. According to him, Apple would be taking a slightly different route to set up its digital payments business in the country. Instead of developing a solution from the ground up, the tech company is looking to integrate its payments technology with existing platforms.

Cue further stated, “India has some great payment mechanisms today and we will leverage all of that in doing this. That’s one of the advantages that we have with Apple Pay. It isn’t trying to come up with a brand new payment vehicle, so the fact that people like Paytm are doing well here is great. The fact that credit cards are doing well here is great. We just need to integrate with the popular ones and make the service available.”

The development comes at a time when Apple has doubled down on its efforts to strengthen its presence in the Indian market. Apple has already been assembling some of selected iPhone models in the country. The phones are currently being manufactured for the company by Taiwan-based original equipment manufacturer (OEM), Wistron.

In May 2016, Apple CEO Tim Cook announced a new iOS app design and development accelerator in Bangalore. The initiative was aimed at supporting engineering talent and accelerate growth in India’s iOS developer community. A few months later in September, the company made headlines after acquiring Hyderabad-based machine learning startup Tuplejump.

The US tech giant has been in talks with Indian officials for the last several months. In December 2016, it had reportedly appealed to the Indian Government to relax labelling rules so that it doesn’t have to print product-related information directly onto devices. It had also sought 30% tax exemptions for local sourcing of components from the revenue department and department of electronics and telecommunication.

In April 2017, the iPhone maker reportedly opened the App Accelerator. Located in Bengaluru’s Yelahanka suburb, the accelerator provides developers with an opportunity to get inspired by learning about the latest advances in Apple platforms directly from Apple experts.

Most recently, in the second week of October, Apple reportedly joined hands with A. R. Rahman to launch two new Mac Labs in Chennai and Mumbai, in a bid to help aspiring musicians create music using Apple’s software and apps.

Speaking about the tremendous potential that the Indian market holds for businesses like Apple, Cue added, “At the Apple level, India is an incredible opportunity because what we’re seeing is huge advancements in digitisation, bypassing older technologies to newer technologies and we think that we have a really great product that can help move things even faster. We view this as a very long-term opportunity but with very short-term gains that we can have here.”

In addition to its digital payments service, the company is looking to leverage technologies built in India to bolster an array of other services, chief among them being Apple Maps. To that end, the tech giant has hired a team of 4,000 people for its facilities in Hyderabad and Bengaluru.

Cue said in the interview, “So, we have really invested a lot in Maps and one of the areas that we thought was a great opportunity to invest in was here. We wanted a place where we could scale fast, but also had the technical capabilities and chops to do the work really well. Honestly, it has surpassed our expectations by any measure.”

If it chooses to foray into the Indian digital payments space, Apple Pay will likely face stiff competition from the likes of MobiKwik, FreeCharge, Paytm, Amazon Pay and Flipkart-owned PhonePe, among others.