The meeting will be held in January in Davos, Switzerland

The iPhone maker currently sells its products through distributors in India 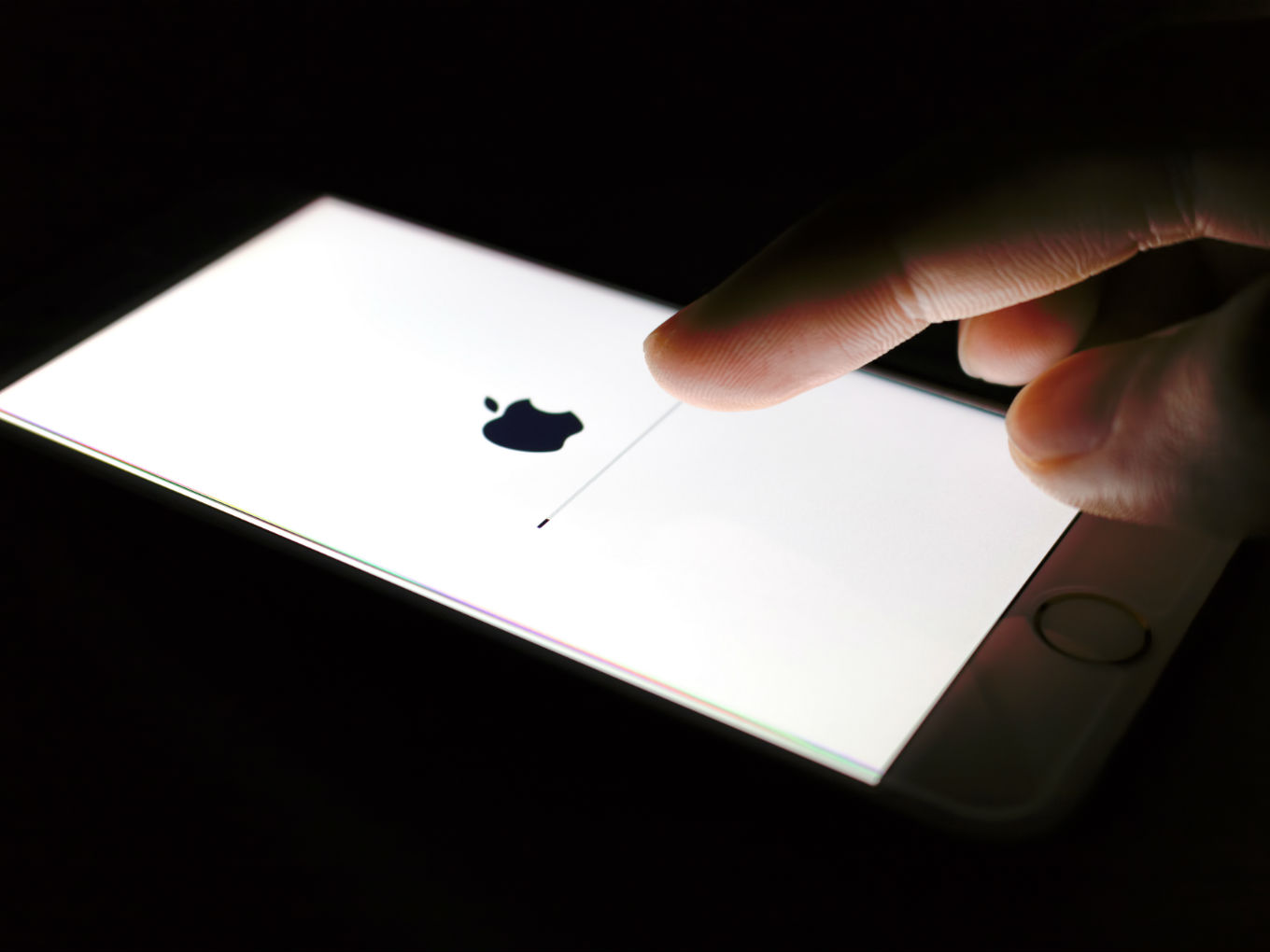 The Indian minister of Commerce and Industry and Civil Aviation, Suresh Prabhu, will be reportedly meeting the leadership board of the US-based iPhone maker Apple Inc in Davos, Switzerland in January. During the meeting, both the parties will discuss the terms of deal to set up an Apple manufacturing unit in India.

According to the minister, the Indian government has been in talks with the company and it will be looking at the demands of the Silicon Valley giant for setting up the manufacturing plant.

According to the media reports, Apple has requested an exemption from duty on manufacturing and repair units along with components, capital equipment and consumables for smartphone manufacturing.

The company has also sought tax concessions for a period of 15 years. One such tax is the 30% mandated levy on local sourcing of the components.

Prabhu said that the government will look into these demands as it might a good time for Apple to foray in India. Currently, Apple does not have any wholly-owned store in India. It sells its products through distributors such as Redington and Ingram Micro.

This development comes at a time when India is experiencing rapid adoption of smartphones across all demographics of the society. A recent report by technology conglomerate Cisco showed that smartphone users in the country are projected to double to reach 829 Mn by 2022 from 404.1 Mn in 2017.

Another report by Canalys said that India has also overtaken the United States to claim the spot of world’s second-largest smartphone market after China.

This rapid growth has been driven primarily by the increasing penetration of mobile internet and falling smartphones prices.

Xiaomi, which already has six manufacturing facilities for smartphones and one unit for power banks spread across Andhra Pradesh, Tamil Nadu and Noida, said in April that will open three new smartphone manufacturing units in India as part of its plan to strengthen its presence in the country.

Meanwhile, Vivo is also investing over $573.95 Mn (INR 4,000 Cr) for the Indian market. Under this plan, the company is also looking to set up its second new manufacturing plant. According to Vivo India, it has secured 169 acres in the Greater Noida area of Uttar Pradesh, near to the first plant.

Some reports also stated that Chinese company Oppo has also finalised talks with some of its component makers to set up its production facilities in India. Premium smartphone maker OnePlus is also betting on the engineering talent pool in the country to drive innovation and expects India to become its largest research and development base in the next three years.

Earlier in July, Korea-based Samsung invested $726.74 Mn (INR 5,000 Cr) in its manufacturing unit in India to increase its production capacity from 68 Mn to 120 Mn annually.