At present, Apple holds only 2.5% share in the Indian smartphone market

Apple plans to open its first retail store in India 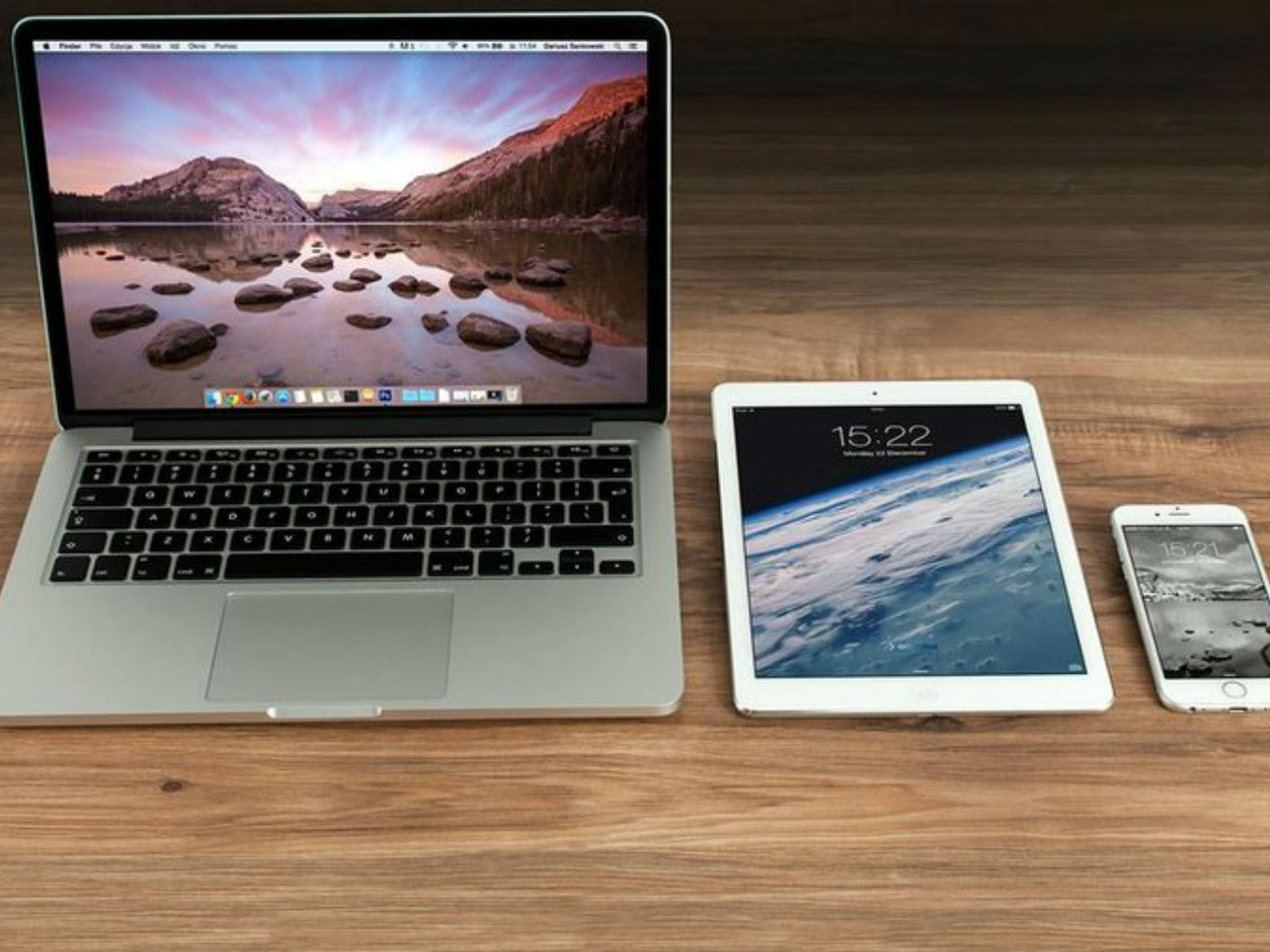 Premium smartphone maker Apple announced its results for the financial year 2018 for its Indian entity and reported a surge in net profit by 140% reaching $122.54 Mn (INR 896 Cr).

Apple held only 2.5% share in the Indian smartphone market at the end of December 2017 period, and is continuously losing its share to Samsung and OnePlus in the country, according to a CounterPoint report.

During Q2 2018 earnings call, Apple CEO Tim Cook had said that India is the third largest smartphone market in the world and there are huge opportunities for Apple in India, while accepting that they have an extremely low share in that market overall.

Going ahead, the company has showed its intent to bring all its initiatives to the Indian market including retail, as it sees a big opportunity in the South Asian nation.

Notably, Apple plans to open its first retail store in India. However, Apple has been facing several roadblocks, including adhering to local sourcing norms set by the Indian government. The demands for some concessions from the government to expand local manufacturing are yet to be met.

At the time of Earnings call for March Quarter results, company’s CFO Luca Maestri had said that the revenue growth in the March quarter was “very strong (growing) 20% for year-on-year basis in emerging markets such as India.”

At present, iPhone SE is made in India for Apple by contract manufacturer Wistron in Bengaluru, and at the same time, trial runs of locally built iPhone 6s Plus handsets have also started.

In the last few months, Apple has lost some top executives in India and has hit an impasse with the telecom regulator over its ‘do-not-disturb’ (DND) app. Last month, the iPhone maker agreed to include about 75% of the features of the DND app in its new operating system.

Here’s a look into the market Apple is into:

China-based smartphone maker Huawei claimed the second position in the global smartphone rankings for the second quarter this year, overtaking Apple in the smartphone market, according to a recent report by Gartner.

Xiaomi’s OnePlus — a premium smartphone — has come up as one of the biggest contenders for Apple in India.

Counterpoint data found that Xiaomi’s OnePlus has displaced the likes of Samsung and Apple in the April-June quarter to become the largest quarter, accounting for a dominant 40%, in the high-end phone segment which contributes 3% to overall market volumes but 12% by value.

With Apple’s new products, iPhone X Max and Mac, continuing to performing well along with larger margins, how will Apple be able to continue the growth and multiply their sales while challenging OnePlus remains an interesting watch.