The Development Comes Less Than A Month After The Seller Received $15.6 Mn Capital Infusion 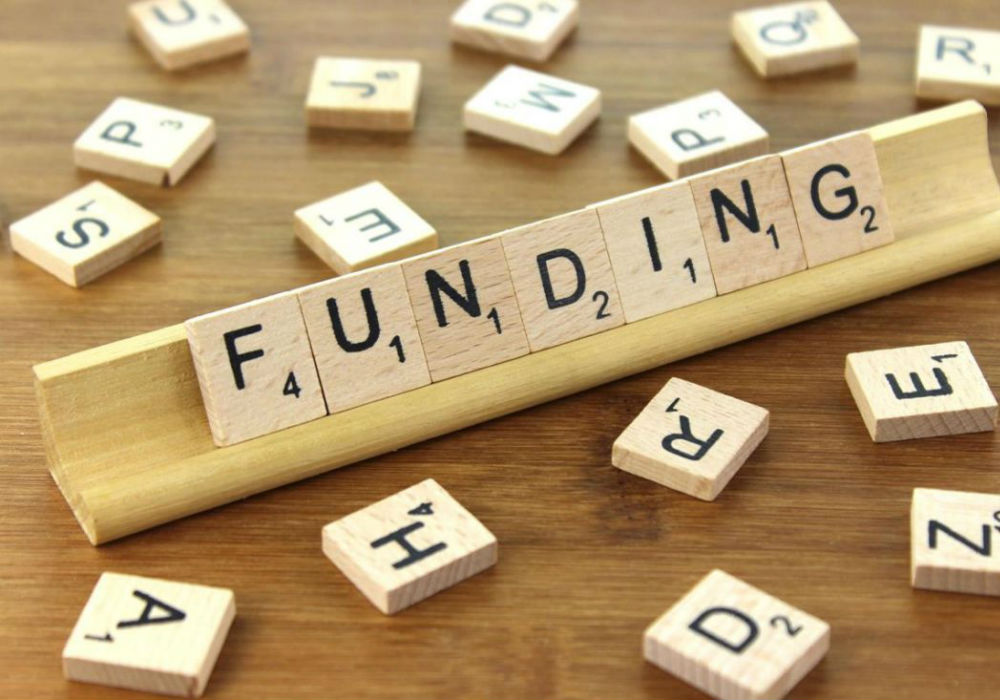 Appario Retail, the seller entity formed under the joint venture between Amazon and Patni Group, has raised $18.8 Mn (INR 120 Cr) funding from parent Frontizo Business Services. The development comes less than a month after the Delhi-based company received a capital infusion of $15.69 Mn (INR 100 Cr) from its parent entity.

Prior to that, Appario had also secured about $6.27 Mn (INR 40 Cr) funding from Frontizo.

As per the filings with the Registrar of Companies (RoC), the latest fundraise took place in the first week of January and involved the allocation of 120 Mn equity shares at $0.15 (INR 10) apiece.

Appario Retail is the wholly owned subsidiary of Frontizo Business. Formerly known as Aristotle Sales & Marketing, it functions as a reseller, distributor as well as stockist for a variety of goods, services and merchandise. Additionally, it provides a technology platform for commerce transactions.

Amazon had formed the JV (joint venture) with Ashok Patni Group in September 2017, in a bid to strengthen its customer service unit or call centre. The step was aimed at elevating its brand presence amidst Indian customers by supporting the growing number of local-language customers.

Patni Group currently holds 51% ownership in the JV and also helped Amazon in setting up the subsidiary Frontizo Business Services, which acts as a seller on the Amazon India platform. The company started operations in Bengaluru in June last year, with an investment of $30.4 Mn (INR 197 Cr) from Amazon Asia Pacific Holdings and Patni’s Zodiac Wealth Advisors LLP, according to Ministry of Corporate Affairs (MCA) filings.

Amazon has been trying to reduce its dependence on Cloudtail ever since the Indian government put forth new DIPP guidelines last year which said that a single seller should not clock more than 25% of overall sales for an ecommerce player.

The new guidelines reportedly led to a slowdown in growth of Cloudtail in 2017. In order to adhere to these guidelines, Cloudtail stopped the sale of mobile phones via Amazon India platform in September 2016. Mobile phones earlier contributed towards a significant portion of Cloudtail’s revenues.

With Frontizo, the existing and future consumers at Amazon can benefit with multi-channel customer support services, including email assistance, customer outreach and contact on the phone. The latest $18.8 Mn capital infusion in Appario Retail is likely geared towards bolstering its services.