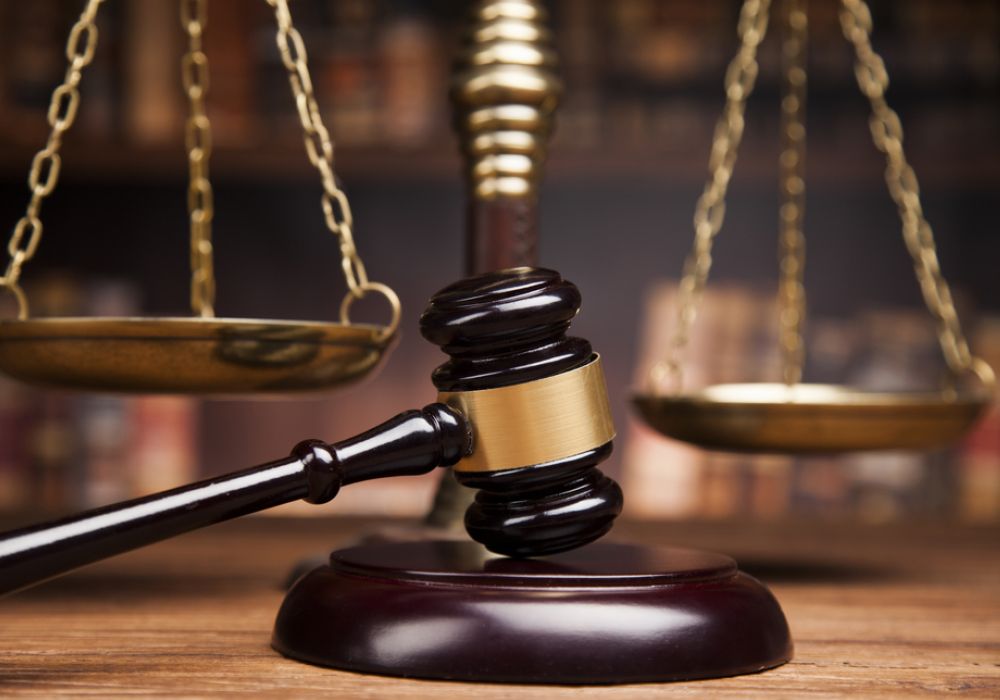 Stayzilla co-founder Sanchit Singhi was granted anticipatory bail by the Madras High Court on Wednesday, as per an ET report.

The bail was granted in the case where Singhi and Stayzilla’s other co-founder Yogendra Vasupal were accused of allegedly duping Jigsaw Advertising Agency for $265K (INR 1.72 Cr).

Justice S Baskaran granted the anticipatory bail to Singhi, on the condition that he would deposit $38.9K (INR 25 Lakhs) in the jurisdictional court. He has also been asked to appear before the police daily at 10 am for two weeks and thereafter as and when required.

Stayzilla’s other co-founder Yogendra Vasupal was arrested on charges of fraud for about $265K (INR 1.72 Cr) by Jigsaw Advertising Agency. A Medium blogpost, written by Yogendra appeared hours after his arrest, as a cry for help from a founder who claimed to have been wrongfully arrested.

Yogendra Vasupal, CEO and co-founder of defunct homestay network Stayzilla, was finally granted bail by Madras High Court after spending about 28 days in jail. Vasupal was granted bail on a condition that he should deposit about $62K (INR 40 Lakhs) with the court. The money is not a bail payout but a surety that Stayzilla and its co-founders have sufficient funds to pay off Jigsaw in case the aforementioned allegations prove to be true.

As per sources close to the development, Stayzilla owed a total amount of about $1.38 Mn (INR 9 Cr) to Jigsaw. Of this, only the disputed amount of about $265K  (INR 1.72 Cr) of the billboards is not paid by the Stayzilla team yet.