Angel Tax Is Close To An End: 277 Startups Get I-T Clearances

Angel Tax Is Close To An End: 277 Startups Get I-T Clearances

277 startups get an all clear certificate from income tax department

DPIIT and CBDT amended the startup framework in February 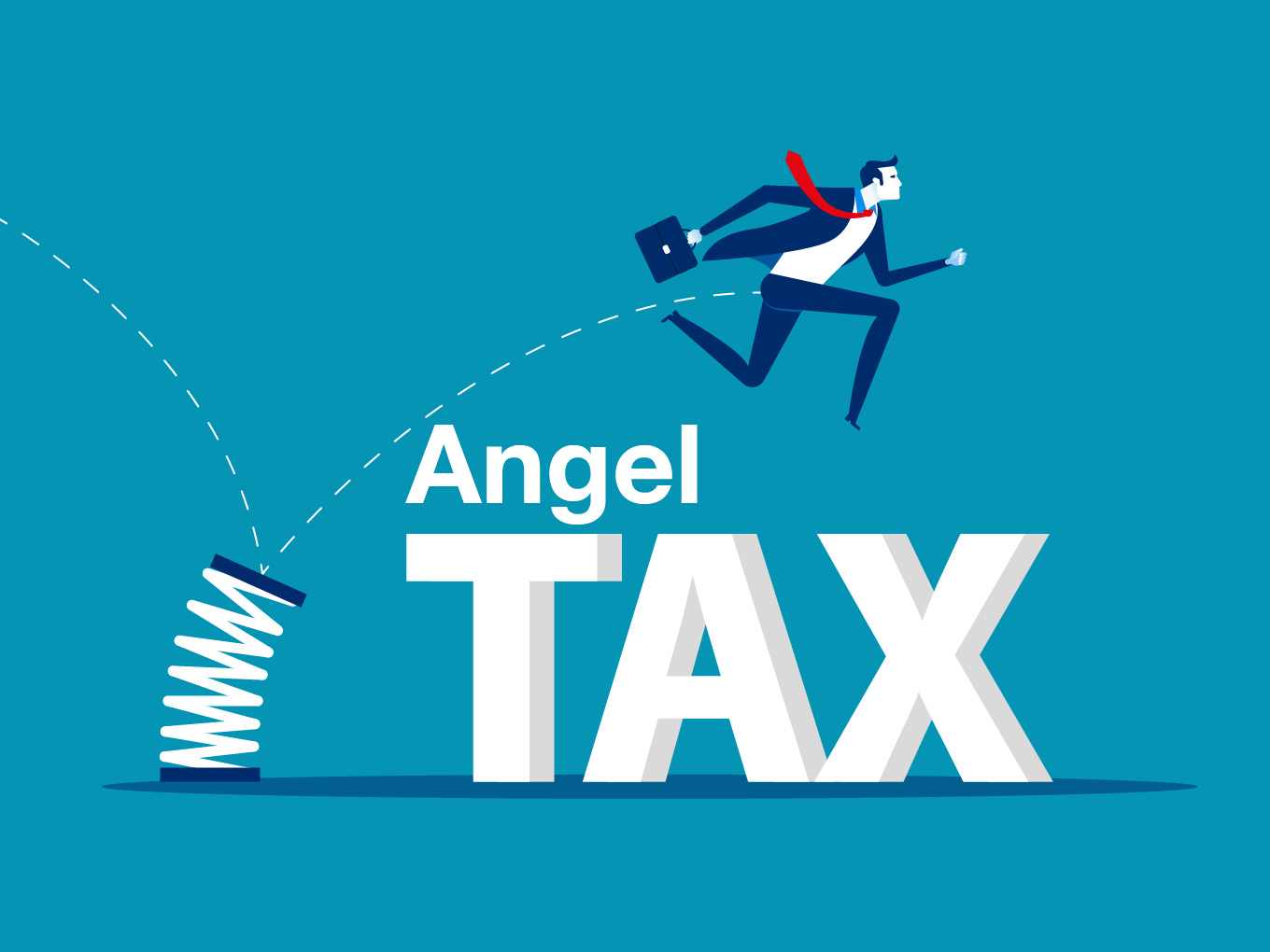 In a movement showing the power of collaboration, the angel tax relief announced by the Department for Promotion of Industry and Internal Trade (DPIIT) is bringing about change as 277 startups get an all clear certificate from income tax department.

The development was confirmed to Inc42 by Nakul Saxena of iSPIRT Foundation. He said, “Out of 303-304 startups which had applied to DPIIT for relief, 277 have received the clearance while the rest of the 25 odd startups have some discrepancies with the forms which DPIIT is looking to solve.”

It is to be noted that the DPIIT notified changes in Section 56 (2) (viib) of the Income Tax Act, 1961 in the February 19 notification. The section 56 (2) (vii)(b) of the Income Tax Act provides that if a closely held company issues its shares at a price more than its fair market value, the amount received in excess of the fair market value will be taxed as income from other sources.

However, according to the new notification:

As part of the announcement, the Central Board of Direct Taxes and DPIIT also amended the startup framework following which startups can apply to the DPIIT for approval and recognition under the new framework, which is then vetted by the CBDT.

With more clarity on the issue of angel tax, the new financial year brings hope for the early-stage funding of Indian startups and we can expect more active participation from angel investors in the future.