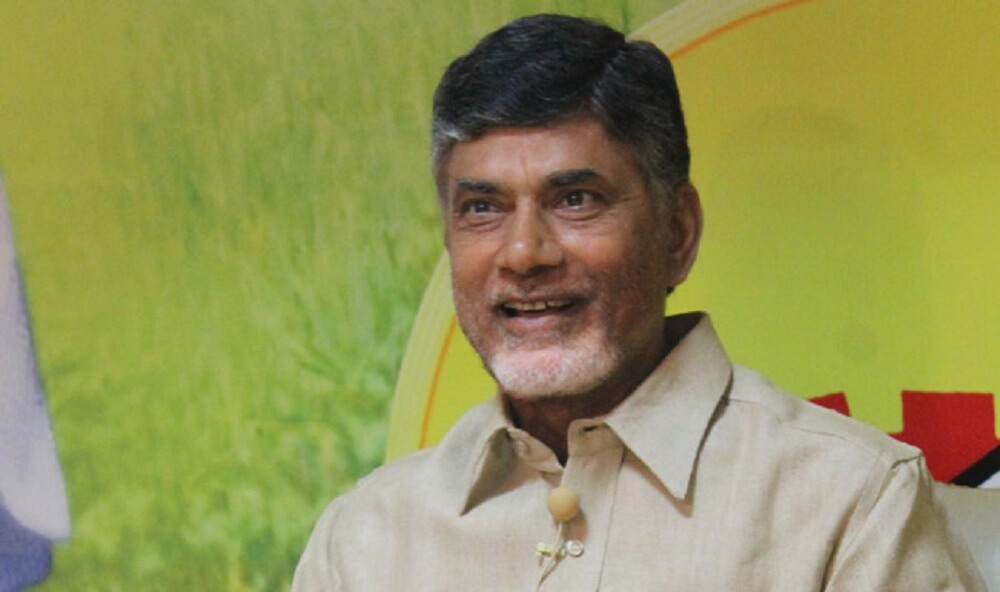 Andhra Pradesh state government has launched ‘Designated Technology Park aka DTP Policy 2017-2020’ in Amravati. As claimed, it is a first of its kind initiative in the country, aimed to solve office space crunch for IT companies in the state.

Those who want to set up their units in Andhra Pradesh are facing a shortage of office space as real-estate developers are skeptical about their businesses and not building office spaces, as per the state government.

‘Like no other state in the country, Andhra Pradesh is bringing in a lot of policies to support the IT sector. To overcome the space crunch issue for IT firms, under the direction of Chief Minister of Andhra Pradesh Nara Chandrababu Naidu, we are bringing this DTP policy,” Minister Lokesh said.

Andhra Pradesh state government aims to create one lakh IT jobs by 2019 and one crore sq. ft. of office space to facilitate the same.

Nara Lokesh said, ‘Through DTP policy, office spaces will be created with world class infrastructure facilities. We were able to bring down the approval time for office spaces for IT companies from 1 year to 50 days. We will reduce it further to 21 days soon. In order to use the policy, eligible IT companies and real estate developers can login to dtp.ap.gov.in website and register themselves.”

As claimed in an official statement, the Andhra Pradesh government had already generated over 22,000 jobs in IT. It is further aiming to make Vizag, the hub for Information Technology in the state. FinTech valley is being developed in Visakhapatnam and global companies working on latest technologies including Blockchain are being attracted to set up their units.

With the new DTP policy, Andhra Pradesh government has certainly taken another step in its efforts to boost up the state’s IT and startup ecosystem. However, how well the state authorities will be able to implement this initiative in long run and how beneficial will it prove to be for the associated entities, remains to be seen.