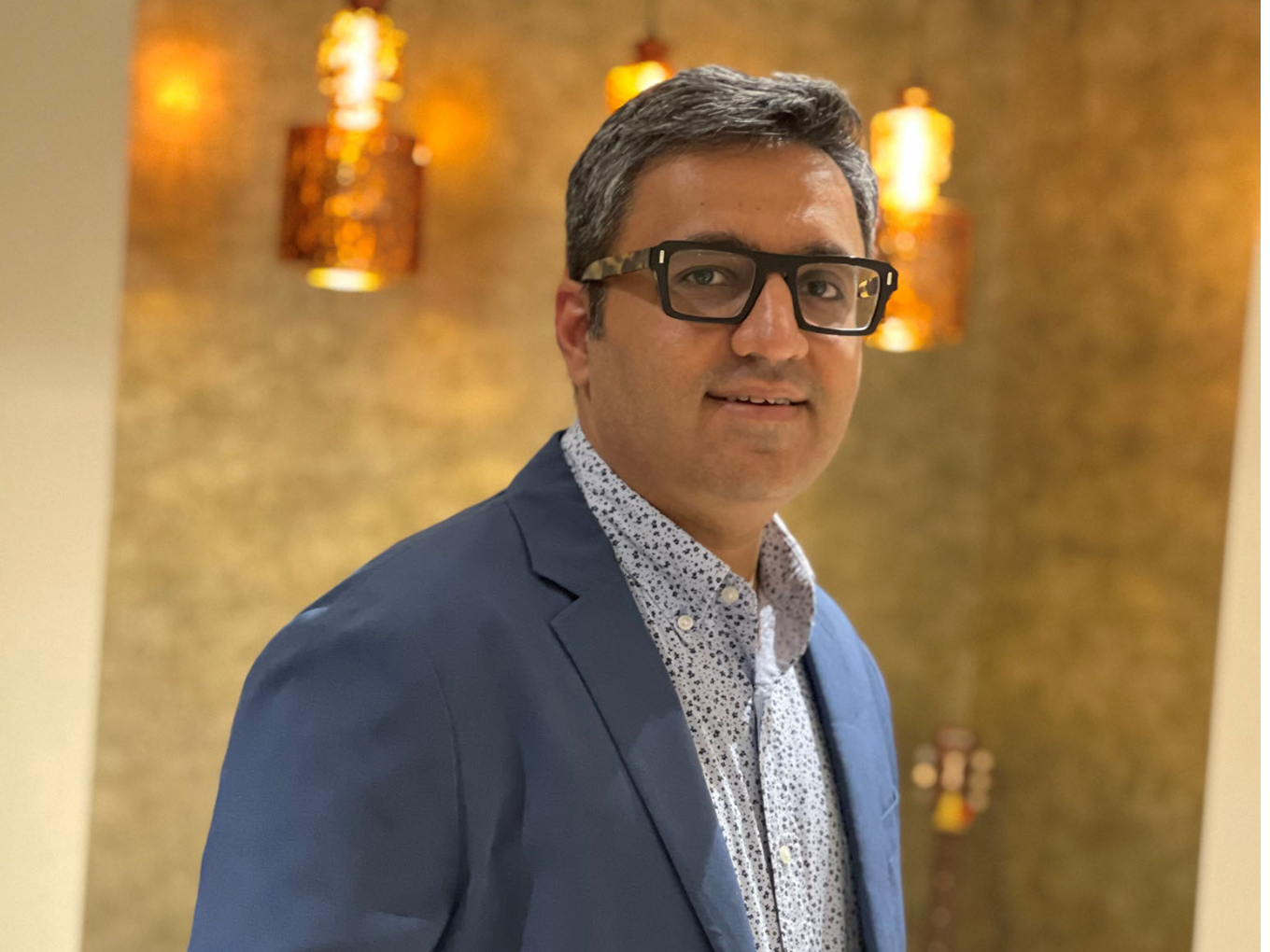 New Delhi-based merchant payments and financial services provider – BharatPe– is the latest entrant to the coveted unicorn club in India, after it bagged $370 Mn in Series E equity round led by Tiger Global at valuation of $2.85 Bn. Dragoneer Investment Group and Steadfast Capital have come on board as new investors, while Coatue Management, Insight Partners, Sequoia Growth, Ribbit Capital, and Amplo added to their earlier investments in BharatPe.

BharatPe is the 18th startup to have achieved the unicorn status in 2021 and fifth fintech startup to cross the $1 Bn valuation mark this year, following the entry of Digit Insurance, Cred, Groww and Zeta in the unicorn club.

The fresh capital consists of a primary component worth $350 Mn and a secondary component of $20 Mn. The company said that employees holding vested ESOPs were given full liquidity during the execution of secondary sale. BharatPe’s valuation has almost tripled in the past six months; it last raised $108 Mn in its Series D round from Coatue and others at a valuation of $900 Mn. Till date, it has raised $600 Mn in equity and debt.

Suhail Sameer, who joined the fintech startup in August last year as a group president, has now been appointed as the the chief executive officer of BharatPe and will also join the board of directors. Sameer would be responsible for the overall business and P&L, merchant network expansion, monetisation, lending, banking foray and the brand. Sameer replaces cofounder Ashneer Grover as CEO; Grover has now been elevated to the managing director post and will lead strategy, product, technology, capital (IPO, equity & debt) among others.

“We now have US$ 0.5B cash on books and are extremely well capitalised to deliver on our mandate to build India’s first truly digital bank. Rarely does one witness the original thesis play out without any pivot. BharatPe will remain maniacally focused on lending as the core business and small merchants as our primary target segment,” Grover said.

Founded in 2018 by Ashneer Grover and Shashvat Nakrani, BharatPe launched India’s first UPI interoperable QR code. It is primarily a merchant-focused payments platform that offers a single interface for all existing UPI apps and other payments systems, and in recent months branched out into lending and other verticals. Earlier this year, Grover told Inc42 that BharatPe plans to go heavy on the credit and lending segment to offset the low-margin payments business. The company noted that it spent its first two years focussing on product building, getting customers on board, building a team, making merchants aware of the BharatPe system and other aspects of the businesses.

The startup claims to serve over 70 lakh merchants across 140+ cities, and processes more than 11 Cr UPI transactions per month with an annualized transaction processed value of $10 Bn. Till date, It has disbursed loans worth over INR 1,800 Cr to merchants. BharatPe’s  point of sale (PoS) business processes payments over INR 1,400 Cr per month.  In June, the company acquired multi-brand loyalty management company Payback from American Express and ICICI Investments Strategic Fund, for an approximate amount of $27 Mn as a part of its strategy to build a network of over 20 million small merchants by 2023.

But arguably, the biggest focus for BharatPe in the immediate future will be on running the small finance bank along with Centrum Financial Services Limited. The two companies have received an in-principle approval from Reserve Bank of India to jointly take over the cash-strapped Punjab & Maharashtra Co-Operative (PMC) Bank. The new entity will be a small finance bank and would allow BharatPe to directly offer credit and other services to customers without a third-party middleman.