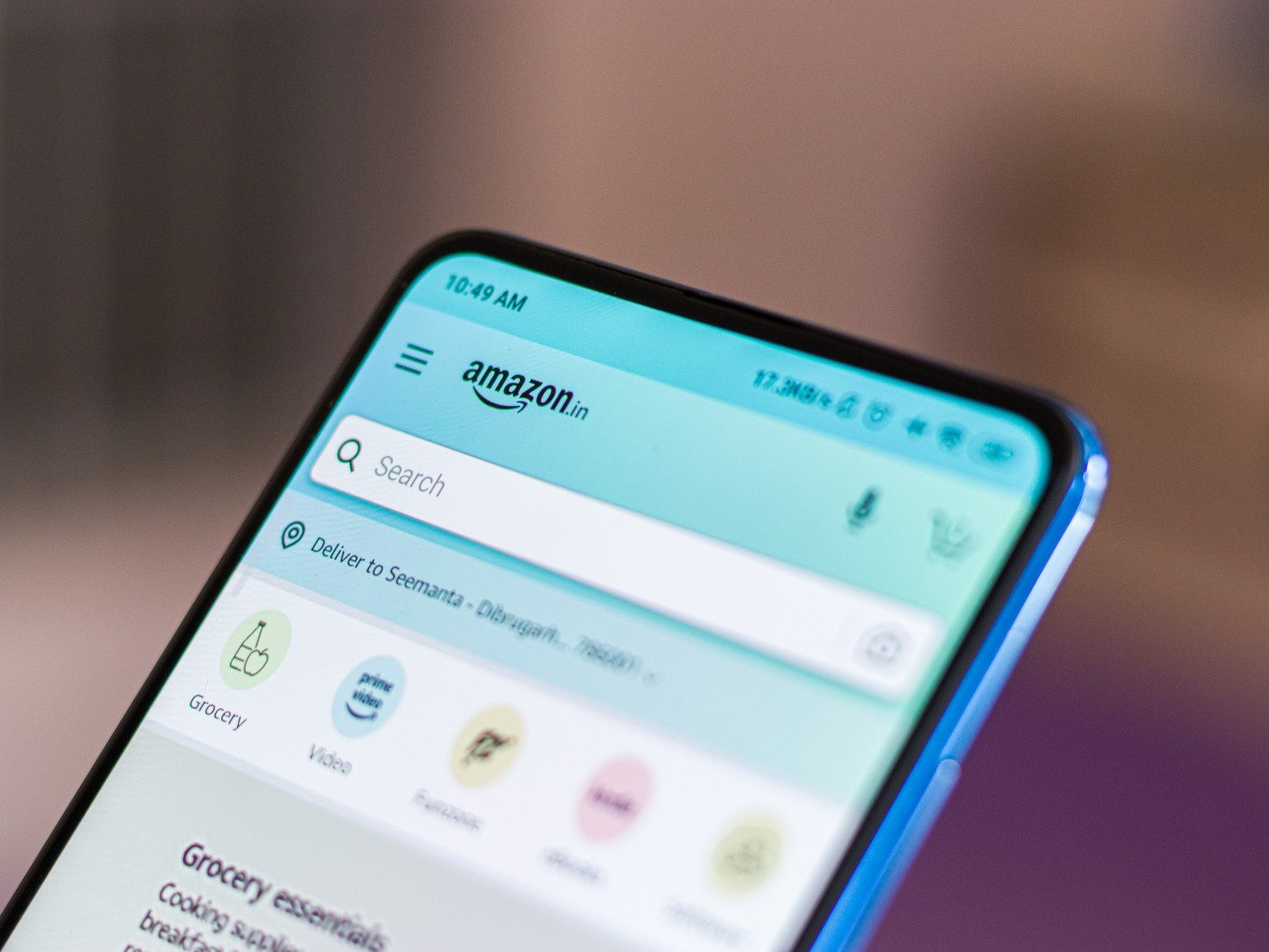 The demand was led by electronics, smartphones and small and large appliances

Ecommerce giant Amazon’s Prime Day sales, an annual event for paid subscribers to its Prime service, is believed to have surpassed the daily numbers for the platform’s sale during Diwali last year, sources told Times of India.

The sale, held from August 6-7, reportedly saw products worth $600 Mn being sold on the website as demand for products revived after the Covid-19 induced lockdown, with most customers still at home due to continued fears of the pandemic.

“Prime Day 2020 was the biggest 48 hours ever for small and medium sellers on Amazon India. We had the highest participation of nearly 1 lakh sellers, who received orders from 97% of India’s pin codes,” Amazon India head Amit Agarwal told TOI. Among the top-grossing categories were electronics, smartphones and small and large appliances.

Further, in an interview to Economic Times, Agarwal claimed that while 4,000 small sellers recorded sales of more than INR 10 lakh ($1 Mn), 209 sellers became crorepatis ($10 Mn). Amazon India claims to have 91,000 small and medium sellers on the platform this year.

Back in May, when lockdown restrictions across parts of India were first eased and ecommerce deliveries for non-essential items were permitted, many companies saw what they felt was pent-up demand. However, three months on and the demand is still going strong.

Sources have confirmed to TOI that the sales on Prime Day were also dominated by electronics, as people gathered essentials for their work-from-home (WFH) and online school and college classes routines mandated by the pandemic.

Users could also leverage their Alexa devices to know the updates through voice commands, and could also discover the stories of  Indian small businesses by simply saying, “Alexa, tell me an Amazon seller story”. Further, nearly 100 small and medium businesses and startups from Amazon’s Launchpad programme launched over 1,000 new products across 17 categories on Prime Day.  Prime Day in India saw artisans and women entrepreneurs from ‘Karigar’ and ‘Saheli’ offer deals on handmade products from Tribes India, Blue pottery by Aditya Blue Pottery and Jewelry from Giva, among others.

US-based market research company Forrester Research has noted that the Indian ecommerce segment is expected to grow by 6%, amounting to $35.5 Bn this year.

Meanwhile, an Inc42 report from last month noted how the company may be indulging in unfair trade practices and bending foreign direct investment (FDI) rules to drive up the demand for exclusive deals during its Prime Day sales.

Chinese smartphone manufacturer OnePlus, which launched its new products during the Prime Day sale on Amazon. Reportedly, the company had already asked all its etailers and offline sellers to hold off the sale of its products. These products were only available on Amazon, and not even on OnePlus’ official website. Even All India Mobile Retailers’ Association (AIMRA) and Organised Retailers Association wrote to the company condemning this move.