Amazon Dials Up On ‘Exclusive’ Deals, But Is It Within FDI Rules For Ecommerce?

Amazon Dials Up On ‘Exclusive’ Deals, But Is It Within FDI Rules For Ecommerce? 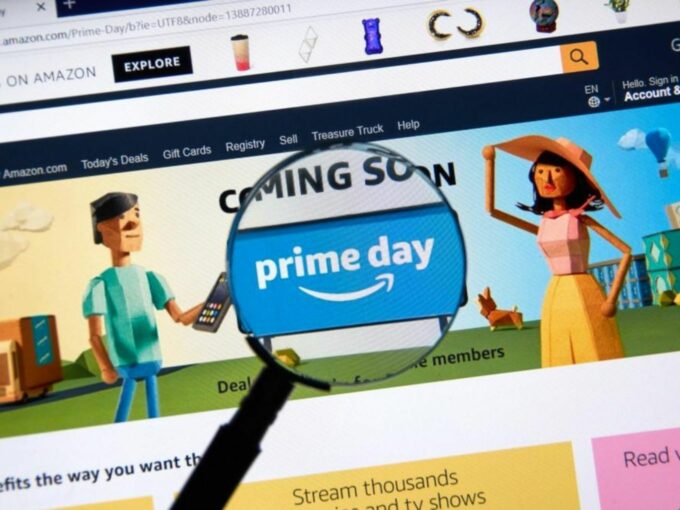 Just like last year, ecommerce giant Amazon has been going all out in preparations for its annual Prime Day sale to be held on August 6-7 this year, but this time it has more pressure to make up for the lost sales due the pandemic. While the mood in the market may not be the most cheerful at the moment, Amazon is banking on exclusivity to bring in more traffic and convert them.

Chinese smartphone brand OnePlus and brands such as Sennheiser and BoAt under the Appario Retail umbrella will be a part of this exclusive parade, according to The Ken report. All brands are launching their new or flagship products for the Indian market. OnePlus, which majorly competes with Apple and Samsung in the premium segment, will be launching its first mid-range smartphone to take on the likes of Xiaomi, and fellow BBK Electronics brands Realme and Vivo.

The new OnePlus Nord will be available in two variants for now — 8GB RAM + 128GB and 12GB RAM + 256GB storage option — priced at INR 27,999 and INR 29,999 respectively, and both will only be available on Amazon. The smartphone is expected to start shipping from August 4.

What’s interesting to note here is that OnePlus has already asked all its etailers and offline sellers to hold off the sale of its products. These products will only be available on Amazon, and not even on OnePlus’ official website. Even All India Mobile Retailers’ Association (AIMRA) and Organised Retailers Association have written to the company condemning this move.

On the other hand, Appario Retail has also handpicked third-party suppliers demanding that they retail products exclusively through the company for at least 30 days from the launch date. Appario sells its products on Amazon through Appario and Cloudtail India.

Though, the foreign direct investment (FDI) policy of 2019 bars ecommerce platforms from exclusivity agreements but Amazon’s limited stake in Appario and Cloudtail India helps it to list the products without violating any law or signing any contract. For OnePlus, Amazon has started to use the term Amazon Specials, which differs in language from “exclusive”, but it is for all intents and purposes an exclusive deal. Similarly, Flipkart tries to dodge the exclusivity rule by using the branding ‘Just Here’.

Of course, in this instance, it is Oneplus that is telling sellers to hold their stock till the Amazon sale concludes, but the two companies have had something on the lines of an exclusive deal for many years running now. The terms of this arrangement are unclear at the moment.

Inc42 has reached out to Amazon on how the OnePlus deal works.

Meanwhile, nearly 100 small and medium businesses and startups from Amazon’s Launchpad programme will also be launching over 1K new products across 17 categories on Prime Day.  Prime Day in India will also see artisans and women entrepreneurs from ‘Karigar’ and ‘Saheli’ offer deals on handmade products from Tribes India, Blue pottery by Aditya Blue Pottery and Jewelry from Giva, among others.