Amazon To Continue Investing In India Despite Economic Slowdown

Amazon To Continue Investing In India Despite Economic Slowdown

Amazon is ready to invest in India, despite economic slowdown

The company has so far spent $5.5 Bn on its Indian operation 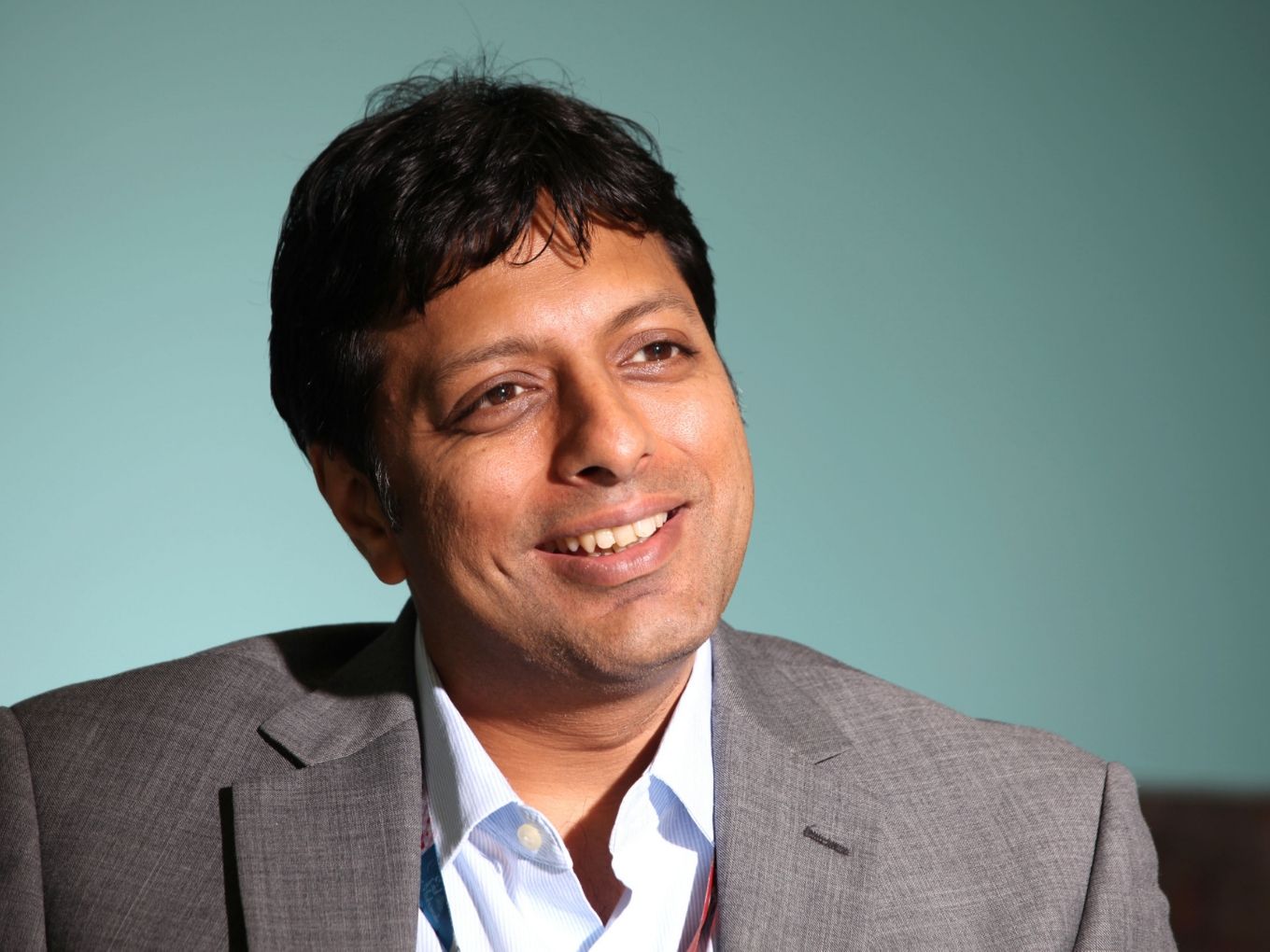 Despite the current economic slowdown, Amazon says that it is ready to invest more in its India business. The US-based ecommerce platform said that it will be focussing on long-term goals instead of getting distracted by the short term situation such as the current economic condition of the country.

Amazon India head Amit Agarwal said that the online retailer has been “upbeat” about both domestic sales and exports. “As far as our services go, we haven’t seen any slowdown yet,” he added while responding to media queries at the launch of Amazon Campus yesterday.

Agarwal also said that the Indian customers love to select products for great value and convenience, and so far Amazon has provided them with both.

“One thing to keep in mind is that ecommerce is a very, very small portion of total retail consumption in India, probably less than 3%. So, when you are that small, there is so much room to grow that I think it would be many years before macro conditions like that seriously impact ecommerce growth.”

Amazon has been trying to get Indians on board by constantly localising its products. The company has so far spent $5.5 Bn on its Indian operation, including $500 Mn on food retail.

Recently, Amazon has set up its new 9.5-acre campus, its largest facility globally, in Hyderabad. The campus will house 15K employees in India.

Focussing on improving its customer experience for India, Amazon gave its voice assistant Alexa an Indian touch by expanding its capabilities to accommodate regional languages. It has also included Hindi chatbots in its ecommerce for customer grievances.

Amazon has also expanded its processing units in India to support the growing demands of the large user base. In June, Amazon launched four new sort centres in Vijayawada, Ranchi, Goa and Siliguri. The company had also started strengthening its data centre business in India by funding $192.2 Mn in Amazon Data Services India (ADSI) in May.