The service will be leveraged through Dubai-based ecommerce company Souq

Souq was acquired by Amazon in 2017 and has now become Amazon.ae

Sales of jewellery, apparel, beauty and groceries by Indian sellers are expected to increase in UAE 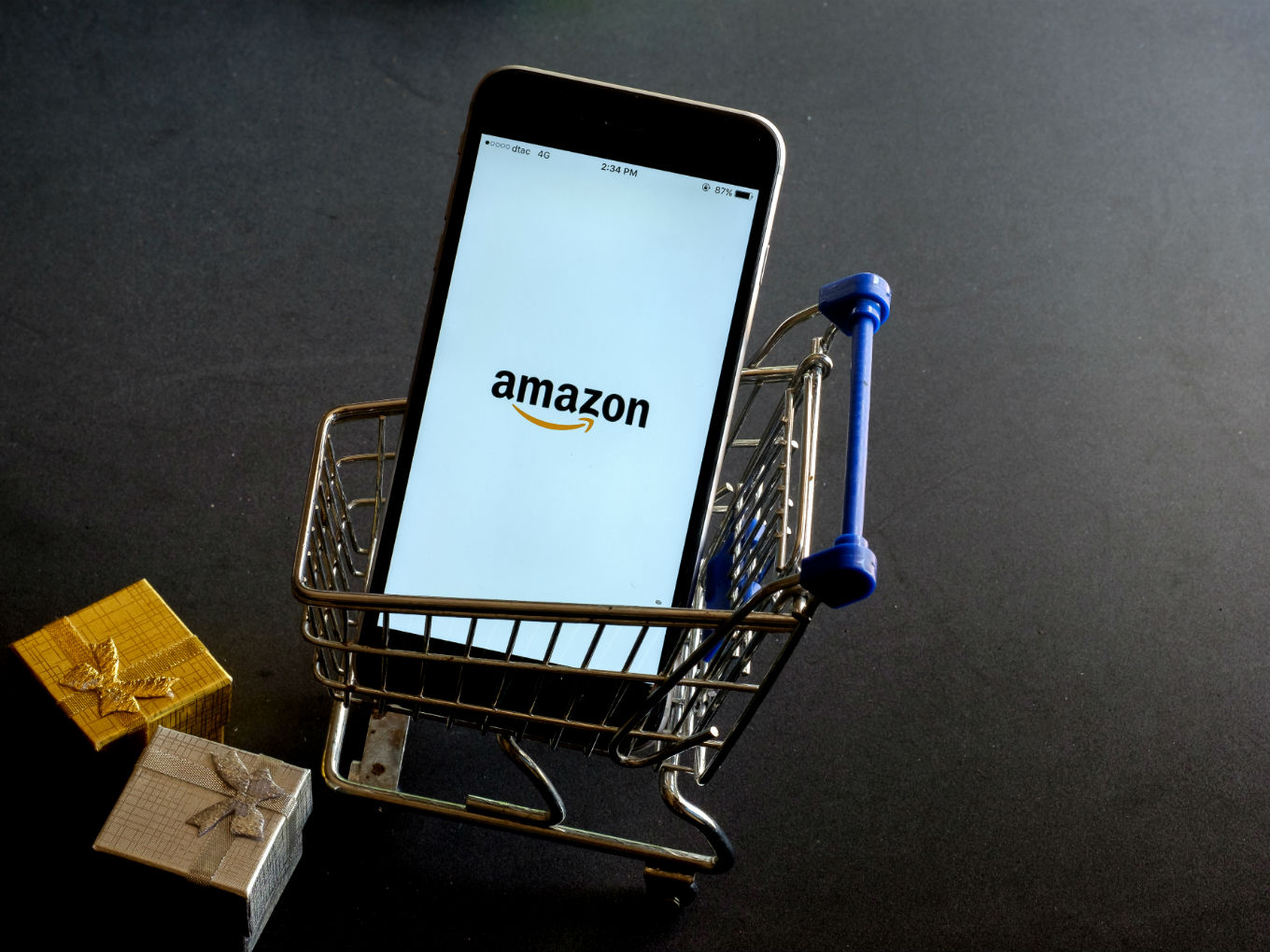 Ecommerce giant Amazon is now setting up its export business to allow Indian sellers on its platform to sell products in the UAE and Middle East markets. The service will be leveraged through Dubai-based ecommerce company Souq which was acquired by Amazon in 2017.

Citing Souq founder Ronaldo Mouchawar, an ET report said that products across verticals such as jewellery, apparel, beauty and groceries are expected to increase the sales of Indian sellers in the UAE market.

In 2017, Amazon had completed acquisition of Souq $580 Mn in cash. Both the integrated services which allows customers to log into Souq using their Amazon account credentials.

According to Gopal Pillai, vice president of seller services at Amazon India, the UAE market will offer a huge opportunity for the Indian sellers. “There is a lot of demand-side parallel of Indian and UAE customers. Categories, where India has a manufacturing strength, will help these sellers seamlessly count UAE as a 30th state,” ET quoted Pillai as saying.

This development comes at a time when reports state that UAE has become the ecommerce leader among Gulf Cooperation Council (GCC) states. Also, GCC ecommerce market is expected to quadruple to reach $20 Bn by 2019.

Both the countries have been looking to do business together for the last couple of years. In order to further strengthen the trade relations between both the countries, in February, Saudi Arabia’s crown prince, Mohammed bin Salman, said that he sees an investment opportunity of $100 Bn in India across various sectors.

He also added that Saudi Arabia has already invested $44 Bn in India since Modi’s visit in 2016 to the Gulf nation.

Through this strategic alliance, Infibeam is looking to expand its web service platform in the Arab League countries.

Last year, Gurugram-based hospitality company OYO forayed into its fifth international market by expanding to the United Arab Emirates (UAE). OYO launched its services in the UAE market with over 1,100 rooms in Dubai, Sharjah and Fujairah with room rates starting with $40.8 (150 Dirhams).