Careem will take on Commut’s technology, talent, and team to roll out its bus services across 100 MENAP cities 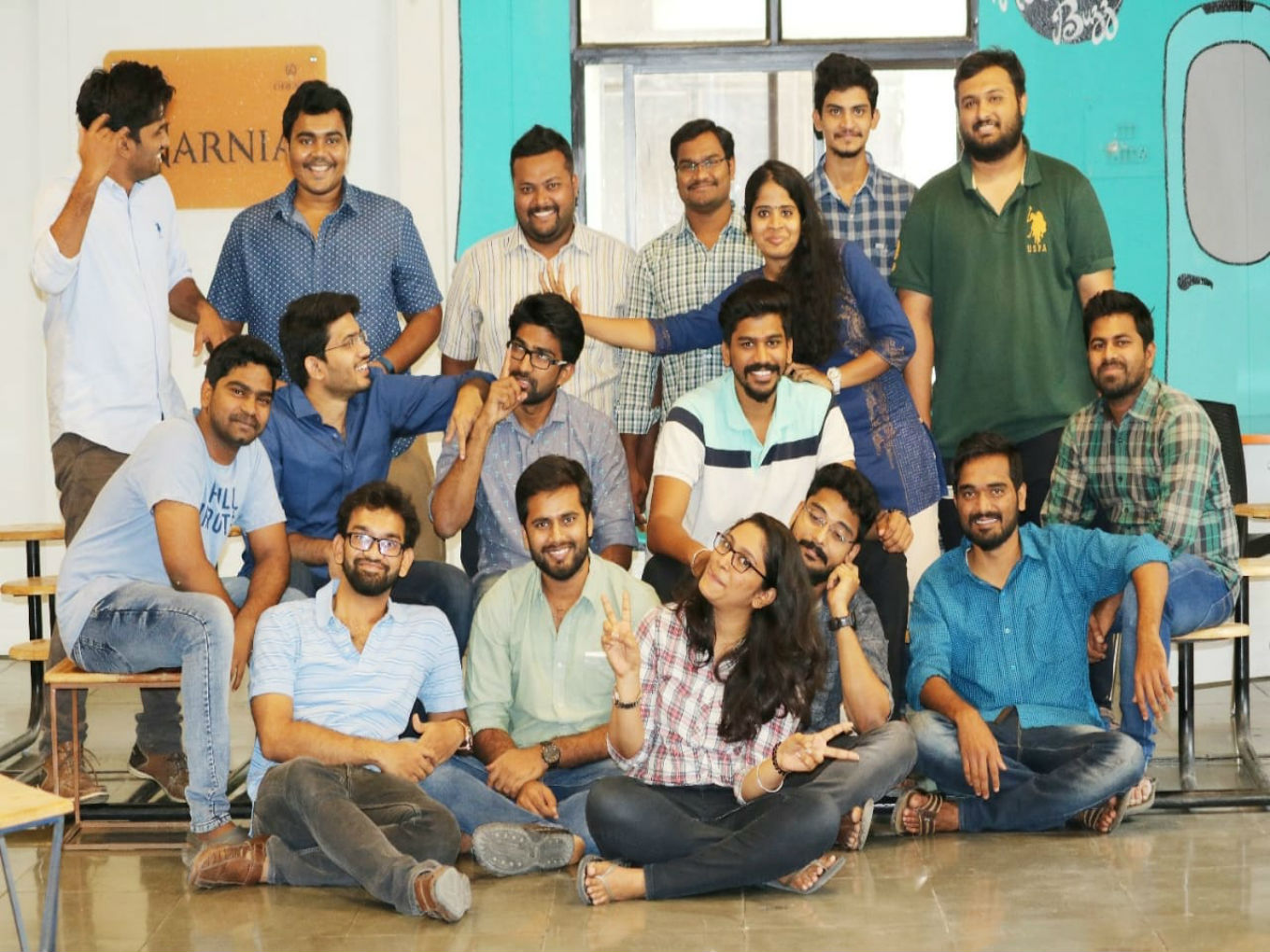 United Arab Emirates (UAE)-based cab hailing firm Careem has announced the acquisition of Hyderabad-based online minibus shuttle service platform Commut for an undisclosed amount. This is in line with Careem’s plans to expand into mass transport.

Careem will leverage the acquisition to roll out its cab service across the Middle East, North Africa, Afghanistan, and Pakistan (MENAP).

Speaking to Inc42, Commut co-founder Prasanth Garapati said, “Careem will be taking the technology, talent, and team of Commut for its bus service across 100 MENAP cities. The company doesn’t have plans to enter India as of now.”

“Since Careem doesn’t have plans to enter the Indian market and to ensure their livelihood isn’t affected, we made sure the drivers associated with Commut join Shuttl,” Garapati said.

The Co-founder and Chief Experience Officer of Careem, Magnus Olsson, said in an email statement, “As a leading tech company from the region, we are always looking to invest in new technologies and the right people to help solve complex local problems. Commut has a successful track record in mass transportation, and we are excited to bring their expertise into the Careem family.”

Commut, which is backed by UK-Based Shell-Foundation and 50K Ventures, claims to have completed 750,000 trips along over 100 existing routes in Hyderabad, served over 70,000 customers, and onboarded 400 driver-partners. The startup had also acquired app-based cab service company H2O Cabs in March 2016 for an undisclosed amount.

On the other hand, Gurugram-based bus shuttle service provider Shuttl was founded in April 2015 by Amit Singh and Deepanshu Malviya. It provides an app-based office shuttle service. In July this year, Shuttl raised $11 Mn in a Series B funding round led by Amazon, Amazon Alexa Fund, and Dentsu Ventures, along with existing investors.

At present, Shuttl provides services in seven cities including Hyderabad, Delhi-NCR and pilots in Pune and Kolkata. Shuttl facilitates 45K rides every day and operates 800 buses along 150 routes.