The Gulf nation has already invested $44 Bn in the country 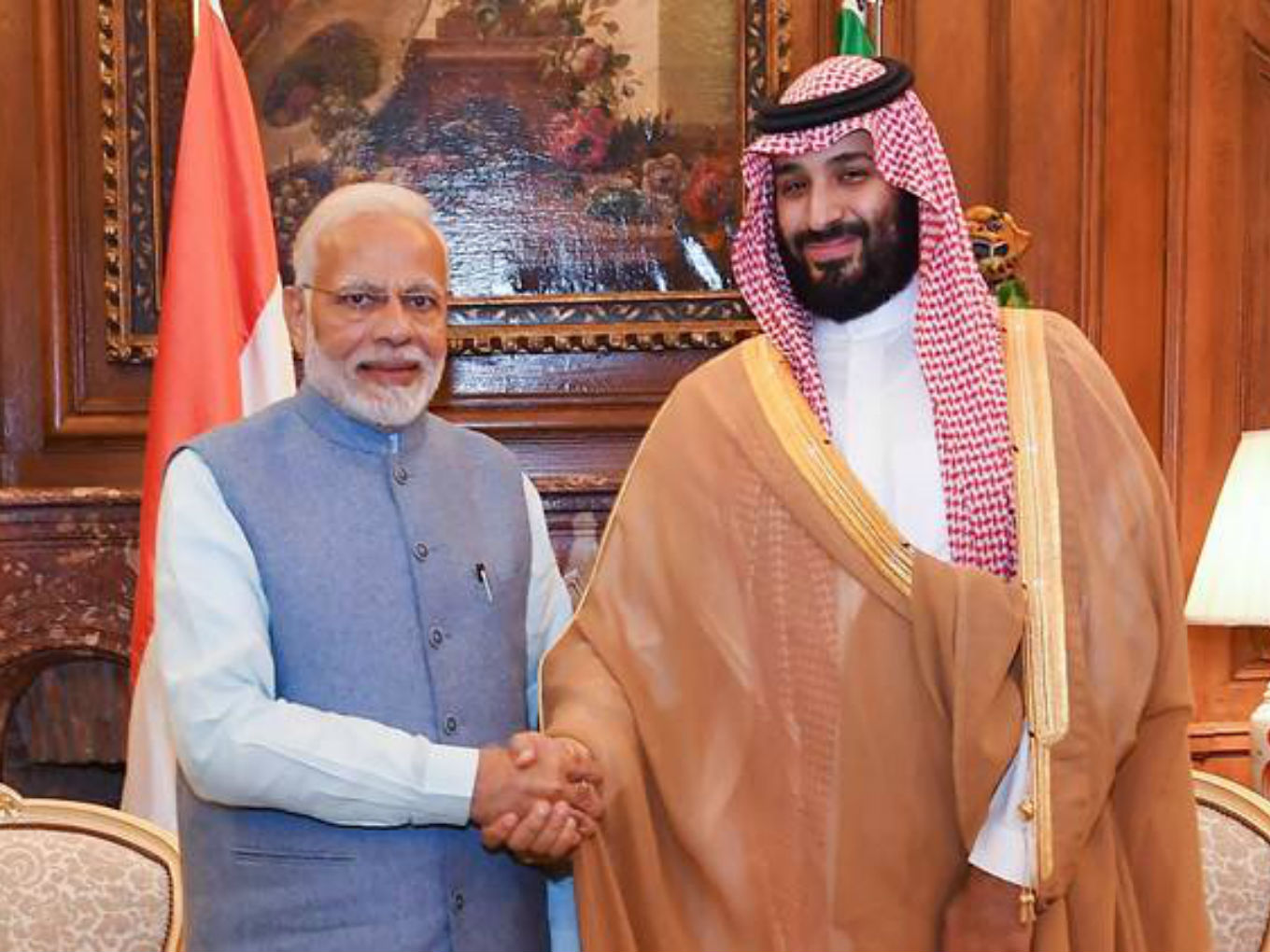 Saudi Arabia’s crown prince, Mohammed bin Salman, said he sees an investment opportunity of $100 Bn in India across various sectors. He was addressing the media alongside Prime Minister Narendra Modi in Delhi on Wednesday (February 20).

The crown prince said Saudi Arabia has already invested $44 Bn in India since Modi’s visit in 2016 to the Gulf nation.

“We want to strengthen investment and economic ties to ensure useful returns for both countries,” the crown prince said.

Saudi Arabia’s sovereign wealth fund, the Public Investment Fund (PIF) of Saudi Arabia, has already invested $45 Bn into $100 Bn SoftBank Vision Fund (SVF). SVF is one of the biggest startup investors in India, having poured in more than $7 Bn into the ecosystem.

The $100 Bn Vision Fund was launched in October 2016. It is currently headed by SoftBank Group founder and CEO Masayoshi Son, and Rajeev Misra as CEO of SoftBank Investment Advisers which heads SVF.

SoftBank’s investment includes $1.4 Bn in a fintech company Paytm, $2 Bn in cab aggregator Ola, and $250 Mn in hospitality chain OYO. SVF is also exploring investment opportunities in two foodtech unicorns, Swiggy and Zomato. It has also sought approval from the Competition Commission of India (CCI) to acquire a 37.87% stake in Delhivery Pvt Ltd.

In 2018, the Japanese conglomerate realised a gain of $1.3 Bn from the sale of its shares in Flipkart, as part of $16 Bn Flipkart-Walmart acquisition deal.

According to Saudi Arabia’s PIF managing director and chief executive Yasir Al-Rumayyan, it wants to tap into the vast Indian markets, not directly with products and services, but through investments in home-grown startups by way of the SoftBank Vision Fund.

The fund expects double-digit returns, especially in areas that allow the country to diversify into newer revenue streams beyond its conventional holdings.

With $300 Bn of assets under management, and looking to deploy an additional $100 Bn, Al-Rumayyan has described India as “one of the most promising markets” in the world.

[The development was reported by Livemint.]
facebooktwitterwhatsapp