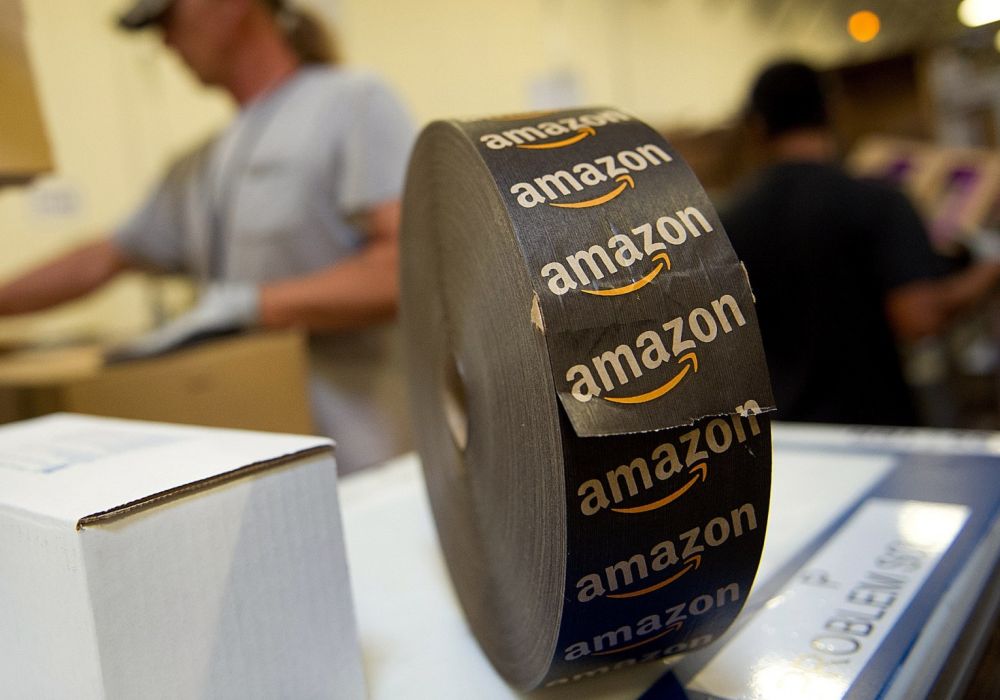 The New Rates Fall Under The Fulfillment By Amazon (FBA) Programme; Will Be Effective From August 8, 2017

Amazon India has updated shipping costs for sellers using the in-house Amazon Transportation Services for delivering orders to out-of-state customers. The new rates will vary according to distance as well as region, sources revealed.

The new shipping costs, which will be effective from August 8 2017, are applicable to sellers availing the Fulfillment by Amazon (FBA) programme.

As per the new system, India will be divided into four main regions. Vendors shipping products to customers in the same region will see a drop in shipment costs. For deliveries to other regions, sellers will have to pay 15%-16% higher weight handling fees to the ecommerce giant.

Commenting  on the development, an Amazon India spokesperson told ET, “The recent shipping fee change for our FBA sellers, which is independent of the GST implementation and is based on our regular seller feedback, will provide sellers the opportunity to reduce their costs of doing business on Amazon.”

The FBA programme allows sellers to store their inventory in Amazon fulfillment centres across the country. At present, around 60% of the vendors use this service. Under the new system, the costs of shipment weight handling have changed. Charges related to pickups and packaging, however, will remain the same.

According to sources, sellers can make use of Amazon’s “Go Local” programme to store inventories closer to their major customer hubs. This would, in turn, allow them to decrease shipping costs by nearly 35%.

With increasing competition from Flipkart and Paytm, the Jeff Bezos-led company has been working to bolster its logistics arm for faster and more efficient deliveries. In June 2017, it poured $32 Mn (INR 207 Cr) into Amazon Transportation Services. The company had previously infused $10 Mn (INR 67 Cr) in the logistics platform, in September 2016.

With ecommerce companies like Flipkart, Amazon, Paytm, and Snapdeal resorting to discounting as a way of attracting customers, sellers in the domain are increasingly losing control over their business. Mounting losses and conflicts prompted the All India Online Vendors Association (AIOVA) to draft a petition in June, urging the government to set up a regulator for protecting the rights of sellers on these ecommerce platforms.

According to one source, sellers will be further encumbered by Amazon India’s new shipping rates. The source added, “For Amazon’s claim of 35% extra savings to be true, all orders should be from a single region. Only if a seller’s 31.8% orders or more are from his own regions will the new rate be beneficial.”

How the new shipping costs will affect Amazon India’s 100K sellers is something that remains to be seen.