Over six informal meetings have been held with several OTT platforms 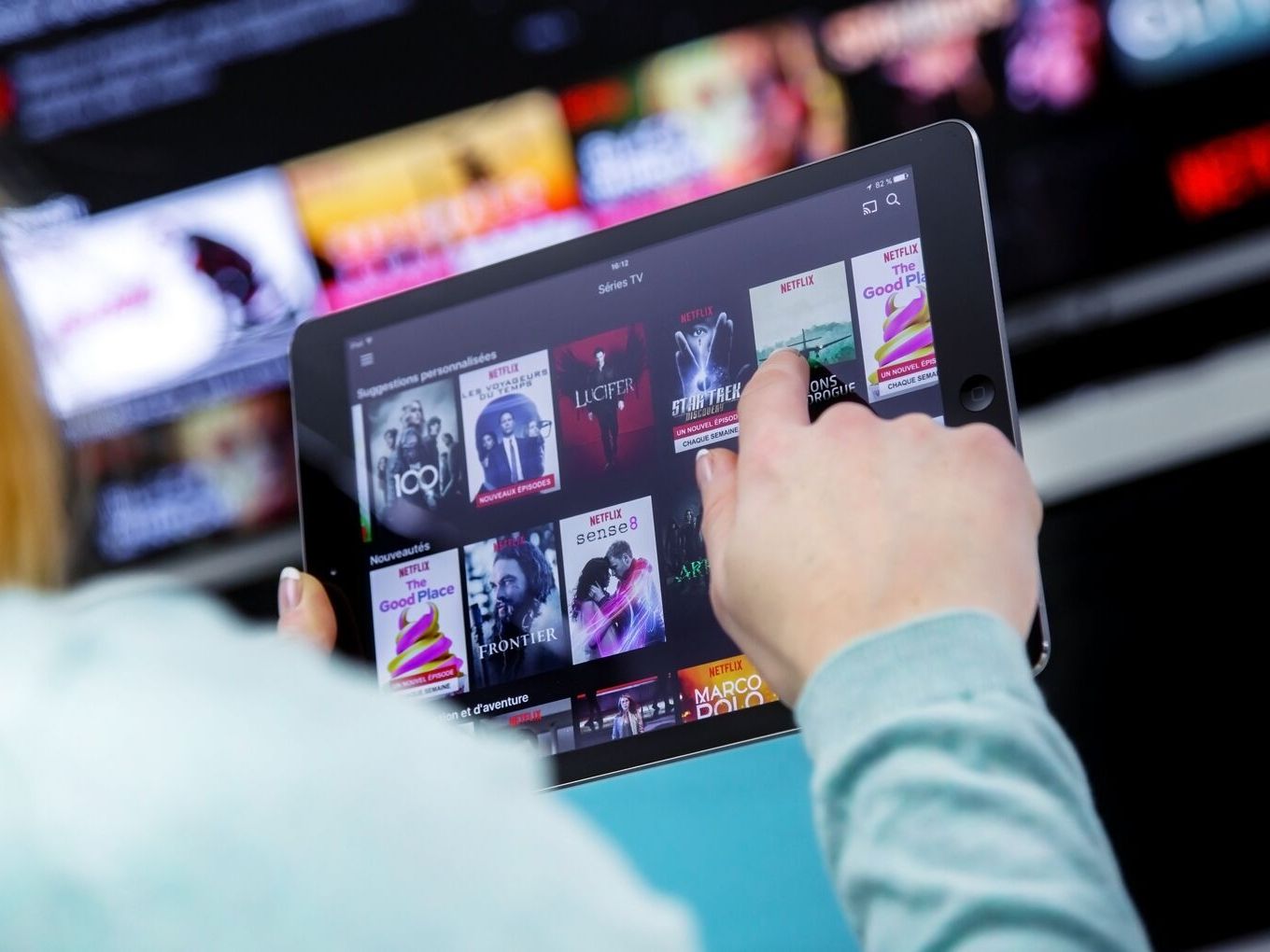 Representatives of Hindu right-wing organisation Rashtriya Swayamsevak Sangh (RSS) are reportedly in talks with video streaming platforms such as Zee5 and Ullu TV over ‘anti-national’ and ‘anti-Hindu’ content online.

In the last four months, the right-wing representatives have reportedly held over six informal meetings with OTT platforms in Delhi and Mumbai. RSS chief Mohan Bhagwat is also aware about the meeting, according to the report.

RSS demands the video streaming platforms should “represent real Indian culture and ethics”, instead of giving in to economic and corporate interests. The organisation has also urged for the removal of certain content which is “not appropriate” for Indian viewers.

The right-wing organisation is also said to be in talks with Indian scriptwriters and moviemakers, along with OTT platforms to create content that highlights the “brighter side of India”.

Moreover, RSS has also sought restrictions on shows which are critical of the Indian standpoint of the abrogation of Article 370 from Jammu and Kashmir and the Indian Army. The organisation also urges the platforms to restrict any content that is defamatory to Indian symbols.

RSS and other Indian Hindu right-wing organisations are not happy with the kind of content available on Netflix, Amazon Prime and other online streaming platforms. The latest series of protest this year, started with the launch of Netflix original show Leila in June 2019.

According to the religious groups, the show has created “suspicion and distrust” for Hinduism and “maligned its symbols”. RSS representatives had also met the Netflix representatives to express their concerns about the show.

Besides, the organisation is also triggered by Zee5’s The Final Call and Kafir, and Netflix’s opinion-based comedy talk show The Patriot Act hosted by comedian Hasan Minhaj. In two episodes Minaj spoke about the Indian Lok Sabha Elections 2019 and the Kashmir Issue.

The series of protest and discontent of India right-wing organisation has urged the Indian government to consider the possibility of regulating online content. Even though, the online video streaming platform does not fall under the ambit of Cinematograph Act of 1952. Therefore, these OTT platforms do not require certification from CFBC or any other body.

Till now, various public interest litigations (PILs) have been filed over shows online. Hearing one of the petitions in March, which was filed in Karnataka, the state’s High Court had also urged the government to do something to regulate online content and bring them under the Cinematograph Act.