Previously, the company had partnered with Cleartrip and BookMyShow for flight and movie ticketing 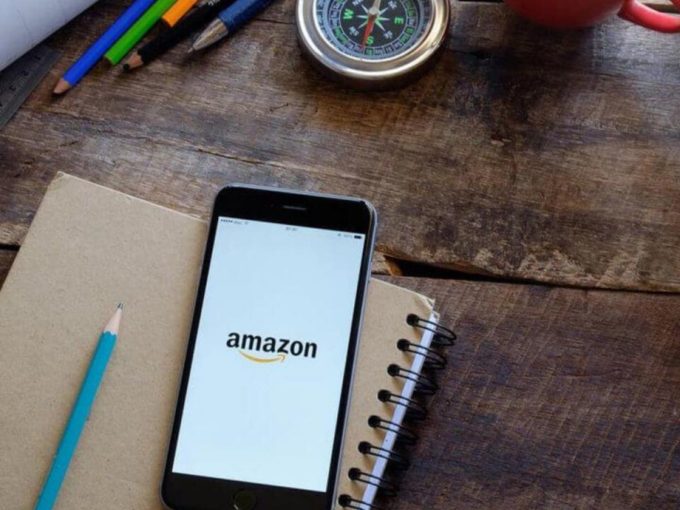 Ecommerce giant Amazon India is all set to build on its super app play by integrating various transport and travel services through its payments platform Amazon Pay. With this new feature, Amazon Pay users will be able to book bus, train and hotels using the Amazon app or website.

Two people aware of the matter told in a press statement that the company has added new services and features that can be accessed within the app and website. Amazon has partnered with bus ticketing platform redBus alongside other hotels and rail ticketing companies in the pipeline. Previously, the company had partnered with Cleartrip and BookMyShow to bring flight and movie ticketing.

Amazon Pay will be aggregating various services on its platforms to compete with PhonePe, Google Pay and Paytm, which have already built a strong network of native and third-party integrations within their platforms.

Additionally, this strategy could help Amazon gain users and add to its revenue model, beyond the traditional ecommerce sales. Amazon Seller Services, the Indian registered company for the online marketplace narrowed its loss to INR 5,685 Cr for the financial year ended on March 31, 2019.  It witnessed a whopping 55% increase in revenue, which swelled up to INR 7,778 Cr in FY 18-19.

The company is planning to offer more transaction-led offers to its Prime subscribers in India to encourage repeat usage among this audience. It also plans to offer extra benefits and incentives for non-shopping transactions specifically catering to audiences in Tier 2 and 3 cities.

Recently, Amazon had announced the integration of Amazon Pay with Alexa as well, where the device lets users make digital transactions through voice controls. For instance, if the user says “Alexa, pay my electricity bill,” the voice assistant will complete the payment on the go.

In March 2019, Amazon Pay had launched a scan and pay feature to enable smooth digital payments for offline stores, where the company collaborated with various brick-and-mortar stores and offline shopping centres.

Also, after a delay of one year over data localisation and data privacy regulations, Amazon Pay entered the P2P (peer-to-peer) transaction market in April 2019.  Since then, the company has been providing online payment services via BHIM app on UPI. However, before its launch, Amazon had gone live on UPI in collaboration with Axis Bank.