At the same time, the company’s net loss made 85% of its revenues

The other expenses constituted 88.78% of the company’s total expenses 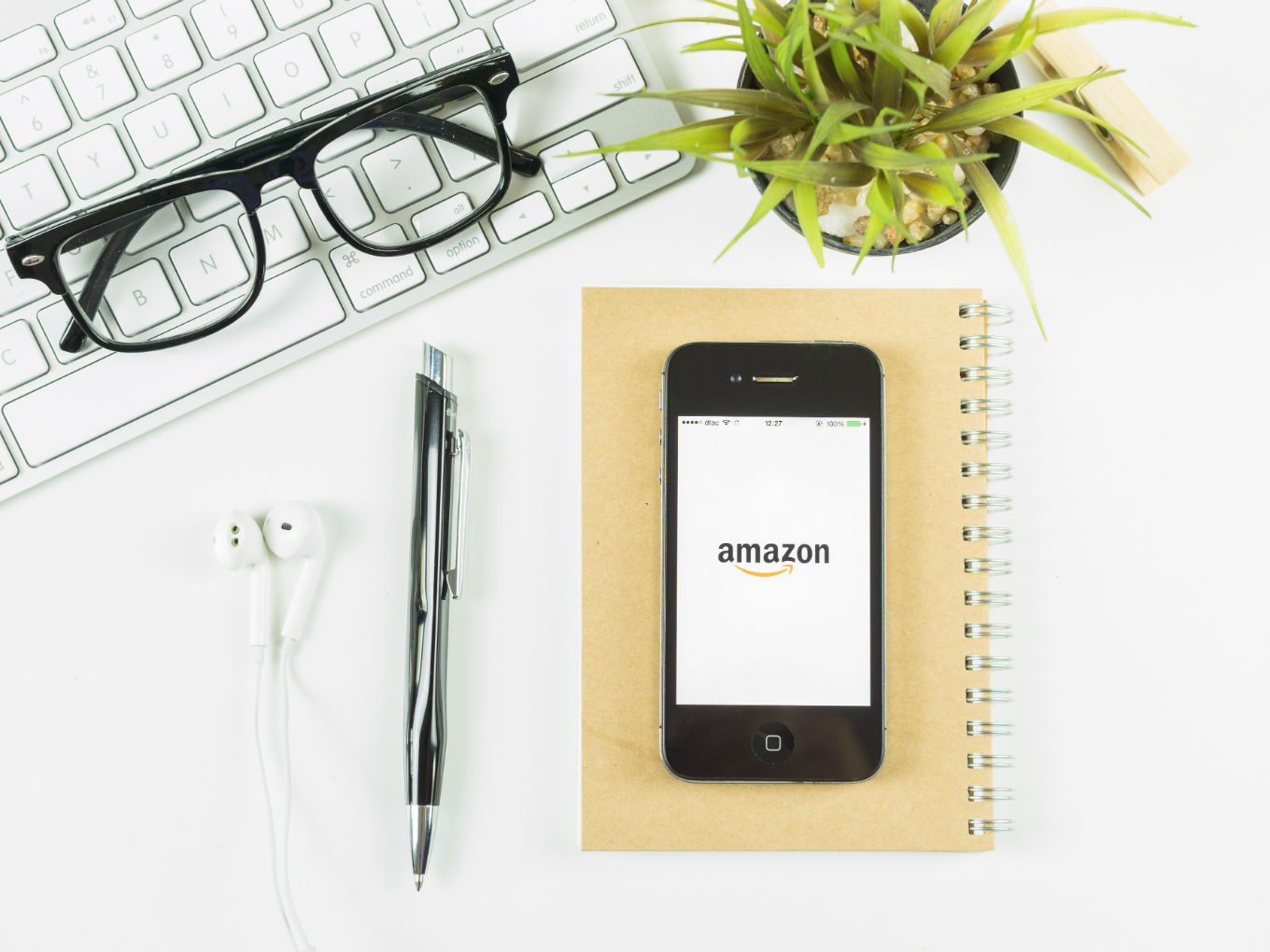 Amazon Pay (India) Pvt Ltd, Indian digital payments arm of the global ecommerce company Amazon, has announced the financial results for the fiscal year 2017-18 with a leap of 5100% in revenues and 88% in losses.

According to the filings accessed via Tofler, a business intelligence platform for India, the company recorded revenues of $53.18 Mn (INR 393.5 Cr), against $1.09 Mn (INR 7.47 Cr) in the previous year.

With a net worth of $47.3 Mn (INR 349.99 Cr), Amazon Pay showed huge growth in its expenses as well as revenues, here’s a summary of its financial statistics for the year:

As the company invested heavily on its advertising and promotions, the directors of Amazon Pay noted that “Amazon Pay Balance: Money” was a key initiative to drive customer behaviour shift from cash to digital means for their payments both on and off Amazon.

“While the services of the company saw significant adoption in a short period of time, the new KYC regulations have impacted customer experience and negatively altered the migration trajectory of cash customers to digital. APIPL, however, remains committed to solving this challenge and has applied for a KUA license to offer customers digital Aadhar-based KYC services which are currently under review with UID,” the company noted in the fillings.

For the coming year, the company has announced to continue to invest in product and technology to improve customer payment experience and work towards supporting the government’s mission of a Digital India.

The ecommerce giant began its journey in the Indian fintech space in December 2014 after investing about $10 Mn in Bengaluru-based gift card technology and retail startup, QwikCilver Solutions. As of now, it has also merged e-gift cards into Amazon Pay.

In 2016, Amazon acquired Noida-based payment gateway EMVANTAGE Payments. The company applied for a semi-closed wallet license with the RBI in March 2016, which it received a year later.

In December 2016, Amazon launched Amazon Pay Balance, a payment option which is similar to how mobile wallets work but limited to transactions within the platform.

The overall digital payment scenario in India is burgeoning with opportunities. With NPCI rooting on UPI 2.0, recording 405.87 Mn transactions in September 2018 for a value of $8.18 Bn (INR 59,835 Cr), the state of digital payments in India seems to be improving.

According to a July 2018 report by Niti Aayog, titled “Digital Payments – Trends, Issues and Opportunities”, the digital payments market In India is expected to grow to $1 Tn by 2023. The report also stated that the mobile payments industry is slated to rise from $10 Bn in 2017-18 to $190 Bn by 2023.

With a huge opportunity knocking on the door for Amazon Pay, the company’s performance for the year could be a good headstart against the burgeoning competition.