Moving Forward, Junglee Will Be A Part Of Local Finds, A Platform For Finding And Selling Used Goods 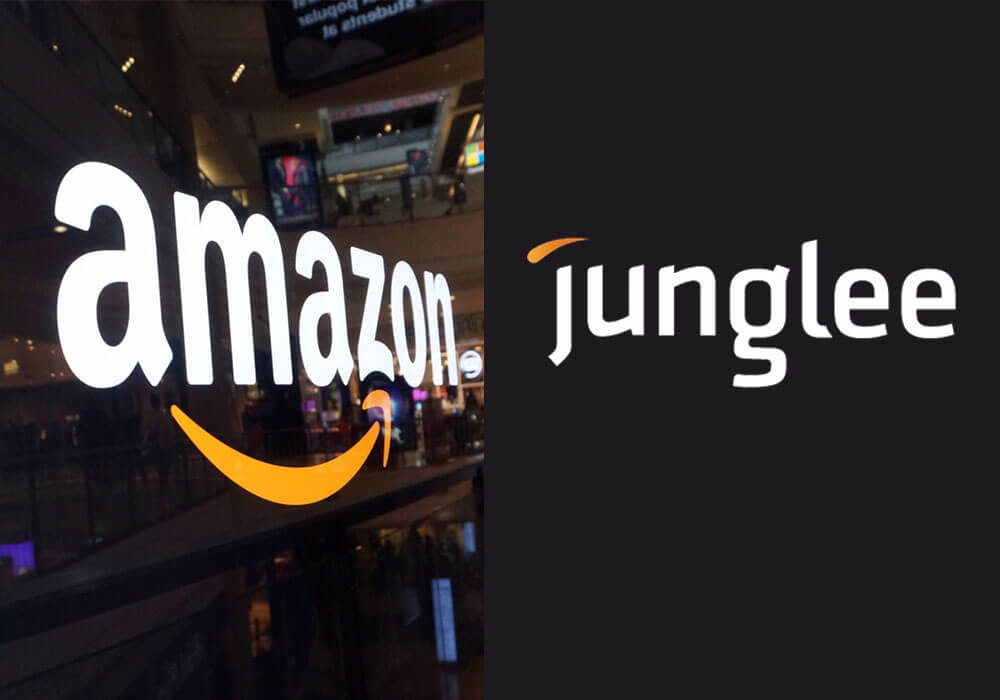 The online product discovery service has been integrated into Amazon India and will henceforth be a part of Local Finds, a platform launched officially this July for customers to find and sell used and new goods.

Commenting on the development, a spokesperson from Amazon said, “We built the peer-to-peer shopping and selling experience through Junglee and integrated it into Amazon.in through Local Finds to offer a seamless shopping experience on a unified platform.”

She added, “Through our pilot, we realised that in every city we have customers who have a few products to sell – some want to get value for their used products, others are hobbyists, creators and home entrepreneurs, who need to find the right customers for what they collect or create.  With Local Finds, we aim to seamlessly connect sellers and buyers, help them quickly list and discover each other’s products and transact tension-free with delivery, payments and customer service facilitated by Amazon.”

Local Finds currently claims to cater to around 60,000 customers in multiple cities across the country.

Junglee: A Snapshot Of Its Journey From 1996 To Present

Founded by Silicon Valley-based tech entrepreneurs Anand Rajaraman, Venky Harinarayan, Rakesh Mathur and Ashish Gupta back in 1996, Junglee was later acquired by Amazon along with PlanetAll. The deal was approximately valued at $280 Mn.

In India, a pilot of the online product delivery platform was launched in Bengaluru in 2012. It has since expanded to Mumbai, Hyderabad, Chennai, Ahmedabad, Gurugram, Jaipur, Kolkata, New Delhi and Pune, among other cities.

At the time of launch, Junglee boasted a database of more than 12 Mn product, including 9 Mn books and 3 Mn products from over 14,000 Indian and global brands. The website featured products belonging 25 different categories such as mobile phones, cameras, toys and games, baby products, books, music, movies and TV, clothing, jewellery, kitchen and home products.

Following the launch of Amazon.com’s Indian arm, Amazon.in, in June 2013, Junglee started losing its relevance in the country’s booming ecommerce market. In a bid to gain some much needed transaction among customers, Jungle enabled direct purchases on its site for gadgets and books in May 2014.

Around the same time, Amazon also tied up with Quikr to allow consumers to sell their old and used products on Junglee. In fact, the online product discovery platform started testing the concept for sale of used goods by merchants on its website in 2015 and took the plunge a year later in June 2016. The service, which allowed individuals to sell pre-owned goods under various categories such as mobiles, books, tablets and watches, was formally rolled out in 2016 on the Jungle platform.

The portal also claimed to provide pick, pack and delivery services for merchants while charging a commission once the transaction was complete. The company’s spokesperson told Inc42 at the time, “Junglee will also promote sale of first-hand goods from small sellers who may not have the scale to list on larger marketplaces and may want to limit their business to one city.”

It also claimed to be the only online marketplace in the country to allow customers to buy new and used products from all types of sellers including individuals, home-entrepreneurs and micro-businesses.

Having earmarked over $5 Bn for India, Amazon is looking to cast a wider net in the country through its ecommerce business as well as the launch of new products and services. By pulling the shutters on Junglee, the Jeff Bezos-led company is likely looking to cut losses and break even, amidst increased competition from rivals Flipkart and Paytm.