Amazon Launches New Platform To Take On Quikr And Olx

Amazon Launches New Platform To Take On Quikr And Olx 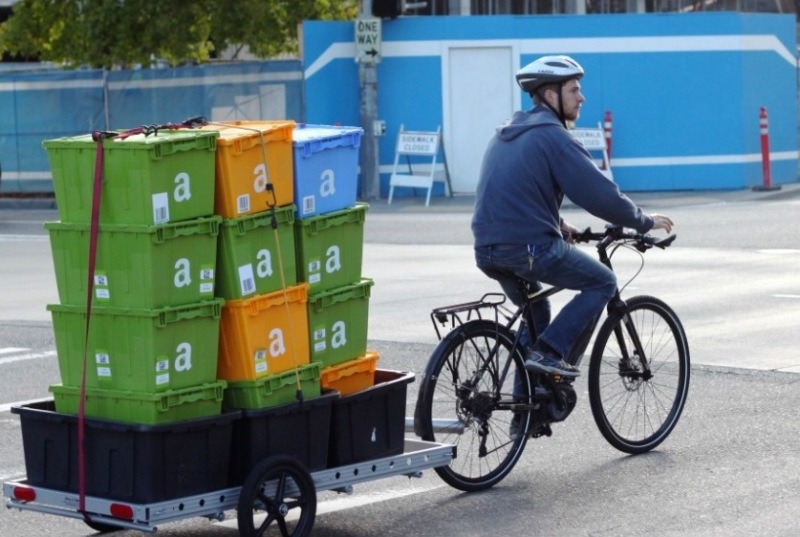 Online marketplace Junglee, the Indian subsidiary of Seattle-based Amazon, has finally rolled out its service to enable a platform where users can sell used goods. The company has started with pilot in Bangalore, which will allow individuals to sell pre-owned goods under various categories such as Mobiles, Books, Tablets, watches, etc.

Mahendra Nerurkar, General Manager at Junglee will lead this initiative for the company.

The portal will provide pick, pack and delivery services for merchants while charging a commission once the transaction is complete between the two parties. At present, users can list their ad for free. The aim is to bring small sellers on board and increase its user base.

“Junglee will also promote sale of first-hand goods from small sellers who may not have the scale to list on larger marketplaces and may want to limit their business to one city,” said a spokesperson for Junglee.com.

It also claims to be the only online marketplace in India, which enables customers to buy new and used products from all types of sellers including individuals, home-entrepreneurs and micro-businesses.

With this move, the portal will now compete directly with companies in peer to peer commerce, majorly OLX and Quikr. Quikr also provide the similar facility ‘quirk doorstep’.

In 2014, the company also tied up with Quikr to allow consumers to sell their old and used products on Junglee.

Since then, it was testing grounds for launching its own service to sell pre-owned products.

India’s online retail market is pegged at $36 Bn in fiscal 2017, with digital marketing spend to reach $15 Bn by 2030, according to Goldman Sachs.