The service is only available on Android devices for now 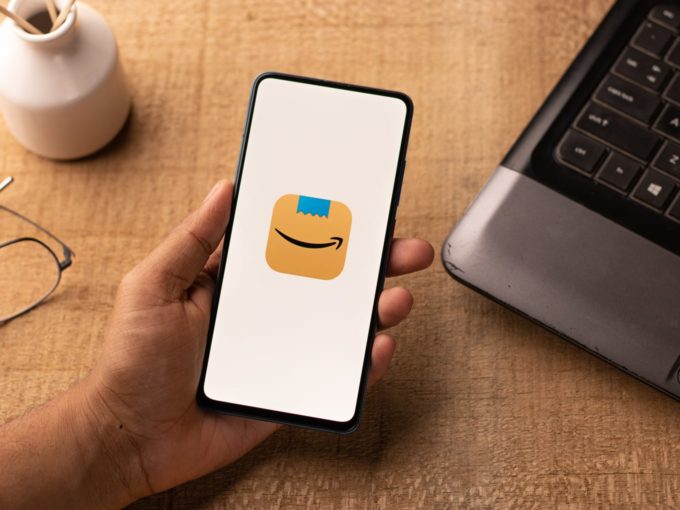 Global ecommerce giant, Amazon has launched a free video streaming service miniTV within its shopping app in India. The service will provide professionally created and curated content across web-series, comedy shows, tech news, food, beauty, fashion and more. This new app will be in addition to Amazon’s existing video streaming app ‘Prime Video’. As of 2020, Amazon Prime had 10 million users in India and more than 150 million users internationally.

At present, the service is available only on Android devices, but will soon be launched for iOS app and mobile web in the coming months.

Unlike Amazon’s Prime Video service,  miniTV will generate revenue through advertisements and will not have exclusive content. It will also be without the features of live TV and Alexa integration.

The domestic OTT consumption has doubled during the pandemic, increasing from 181 billion minutes to 204 billion minutes. The OTT market in India is divided among the many streaming players like Netflix, PrimeVideo Zee5, and Disney+ Hotstar among others. While some of these services like Netflix, PrimeVideo and Disney+ Hotstar require a paid subscription to watch any of their content, others either have watch-time restrictions or provide only some of the content for free and lock the rest behind a paywall.

India is one of the fastest growing OTT markets in the world. It is projected to reach $5 Bn in size by 2023 and become the sixth largest in the world by 2024.

Amazon’s rival ecommerce app, Flipkart had launched Flipkart Video in 2019. It was also a free video streaming service integrated within the Flipkart shopping app. It streams movies, shows and other long-form and short-form content from a number of production houses and movie studios like Voot, Arre, Viu, TVF, Pocket Aces and Dice Media while also producing some original shows and films.

With miniTV, Amazon can compete in the free video streaming market. Apart from Shopping, miniTV and PrimeVideo, Amazon has been offering various other services in India like Amazon Music, Amazon books.

According to a Redseer report last year, Amazon Prime has nearly 10 Mn uses in India, of which only 40% of the users pay for their membership while others are members because of bundled subscriptions. The report also noted that 30% of the users buy prime membership for videos instead of ecommerce. Globally, Amazon Prime has crossed 150 Mn paid subscribers by January this year.